If you’re a MasterChef Australia fan (which I’m sure you are) – you’ll know that the global-popular cooking show is a hit in India for the past 10 years of its existence.

I’m also pretty sure that’s the one show which Star World is making the most money from.

The tenth season of the show is about to end and we already can’t wait to watch the next season. Except for the best known Australians from the cricket and movie industry we know of, its three host judges, Gary Mehigan, George Calombaris, and Matt Preston have become household names in India too.

Yet, what makes this show so popular in India? I mean, we have our own ‘desi’ MasterChef and if not that, those belonging from America and Britain, but all we Indian millennials and including my mom (that’s the only show she watches on TV) watch is MasterChef Australia.

So why do we tune into Star World at 9 pm every day?

The prime reason you watch MasterChef is well, food. MasterChef Australia in the past has provided sumptuous and gorgeous-looking dishes that we can only dream to eat.

Aside from the cooking techniques that I’ll never use, it has definitely sharpened my food vocabulary. Bits about terms such as a blast chiller, ganache, buoyant cakes, sorbet, have surely taught us a thing or two.

One of the best things about MasterChef Australia is that they post the recipes of the signature dishes made by the contestants on tenplay.com. This way you can cook some delicious dishes at home. 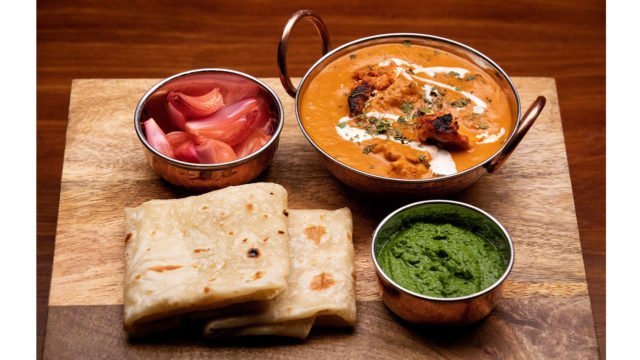 Season 10 of MasterChef Australia was a show-off of the world’s best chefs and high-end guests who set foot in the MasterChef kitchen.

In addition to the chef judges, Shannon Bennett is usually a mentor and Curtis Stone often appears on the show.

Season 8 alone featured Marco Pierre White, Nigella Lawson, Maggie Beer, Anna Polyviou, and Heston Blumenthal, while season 10 of the show featured Gordon Ramsay and Prince Charles, both of whom talked about the global-fanbase of MasterChef Australia.

Not to forget, after a long-time in MasterChef Australia, Indian chef Saransh Goila visited the show to set up a butter-chicken pressure test for the contestants in this year’s competition.

Compared to its Indian and American counterparts, MasterChef Australia seems to win when it comes to the diverse array of participants in the show. In any given episode, you might see an Indian rubbing shoulders with a Vietnamese contestant.

From Dalwinder Dhami in season 4 to Nidhi Mahajan in season 8 and Loki Madireddi and Sashi Cheliah in season 10, MasterChef Australia has always had that Indian touch to it which makes us more eager to cheer for our Indian cooks.

Being used to Bigg Boss and Roadies as the standard of judging where a lot of abuse and fear is instilled into the contestants, the judges on MasterChef Australia are amongst the best that you’ll come across.

George, Matt, and Gary are more likely to shed a tear when a contestant is eliminated, or when someone narrates a particularly heartrending story of one’s humble background. How can someone not adore that?

The judges love India and never miss out a chance to visit our country, always professing about their love for Indian cuisine.

Just last month, Gary was roaming in the streets of Chandni Chowk in Delhi trying out our favorite ‘chole puri’ and other Indian cuisines.

5. The love amongst the contestants

So I tried watching MasterChef America but just could not stand it after a while. What was surprising, that the contestants abused, fought, and refused to help each other on the show.

There was no sense of friendship amongst them and it was all about fierce competition.

The judges threw the plate of meal in the dustbin if they did not like it. I mean what was this? That’s something that I could not imagine happening in Masterchef Australia.

There is so much love amongst the contestants that it makes up for the drama that the show might lack.

Watching people cook is entertainment; and watching them cook well is even better but, pale in comparison to the real reasons for watching MasterChef Australia: to laugh, cry and salivate the people, their lives, and their food. 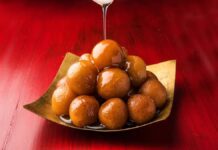 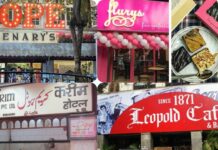 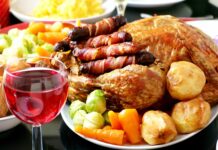 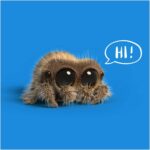