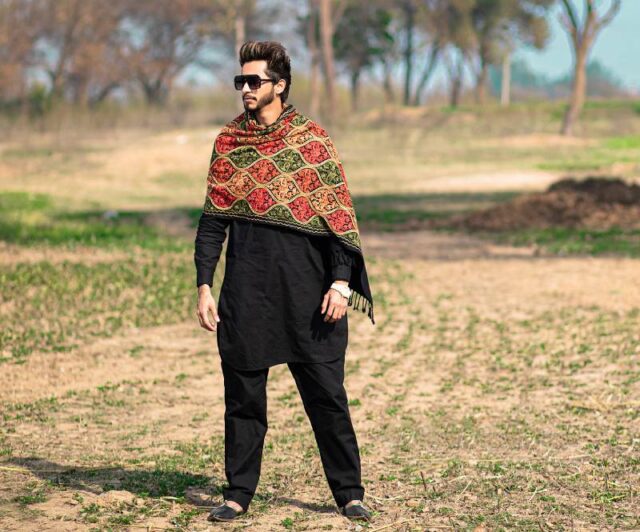 Akash Sharma is surely the one to look out for. Well, that’s not just from us, it’s a word from all of his fans and the B-town biggies. As this young talent is making his way to the top, Akash is all geared up to redefine the mainstream art of production. His latest venture being the music label Akke Record’s is already the talk of the town. Furthermore, his recent stint for the Royal Challenge Whisky featuring the popular Mahira Sharma & Paras Chhabra has gone viral on the internet.

“Akke Record’s is more than just a label. It will be my take on unexplored realms of music and  film direction, experimenting with new themes and subjects. I will be personally featuring for all  my up-coming ventures. My art is my work. And it is for everyone out there!”  says Akash Sharma. 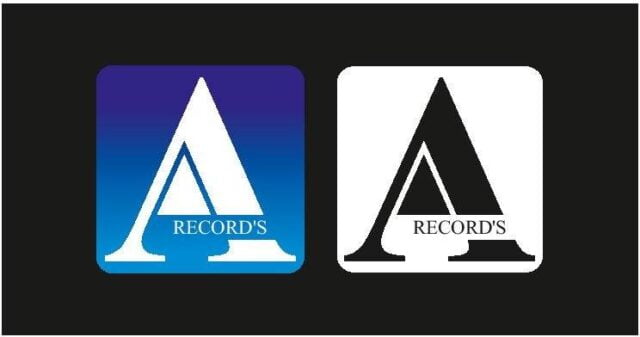 As a young director and producer who is full of ideas, Akash dedicates his venture to all young hearts, the new audiences, he says. Reportedly, he will be collaborating with fresh undiscovered talents, be it directors, actors or writers, especially the ones who often do not get the much deserving break they need.

The man of the hour is constantly involved in developing new revolutionary and unique ideas to present Indian films and music in a never seen before Avatar. Currently, he is working on multiple projects.

“Direction for me is storytelling. A director makes sure that every scene, every character has its own relevant journey. I have always been drawn to this and excited to show people my work” says Sharma.

Reviews Brand Voice - September 22, 2021
September 22: Brands and retail in Electronics have changed a lot in the last 40 years. Initially, there were three major Indian brands BPL,...