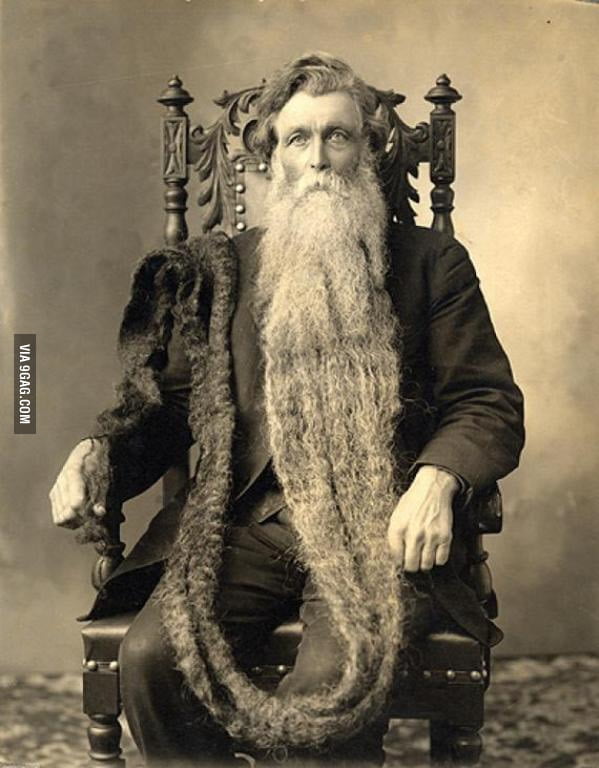 Death is the ultimate truth that no human could ever escape. Everybody has to face it head on at some point of time. Some get to face it after they have lived their lives as best as they possibly could but some are not that fortunate and have to meet death half way when they are in the pinnacle of their youth.

Well as tragic as it sounds, there is no fixed way or method of dying (obviously). Some die a natural death due to a disease, heart attack or simply old age. However, others die due to unnatural consequences be it a car accident, or some chronic disease. But believe me, this is not it. There are some rather nasty and unusual ways to die which would knock you off the ground!

Let us check them out to judge for ourselves, shall we?

Now is the time you remember every Jaws movie you have ever watched.

You must have heard people dying of shark attacks, drowning while surfing or doing any other adventure sports. Those aren’t that unexpected but when you involve flesh-eating Piranhas into the scene, it creeps the hell out of you.

A teenage swimmer was so drunk that he ended up jumping from his canoe into a lake infested with deadly Piranhas in Bolivia in 2011. The flesh-eating Piranhas took no time to realize it and in the end, he bled to his death.

Wacky as it may sound, it is true and I can vouch for the fact that this is one of the most unusual ways to die

Hans Steininger set the record for having the longest beard in the world (his beard measured an astounding 4.2 feet!) in 1560.

However what led him to his fame also caused him to die the most tragic death. To prevent his long beard from impeding his movement, Hans used to roll it in a leather pouch. Unfortunately one day he forgot to do so and that was the day a fire broke out. While trying to run for his life he accidentally stepped on his beard and broke his neck and died. Certainly, a very bizarre way to die!

Also Have A Look At: This Badass Medieval Serial Killer Killed 650 Husbands By Creating A Poison Of Her Own

#3. Death Of A Bride By Drowning……During Her Wedding Photoshoot

Marriage is the beginning of a new life for many but for this bride, it proved to be the end of her life once and for all.

Maria Pantazopoulos, 30 and her husband Billy had been married for only one week when during a wedding photo shoot (part of a ritual known as “Trash the Dress” where the bride shoots photos of her destroying the dress) she was dragged into a river near a violently gushing waterfall.

She was standing on a rock posing in her wedding dress when the dress started to absorb water. As a result, the dress started to weigh heavily on her and pulled her down into the river. The photographer tried to save her but the wedding gown was so heavy that even he couldn’t do anything but see her drown.

According to sources, her last words were: ‘It’s too heavy…’

#4. Death Caused By His Underwear: Talking About Being Unconventional

Yes, weird as it may sound it is very much true.

Kids often pull funny pranks on each other only to later laugh about it. One such pretty popular children’s prank is a wedgie which is basically an act of pulling someone’s underwear high up his buttocks.

However, this simply harmless prank proved to be fateful for a man who, in Oklahoma, died after he got a wedgie from his stepson. But here’s the catch. The wedgie was not just a prank but a vicious way to kill him.

The pair got into a fight and the stepson knocked him down by hitting on his head. Later the stepson pulled the man’s underwear over his head and left him there. The man died due to asphyxiation and not the jolt to his head.

Fagilyu Mukhametzyanov, 49, was declared dead by the doctors and as expected her family including her husband went to cremate her. However, while prayers for the peace of her soul were underway, she happened to gain consciousness. She realized that she was in a coffin about to be cremated and that gave her such a shock that she actually died.

Well, this at least shows that India is not the only country to declare people dead before they actually are! This shows that cows are not as harmless as they seem. And this is one way of dying nobody could ever imagine dying from.

Joao Maria De Souza was fast asleep when a cow came crashing on his house’ roof out of nowhere. Since the roof was unable to support his weight, he fell down on the sleeping man which killed him.

So this was a list of some of the most unusual ways to die in which people have actually died which you would not even imagine in your wildest dreams!