HomeFood9 Amazing Food Combinations We Need In Our Lives
Food

9 Amazing Food Combinations We Need In Our Lives

Some food items are just made for each other, while the thought of some combinations might gross you out. But do you know that some of these could ACTUALLY drive your taste buds insane!

Here are some food combinations- some that you might love and some that you actually need to try out for yourselves before judging.

As you can already tell by the name, a cross between two of our favourite junk food items- burger and pizza.

Having a slice of pizza, which is topped with a patty and another magical layer of bread sounds just perfect!

So, if you haven’t tried peanut butter with jam when you were younger, I doubt you even had a childhood.

We can mix these two separately, but only if they were available in a jar…already mixed, it would make our lives so much easier. 3. Taco filled with noodles and cheese

So this would be called a Toodle? Toodleese?

Imagine tortillas with noodles covered with cheese. They might just call it a new taco flavor or something but this needs to exist!

Everybody WILL love White Chocolava Cake.

As a chocoholic, just the thought of it sends chills down my spy. 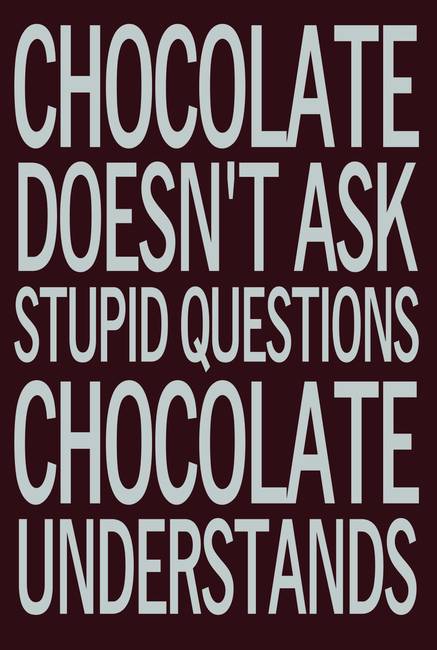 You have to try this. Instead of your regular maple syrup, spread a spoonful of Nutella (or the entire jar if you like) on the top of your pancake.

Trust me anything with Nutella is good. 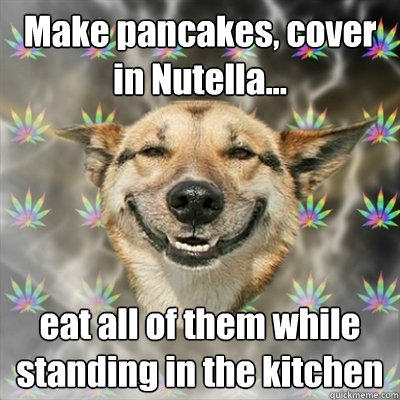 Starbucks, are you listening? Yes, we love your Frappes, but this is something you seriously need to consider! 7. Garlic Bread topped with a layer of cheese and pasta

Let that sink in. It might sound crazy but bananas taste a tad better when eaten with jam! Mixed fruit jam preferably.

Don’t judge me, go and try it yourself.

If you’re bored with your regular flavoured ice cream, you can make it better by adding Ferrero Rocher and Nutella. And anything combined with Nutella is a win anyway!

Facebook
Twitter
Pinterest
WhatsApp
Previous articleWhat Happens When You Are Both A Night Owl And An Early Bird. Life’s Tough!
Next articleED Voxpop – What Do You Think Of Bigg Boss? Watch it, Don’t Watch it, Like it, Hate It?