The time has passed when celebrities only endorsed products, raking in massive fees. The world today eyes some of its famous people discovering their entrepreneurial spirits, starting from the scratch and venturing into the business world.

Here is a list of celebrities-turned-entrepreneurs shining for their inspiring business prowess and promising work.

More than a pretty face and a Golden Globe-nominated actress, Jessica Alba founded The Honest Co. in 2011.

It’s a consumer goods company that emphasizes non-toxic household products that are 100% organic. It sells over 120 different products, including vitamins, diapers, and sunscreen.

After a whopping $100 million funding round recently, the company’s net worth rounds at $1.7 billion, The Wall Street Journal reports. Well, with her product lines that assure non-toxic, eco-friendly products not only geared towards babies but the entire household we can safely conclude that honesty does pay. Widely known as one of the greatest female tennis players of all time, Venus Williams can be seen off the court emerging as a successful entrepreneur. Williams is the chief executive officer of her interior design firm, V Starr Interiors, located in Jupiter, Florida.

The three-time Olympic gold medalist and multiple Grand Slam tennis champion who also holds a fashion degree teamed with retailer Steve & Barry’s to launch her own fashion line, EleVen, an athletic but voguish sportswear for women in 2007. Talented, bright, genuine and modest are the adjectives that best describe this British-Indian actress and model who has grown into a mompreneur we all look up to. Originally from New Delhi, she started her acting career with Anupam Kher’s Om Jai Jagdish followed by some hits like Masti, Page 3.

She has scaled to great heights conceptualising, writing, co-producing and hosting her TV show inspiring moms from different walks of life. Read More: Why Your New Business Could Be Doing Better

Gwen Renée Stefani, initially the co-founder and lead vocalist of the rock band, No Doubt, later embarked on her solo career in the pop music genre.

In late summer 2007, Stefani launched a perfume, L, as a part of her L.A.M.B. collection of clothing and accessories. The brand is sold in 275 stores, gathering success worldwide. The famous Bollywood actor, John Abraham, recently turned into a producer of great acclaim. In 2012, he produced the movie, Vicky Donor, that performed marvelously at the box office and was declared a ‘super-hit’ by Box Office India. In 2013, he received the Creative Entrepreneur of the Year title at the seventh edition of NDTV Profit’s Business Leadership Awards. Apart from his formidable music legacy, Andre Romelle Young, known by his stage name, Dr. Dre, is the founder and current CEO of Aftermath Entertainment and Beats Electronics. In July 2008, Dr. Dre released his first brand of headphones, Beats by Dr. Dre.

It has attracted companies like Hewlett-Packard and technology giant, Apple Inc. to work with. The company has now expanded into audio systems for cars, computers and smartphones, as well as standalone speakers called Beats Pill. She has also been producing a line of affordable clothing, accessories, and home goods for Kmart for 12 years. According to the Forbes report, she continues to be the highest-paid actor for the third year in a row. Her income over the 2013-2014 year came in at a total of $37 million. Apart from acing the spotlight, these actors have prospered in the entrepreneurial world with their grit and focus. It takes a bona fide star to parlay their stardom into a thriving career. Kudos to them!

Tell us if we missed out on some other famous ones? (apart from SRK :p )

After Foodtech And Fintech, These Are The Latest Trends In Entrepreneurial Sector 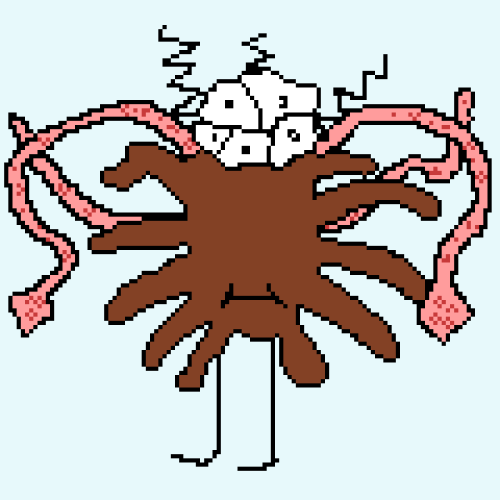 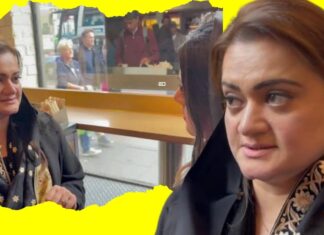