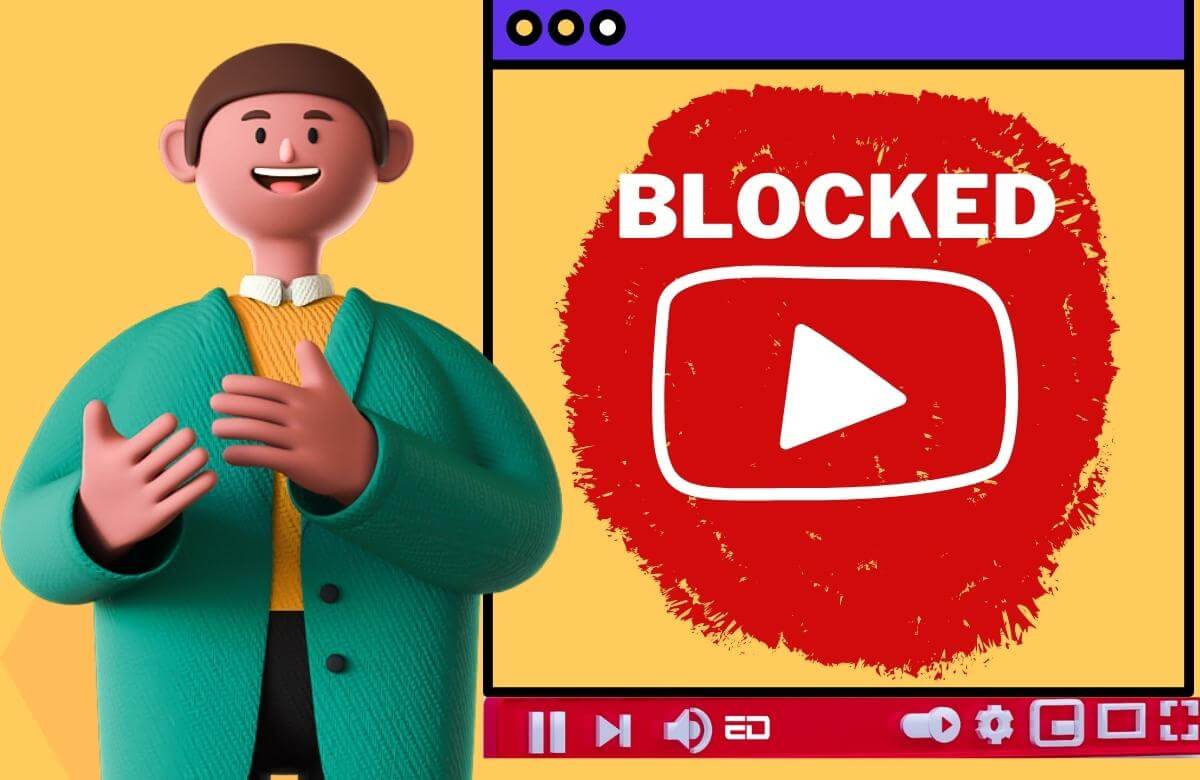 In a swift measure, the Ministry of Information & Broadcasting (I&B) has blocked 8 YouTube channels, 1 Facebook page and 1 Facebook account for “spreading hatred among religious communities in India”. On Tuesday that is the 16th of August, the ministry gave the orders for those specific channels and pages to be blocked. The YouTube channels collectively had views of 114 crore as per the ministry and over 85 lakh subscribers.

The order was given under the emergency powers under the IT Rules, 2021 and the reason given that the particular pages were spreading fake news and creating hatred among the “religious communities in India.” The content was also found to come under the ambit of section 69A of the Information Technology Act, 2000.

This act allows the governement to block or remove content that “violates the integrity and sovereignty of the country.”

The ministry also explained that “The YouTube channels were also used to post fake news on various subjects such as the Indian Armed Forces, Jammu and Kashmir, etc. The content was observed to be completely false and sensitive from the perspective of national security and India’s friendly relations with foreign States.”

Regarding the YouTube videos, the reasoning given for the blockage by the ministry stated that “the blocked Indian YouTube channels were observed to be using fake and sensational thumbnails, images of news anchors and logos of certain TV news channels to mislead the viewers to believe that the news was authentic.”

Further, these videos also had advertisements displayed on them, thus monetising them.

This is not the first time though that such pages are being blocked since previously on 25th April 2022 the government had blocked 16 YouTube news channels and earlier in the same month around 22 YouTube channels had been blocked for spreading misinformation.