Television in India was originally introduced in the late 1950s as a means for imparting education among the masses. 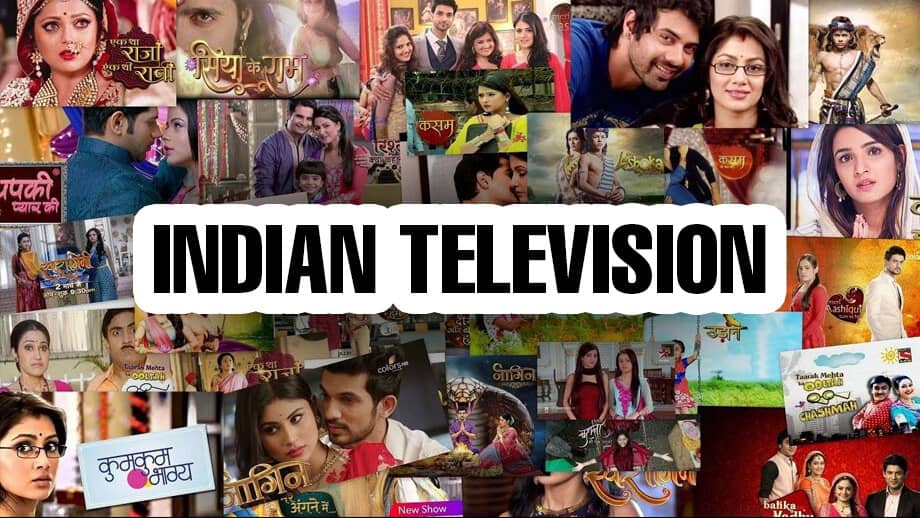 While in the initial years, there were only programs like Krishivigyan that were solely educational, in the late 80’s programs like Humlog, Buniyaad and Fauji emerged, which were meant for entertainment and imparted strong social messages at the same time.

The ’90s saw the emergence of private television channels in India which brought in shows like Tara and Shanti that dealt with women and contemporary urban life.

However, later with the advent of ‘K’ serials in the early ’20s, this picture of Indian Television changed forever. From shows that were subtle, progressive, and that dealt with real issues of contemporary times, it went on to take a turn backward and cover stories that are regressive, highly patriarchal and promote the “ideal Hindu family” with stereotypical portrayals of women.

From imparting social messages it started dwelling on day-to-day domestic ruckus coated with tons of melodrama. To make it worse another coat of supernatural elements got added to attain that extra TRP and drag the show forcefully forward.

Summing things up, television has descended from its golden days to today, airing programs that are highly dramatic, stereotypical, and unnecessarily stretched with zero storylines.

However, among these, we have handpicked a few sensible TV shows made over the past decade that you can still watch without leaving your brains behind!

Directed by well-known people like Anurag Basu along with Debatma Mandal and Tani Basu, it casts renowned actors like Radhika Apte, Amrita Puri, and many more. 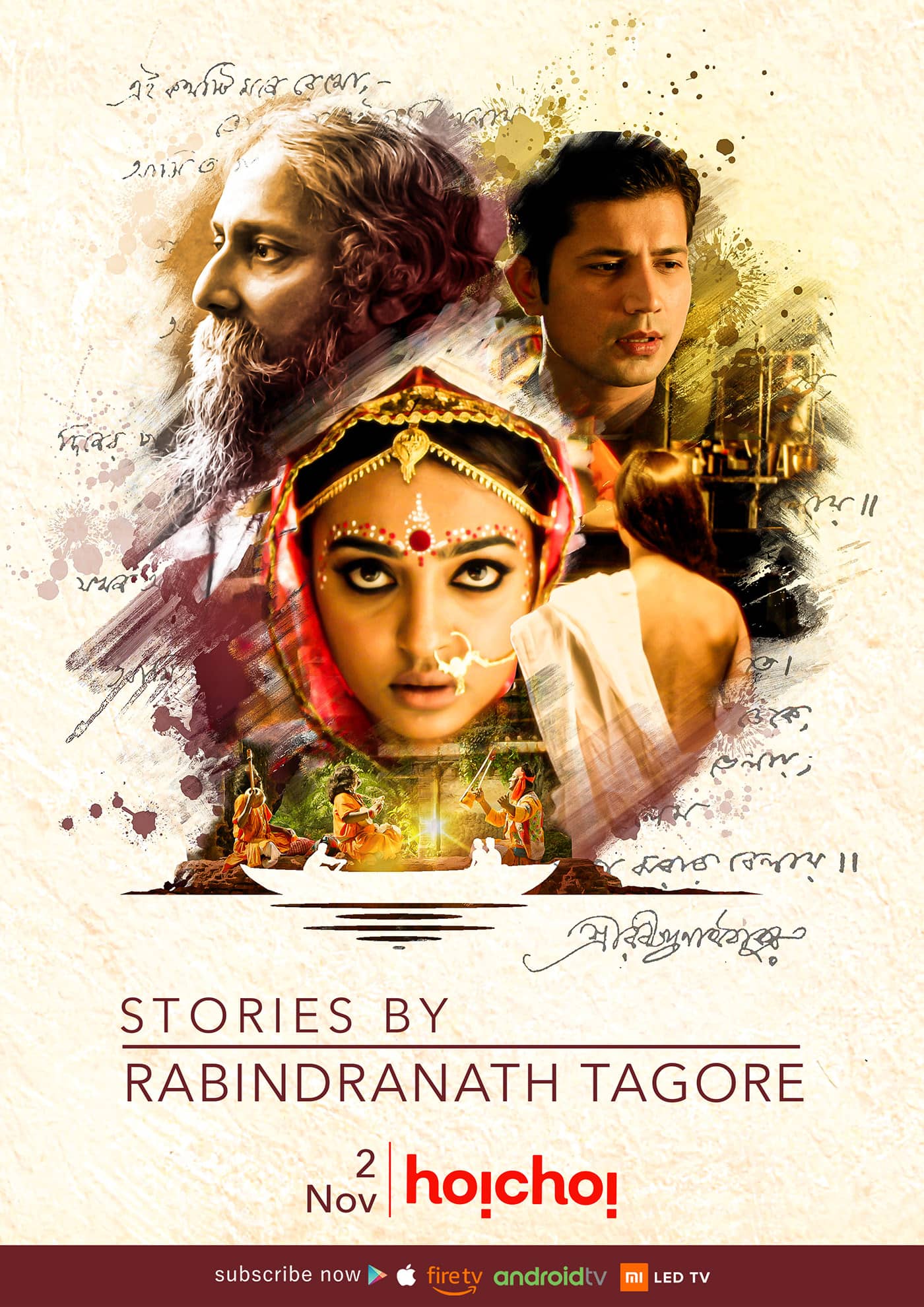 The true essence of the series lies in its subtlety and intellect as it portrays progressive stories that showcase relationships between unlikely pairs of individuals in the backdrop of early Bengal.

Despite it going off-air you can binge-watch this show anytime on Netflix.

Yudh is a psychological thriller about a business magnate with a neurophysiological disorder. Aired on Sony Entertainment Television, the miniseries covered 20 episodes and features the legendary Amitabh Bachhan as the protagonist. 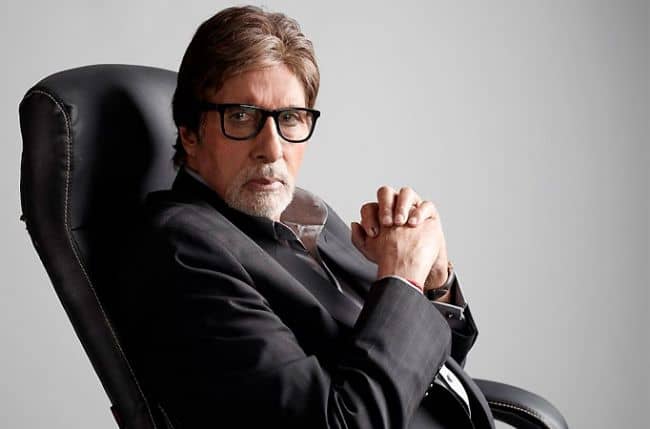 It brings to light Huntington’s disease and highlights the various struggles of a person suffering from it.

Streaming on SonyLiv it is worth a watch.

Directed by Ashutosh Gowarikar, Everest is a telenovela dealing with a 21 year-old-girl scaling Mount Everest to fulfill her father’s dream. 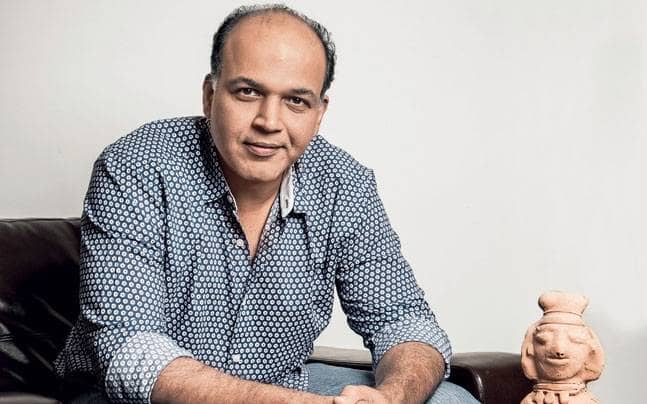 The show answers gender stereotyping in its true sense, metaphorically relates Everest with our aspirations in life and gives an adrenaline rush to mountain lovers and mountaineers.

Originally aired on Star Plus, you can re-watch it on Hotstar.

Best Of Luck Nikki is an Indian sitcom that deals with the hilarious incidents revolving around the day-to-day lives of the Singh family. Aired on the Disney channel it is the Hindi remake of the American sitcom Good Luck Charlie aired on the same channel. The light-hearted comedy comes with a modern outlook that normalizes certain aspects like students doing part-time jobs, a working mother being wholeheartedly helped by her husband and children in domestic work along teenage and adolescence related aspects right from friendships to relationships to career.

Hosted by Tisca Chopra, Prayaschit is a show that focuses on real-life criminals who live under the burden of guilt in the aftermath of their deeds and how they resolve for redemption. 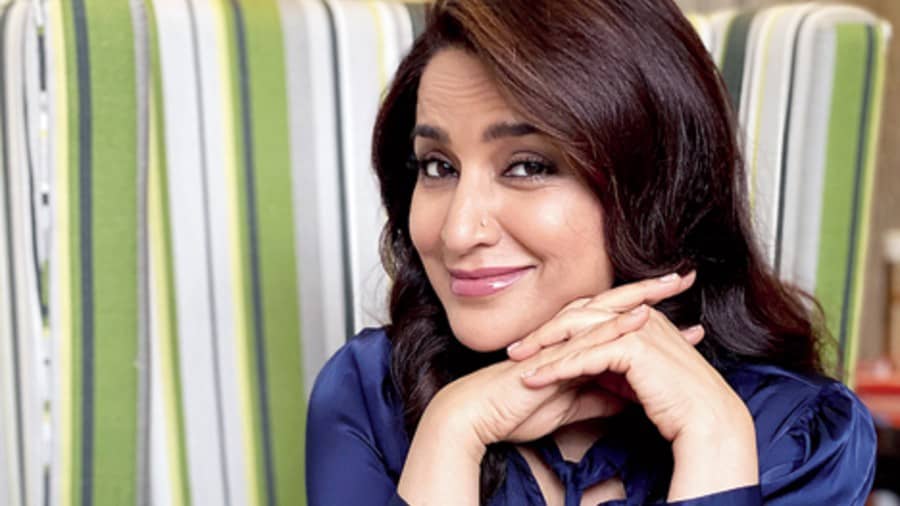 Aired on Sony Entertainment Television this show provided a platform to criminals repenting for their crimes and wanting to start life afresh.

Have you watched any of these shows? Do you wanna add on to the list? Let us know your views in the comments down below!

7 TV Serials From The 1990s That Made Our Childhood Awesome

Lifestyle Rishita Sengupta - November 30, 2021
Crops play an important role in the existence of life on Earth. They are the powerhouse of energy which supports all life forms. However,...