2018 has been revolutionary. Indian cinema witnessed some of the quirkiest plots which were loved by the audiences.

A wide variety of genres were experimented like horror, comedy, thriller, period dramas and biopics. All in all this year belonged to rich classical stories backed by stellar performances. 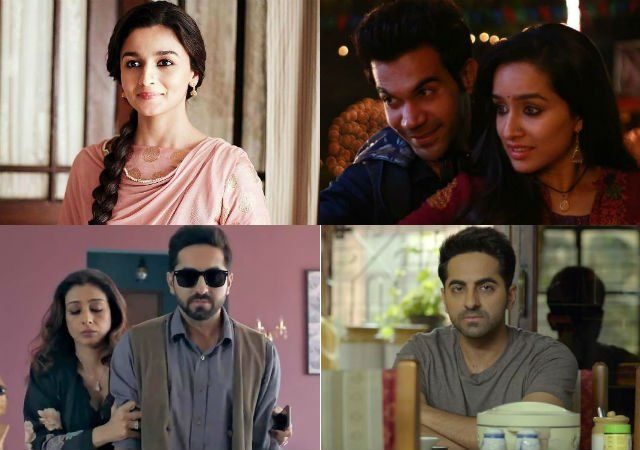 All these movies have been appreciated by the audiences and were a breakthrough from the typical highly dramatic Bollywood stories.

Some were even credited for breaking stereotypes beautifully. Cine-goers have rejected big movies like Zero, Thugs of Hindustan and Race 3 only proving that content is the king.

Back to Indian Classics?

The other observation is the indigenisation of Bollywood stories this year. For instance, Bollywood was never known for horror as a genre but with Stree, we can see a difference.

Instead of a typical monster or an evil spirit, the writers picked up a real Indian tale to narrate with a tinge of comedy. Indian folktales have great potential and with movies like Tumbbad, sincere efforts should be made in this genre.

What defines a star?

Stories have shifted to a more rural setting and have a more realistic approach which is a welcoming change. 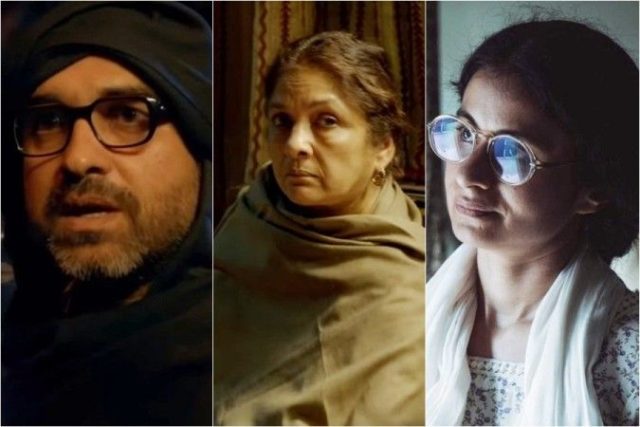 Also Read: Ignored Sidekicks Or Hero Ka Dost of Bollywood Movies, The ‘Circuits’ & ‘Sambhas’ To Get Their Due In This Film, Finally

This year has truly been revolutionary for these budding actors as they were no more sidekicks but adding to the plot substantially.

A lot of questions still remain unanswered. Let’s hope we find answers to them in the upcoming year.

Apart from being a year of great content 2018 has also been a year of debuts. Janhvi Kapoor, Ishaan Khatter, Aayush Sharma, Rohan Mehra, Sara Ali Khan are our youngest debutants. 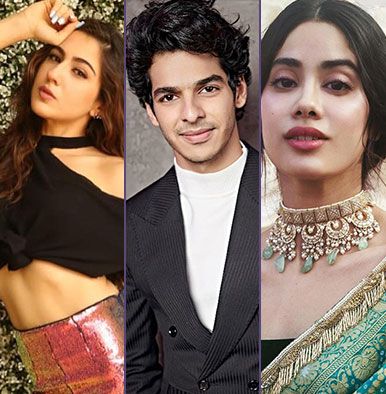 All these debutants have one thing in common that they are all from star lineages and not all of them seem very promising. In a country of 1.35 billion, it’s shocking to find actors only in the homes of Kapoors, Khans and Johars, isn’t it?

However, watch out for the surnames!

When will we boast of our technology?

One more aspect where we would love to see Bollywood grow would be the technical sphere. This year Zero, Robot 2.0 was a great effort at this genre.

Maybe Bollywood could receive some help from foreign or our regional industries who’ve made gems like Baahubali.

Let’s hope 2019 is also about good content, relatable characters and new age actors. It’s time we take the leap and maximise the potential Indian cinema has.

Music Drishti Shroff - July 1, 2022
Luna, a J-pop artist from the girl group 'AsianZ' is the main vocalist and started her solo project to convert popular Indian songs into...