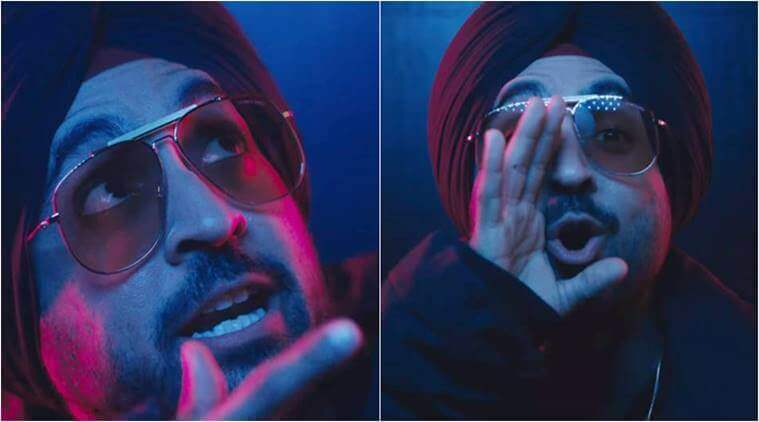 How do you recognize a true blue Delhi wallah? Now, I am not one for stereotypes, but seriously, we can all agree that all Delhiites definitely have one trait in common; we love blaring our car speakers with Punjabi songs and driving leisurely to no particular location, also known as “Gedhi”. 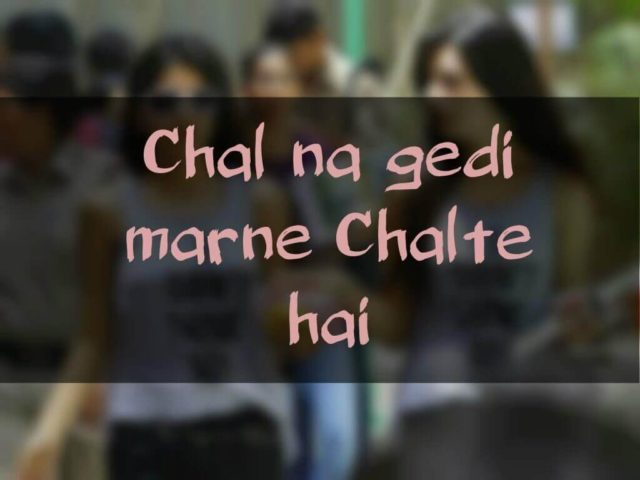 Around six years ago, we were introduced to the fabulous mainstream Punjabi artists who took the entire nation by storm. It started with Yo Yo Honey Singh and all of us can reminiscence about the time we tuned our amplifiers to Imran Khan’s “Ni woofer tu meri, meri, main tera amplifier… fier!” 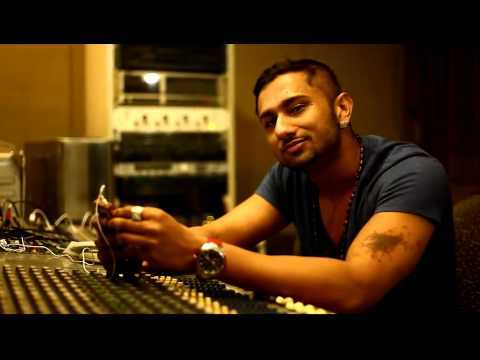 Since then, the generation of Punjabi music has taken over our hearts, our cars, and our clubs. Not only that, but we try to copy their lifestyles, their swag, their attitude, and even their beard styles! (Parmish Verma ya’ll). Who knew “kundiya muchha” would be the new rage? 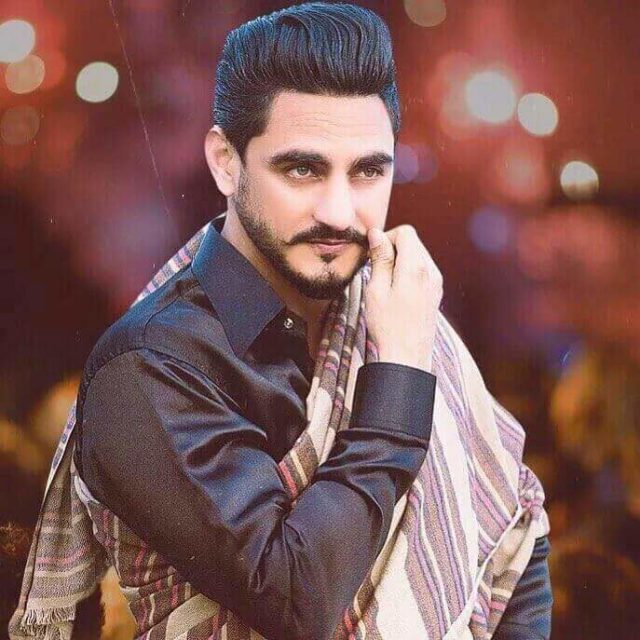 I cannot even begin to tell you how hard it was to narrow the list down to just 7 Punjabi singers when there is literally an entire nation full of talent!

Sidhu Moosewala has swept every one of their feet by producing solid, meaningful and banging songs!

He is not your typical Punjabi singer who is naturally blessed with good looks, but he’s made damn sure that he tops everyone off with his music. There is no muqabla for this Jatt! 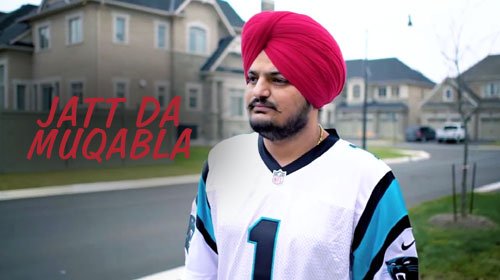 The quintessential all-rounder of Punjabi music. You name any genre of music, this man has done it!

He has swayed us to his beautiful voice with “Ikk Kudi” and made us groove to “Panj Taara”. This Putt Jatt da is phenomenal, knows his fashion and is currently crushing on Kylie Jenner (ugh). 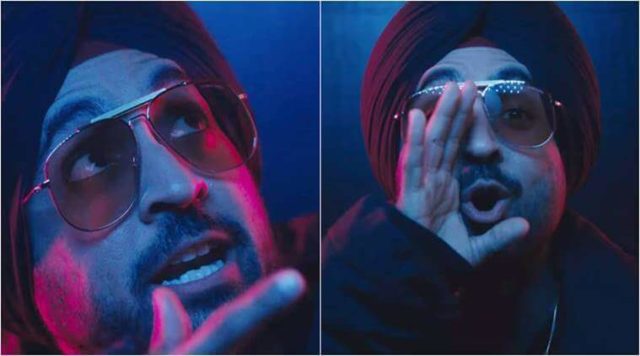 Good looks, good looks, and good looks! Parmish Verma fulfills all the requirements of Poo from K3G and he definitely checks off on the list of amazing Punjabi music as well. Not only that, but he teaches us the fundamental school rule; Gaal ni Kadni! 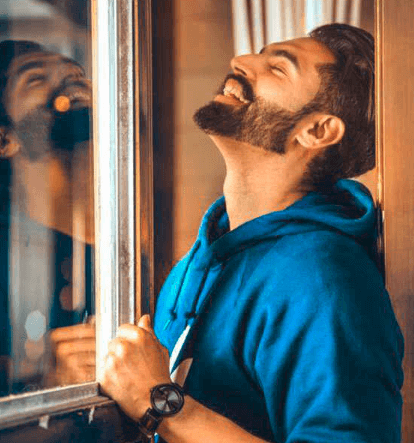 2018 has been the year of celebrity weddings, and all those weddings have one thing in common; Randhawa’s “Tainu suit suit karda!”

He has definitely given some of the most smashing hits of 2018, which include Lahore, Kaun Nachdi, Ban Jaa Tu Meri Rani. And we still can’t get enough! 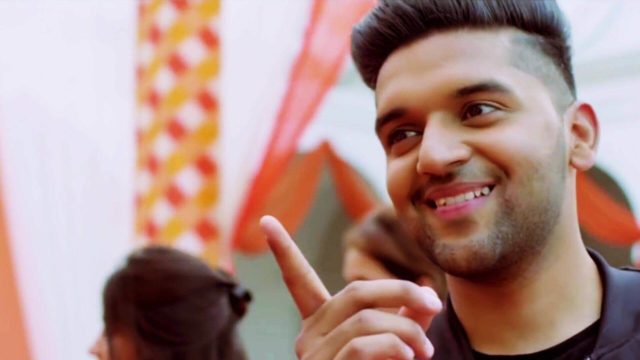 When she said that her eyes are two bottles of whiskey, she wasn’t kidding (Sip Sip, if you don’t get it). She’s got a crazy attitude, but has a soft corner that the world has seen.

She has included a lot of family members (including her grandpa and grandma) in her music videos, and yet that hasn’t stopped her from going full swagger. 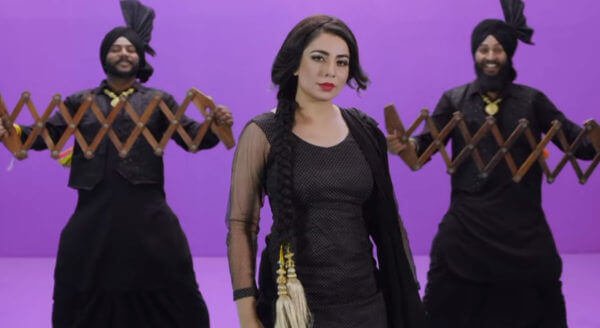 It is often said that Punjabi singers are hella passionate lovers; they will fight off goons, will lift cranes and speed race a tractor just to prove their love to you. Jassi Gill is the perfect epitome of a Gabru Jawaan with a loving heart.

He has literally compared his girlfriend’s father to Bin Laden (Tera bappu a-Laden ta nahi)! Jassi Gill’s songs are full of heartiness and confidence and he definitely does NOT aesh on his daddy ji’s cash! (Savage rhyme scheme though) 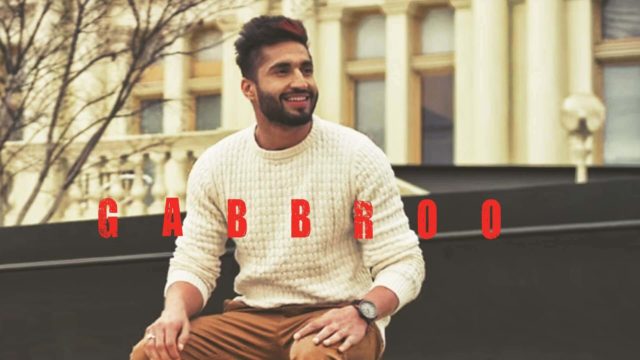 #7. Hardy Sandhu- The boy next door

You would probably remember the song “Soch” which released around three years ago and was touted to be the biggest romantic song of all time (and was also played for almost all couple dances EVERYWHERE). 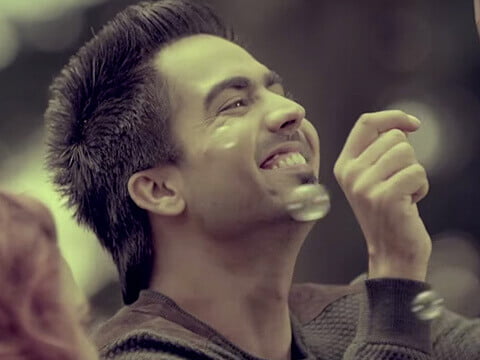 That was one of Hardy Sandhu’s biggest hit which put him on the map of amazing Punjabi singers. He has not looked back ever since. After his smashing “Naah” with his banging dance moves and cheeky lyrics, he’s definitely become our favourite!

So that was our list, did we miss out on any amazing Punjabi singers?

Are there more hidden gems waiting to be discovered?

Let us know about them in the comments below.

I Am An Openly Gay Person In Delhi & I Believe Normal Is Boring!