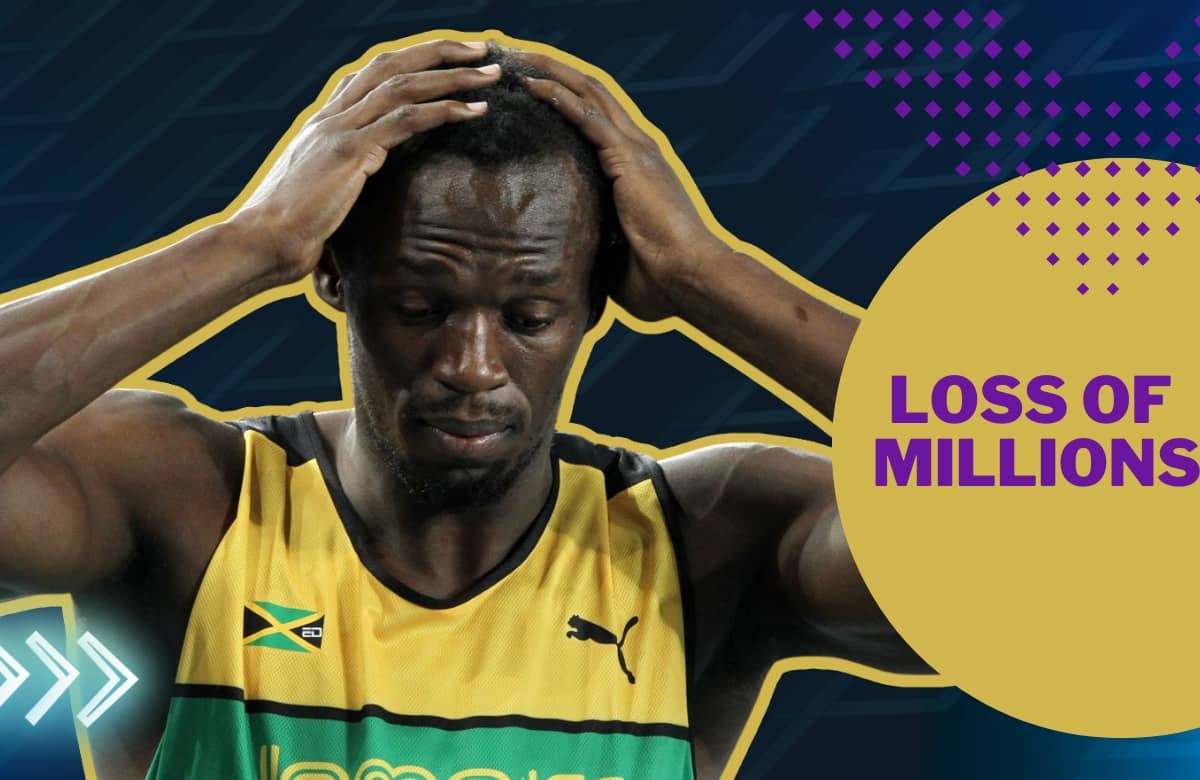 The retired Jamaican sprinter, Usain Bolt, earned over $33 million in the sport of track and field last year. Being one of the richest track-and-field athletes, Bolt was associated with a Jamaican company for the past few years, which looked after all his investments and financial dealings.

However, according to press reports, the eight-time gold medalist, Usain Bolt, has been frauded by the company, and around $12.7 million is missing from his bank account.

The 36-year-old former sprinter, Usain Bolt, was recently scammed by a private investment firm called Stocks and Securities Ltd. (SSL) in Jamaica. The company had been in charge of all his investments for the past decade, and on January 11, 2022, Bolt suddenly noticed millions of dollars missing from his account. 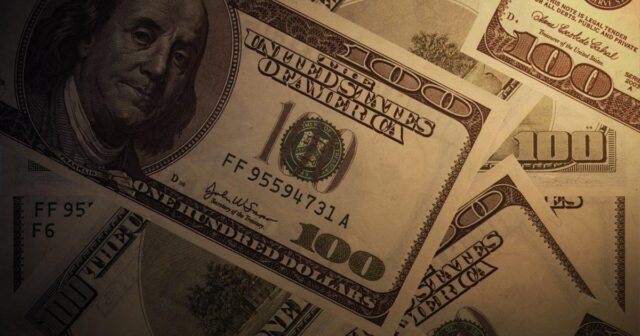 A thorough investigation is being carried out by the country’s Financial Services Commission and Financial Investigations Division. Usain Bolt’s manager, Mr. Nugent Walker, also told the Jamaica Gleaner newspaper that the company at issue is cooperating with the police.

Bolt’s manager, Mr. Nugent Walker, said, “All the relevant steps have been taken to come to the bottom of this.” He added, “He’s been with this entity for over 10 years…His entire portfolio is being reviewed.”

The Financial Services Commission (FSC) of Jamaica is “aware of reports of allegations of fraud” that the company in question, Stocks and Securities Ltd. (SSL), is charged with.

The FSC issued a statement saying, “The FSC has issued Directions to SSL. These Directions which were dispatched to the company on Thursday January 12, 2023 are a supervisory tool to allow the FSC to engage an entity in a process of enhanced oversight.” 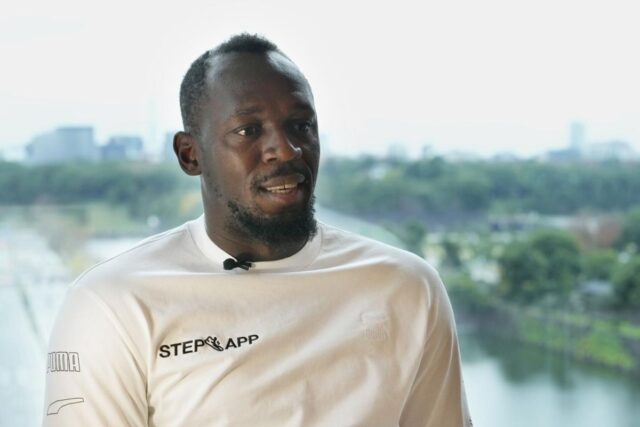 The private investment firm, SSL, initially refused to comment on the matter and suggested that all its clients take their queries to the Financial Services Commission of Jamaica, as they are officially in charge of investigating the case.

The company stated, “We understand that clients are anxious to receive more information and assure you that we are closely monitoring the matter throughout all the required steps and will alert our clients of the resolution as soon as that information is available.”

Also Read: K-Pop Idol Seungri Jailed For 3 Years Along With A Fine Of 1.15 Billion For Prostitution And Fraud Scandal

Money To Be Returned In 10 Days

On January 16, 2023, a letter was mailed to Stocks and Securities Ltd. by Usain Bolt’s lawyer, Linton Gordon, stating that if the missing amount was not returned to Bolt’s account within 10 days, legal action would be taken against the company. 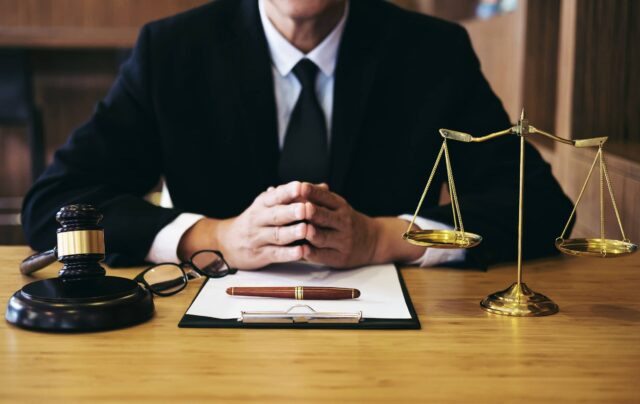 Usain Bolt’s lawyer, Mr. Linton P. Gordon, mentioned in the letter, “If this is correct, and we are hoping it is not, then a serious act of fraud larceny or a combination of both have been committed against our client.”

Therefore, SSL has to pay back $12.7 million to Usain Bolt, the retired Jamaican track and field athlete, within a stipulated time of 10 days, and if they fail to do so, Bolt’s attorney, Mr. Gordon, will charge the company with civil and criminal action.

Nigel Clarke, the finance minister of Jamaica, immediately appointed one of the country’s top auditors at SSL, to dig into the case after about $12.7 million went missing from former Olympic champion Usain Bolt’s bank account.

Mr. Clarke also said, “It is tempting to doubt our financial institutions, but I would ask that we don’t paint an entire hard working industry with the brush of a few very dishonest individuals.”

Bolt has been a client at Stocks and Securities Ltd. for over 10 years, and it is shocking to him that he lost millions of dollars to fraud. However, the investigation team is trying its best to recover the money, and they are doing so with the alleged company’s cooperation.

Let us know what you think of the situation below.