On July 30th, Triple Talaq bill passed in the Parliament and the Bharatiya janta is all about praising Prime Minister Narendra Modi for such a verdict.

Criminalising ‘Triple Talaq’ is no doubt a great step towards establishing gender justice.

PM Narendra Modi, in a series of tweets, hailed the verdict. “An archaic and medieval practice has finally been confined to the dustbin of history! Parliament abolishes Triple Talaq and corrects a historical wrong done to Muslim women. This is a victory of gender justice and will further equality in society. India rejoices today!”

But Hindu men of Modiji’s own Gujarat are celebrated for legally practising polygamy in the name of ‘Maitri Karar’.

Well, the name ‘Maitri Karar’ is not so familiar name or a law. The ‘authentic fourth pillar’ of democracy does not talk about it much.

So, before we begin, let’s know what Maitri Karar is! 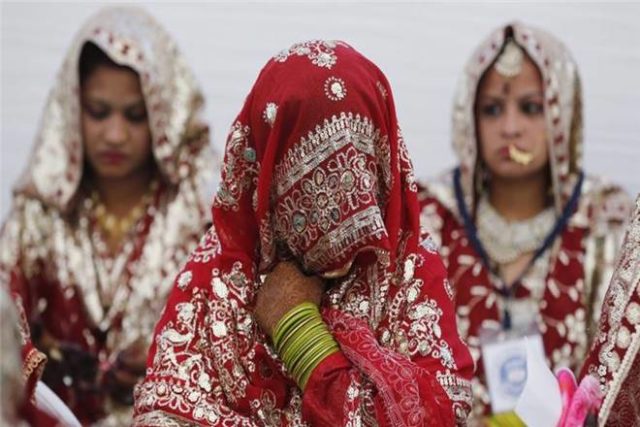 Originated in Gujarat, Maitri Karar was specially designed to circumvent the rules laid down by the Hindu Marriage Act of 1956.

The contract says that a man can make an agreement on 10 Rupees stamp paper in the form of an affidavit, signed by both parties and by the Sub Registrar of Marriages and once the contract is made, no marriage is required and even if the man was married he could keep a mistress legally!

Also Read: Islam And Triple Talaq Is Not All About Female Oppression: Let’s Know Why

It is common knowledge that this practice was rampant in Gujarat in the 60’s and 70’s and was reportedly followed by many Ministers and senior bureaucrats. 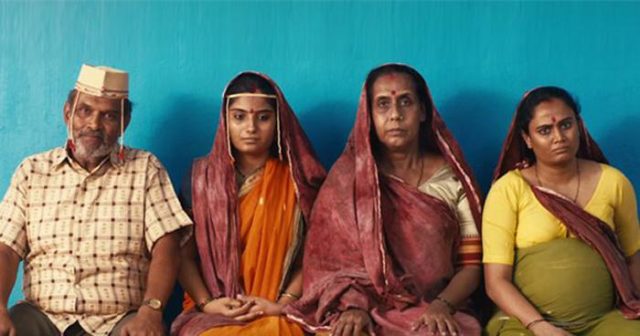 Abolishing customs like Triple Talaq is no doubt a justice to Muslim Women. Being a woman, I am glad about it.

But what about that woman of Surat whose husband had brought a mistress home ten years back?

Who will give justice to the young woman of Madhya Pradesh who was simply abandoned by her man because their ritual allows him to do so?

Do they have any hope?

Triple Talaq Bill Passed In Lok Sabha: The Bill Is Progressive But Is It Flawless?