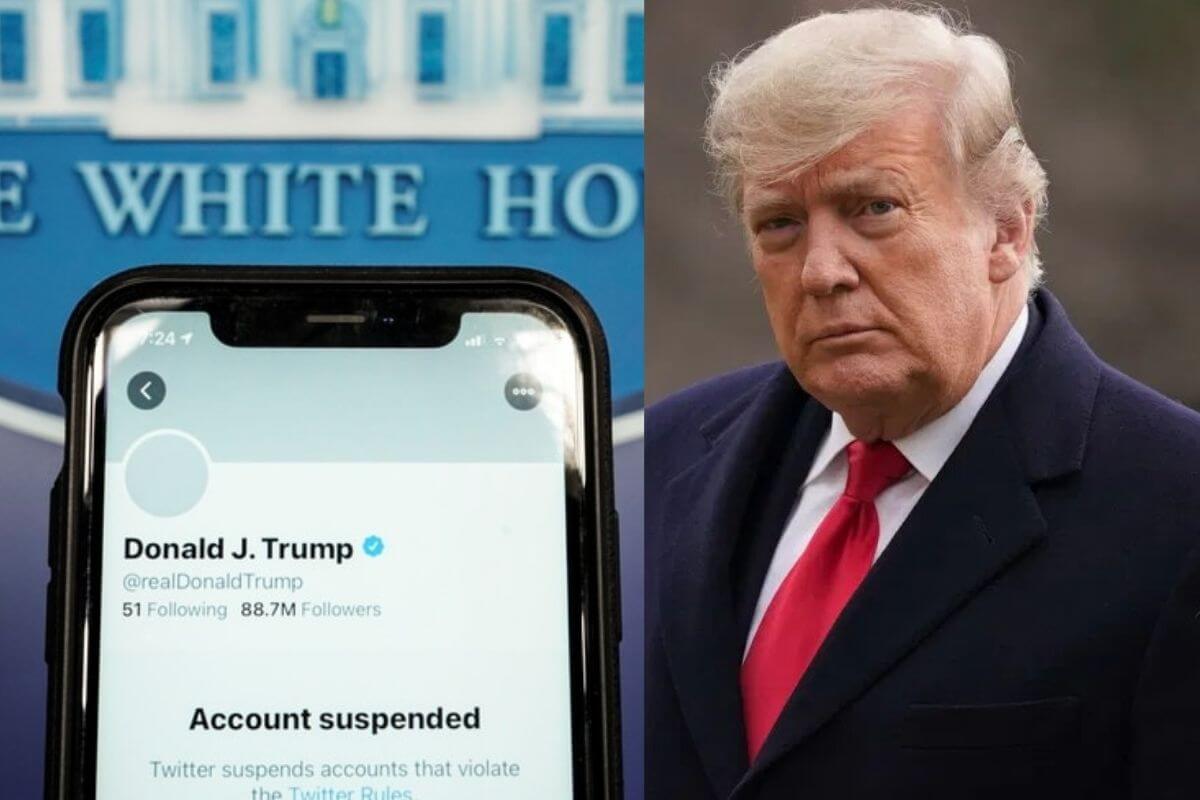 Just one week into 2021, and we have already seen so much!

You have to be living under a rock lately to not know that the sitting president of the United States Of America, Mr. Donald Trump’s Twitter account got permanently suspended after the violence at the Capitol. 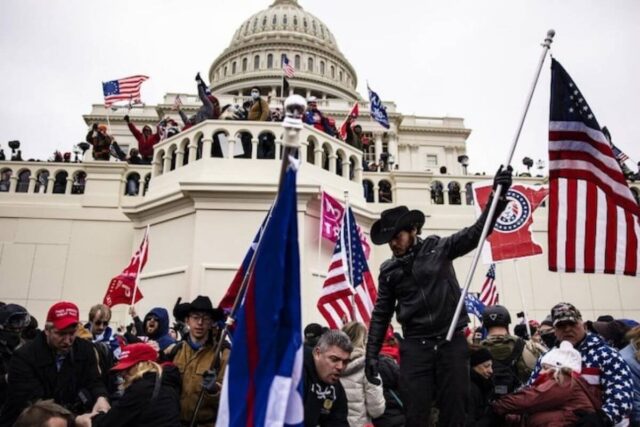 The suspension was indeed a watershed moment and was appreciated by many, but at the same time, it raised quite a few questions too. 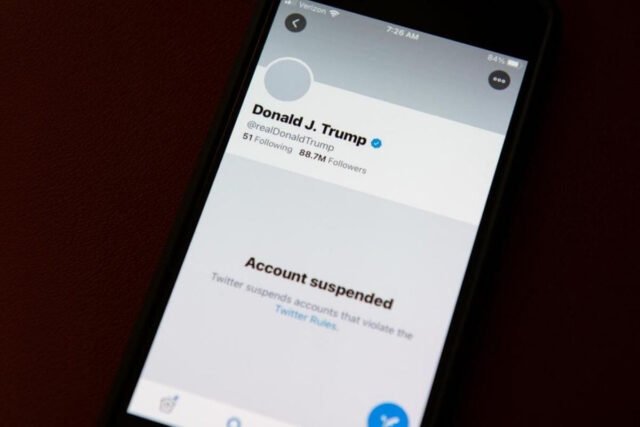 In today’s day and age when social media is highly prevalent in our lives, can a few technological giants have such unprecedented control?

Should these ‘unelected’ technological executives, accountable only to their company board and shareholders, wield such enormous power in our society?

And most importantly, is censorship, of any form, healthy for a democracy?

Remember, some months ago, when the then-presidential candidate Kamala Harris endorsed a Twitter ban on Trump, but it was dismissed merely as a campaign stunt? 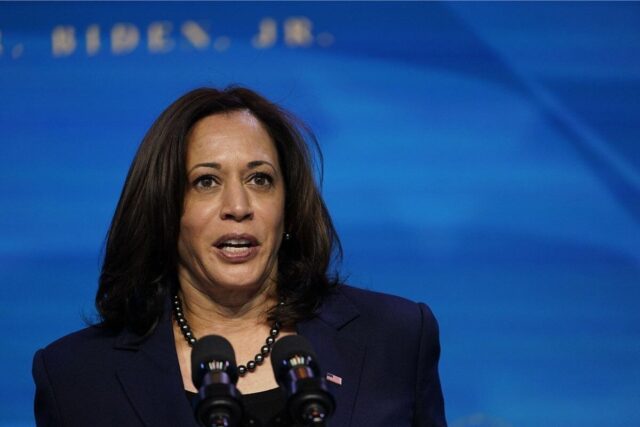 While one can appreciate Twitter’s stance to permanently suspend Trump’s account “due to the risk of further incitement of violence,” one should not forget that the social media platforms also spent years defending the whole right-wing rhetoric.

It is only convenient for them to whitewash their image and make Trump and his supporters the face of hatred when they too were involved in perpetrating it.

Thus, one has to take the “step” with a pinch of salt given that this action came not only in wake of the violence at the Capitol but also when it became certain that the Democrats were taking up the charge of the White House. 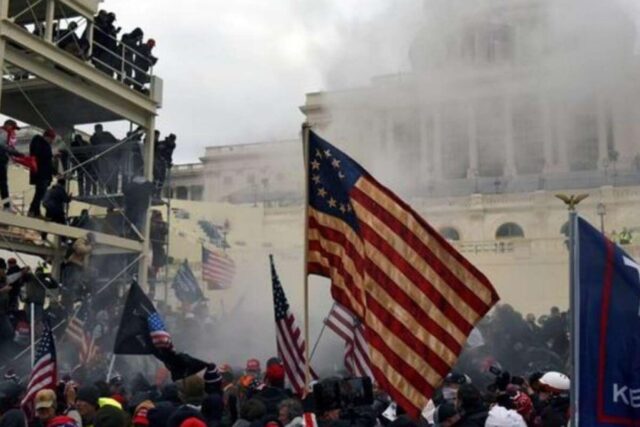 Undoubtedly, the logic behind the rationale that Mr. Trump’s tweets could further ignite the supporters was legitimate, however, the action taken to de-platformise a sitting president poses a threat to freedom of speech for the general public too and also raises questions about the power concentrated in the hands of these giant technological companies.

What Will Be The Actual Effect Of The Permanent Ban

For one thing, Trump’s ban will have real, tangible effects on the spread of hatred and disinformation about many things including the U.S. Presidential Elections of 2020.

If anything, Mr. Trump’s Twitter account was the source of utter confusion, entertainment, and sometimes important international announcements here and there.

He also enjoyed a huge following that truly believed him and followed him blindly.

Hence, it is a relief that he will no longer be able to influence his mass of followers. Yet, censorship is a slippery slope as to determine how much power this “small and unelected elite” have to literally cancel a sitting U.S. president is an important task for all of us.

And Of Course The Memes

The internet might be divided about the action taken by Twitter but it hasn’t forgotten the thumb rule, which is, making memes.

Without a doubt, people made memes on this situation too.

Here are a few of them:

it took 4 years for Donald Trump’s Twitter to get banned, it’s about damn time pic.twitter.com/smTdXosJKd

Twitter after banning Trump 1,449 days into his presidency pic.twitter.com/W5bRvkskcs

What do you think about Trump’s suspension from Twitter?

Do let us know your views in the comments below.

Scary Images From US Capitol Siege By Trump Supporters