Suicide is the act of intentionally causing one’s death. One may take this extreme step in order to escape the unbearable suffering. The cause of suffering could be an underlying mental illness, loss of a loved one, or a job, divorce, a dire medical condition, or a lack of social support.

All of these suicides are preventable if and only if we become aware of others around us. The first step towards prevention should be to create a safe space, where others feel heard.

This starts with removing the stigma around mental illnesses and talking about them, just like we talk about physical illnesses.

The reality is completely the opposite. We start to take action only if someone close to us becomes a victim of suicide. We only care about mental health if we or our close ones go through something.

In fact, most people don’t even take action, they just offer retrospective sympathy to the bereaved’s family.

Retrospective sympathy basically means the act of telling the bereaved’s family about how one wishes they could’ve done something for the victim. It is like making someone’s suicide about your own self. This whole act is flawed in itself.

First, you should not be making the whole thing about yourself. You can not change your act of not helping them in the past now, the victim has passed away and all you should be doing is lending an ear to the bereaved’s family.

Also Read: Why Do Celebrities Take The Suicide Road?

The key is to let them know you are there for them and offering them all possible support.  If they want to tell you the same story of the victim over and over again, just lend a patient ear. This practice would work better than offering retrospective sympathy. 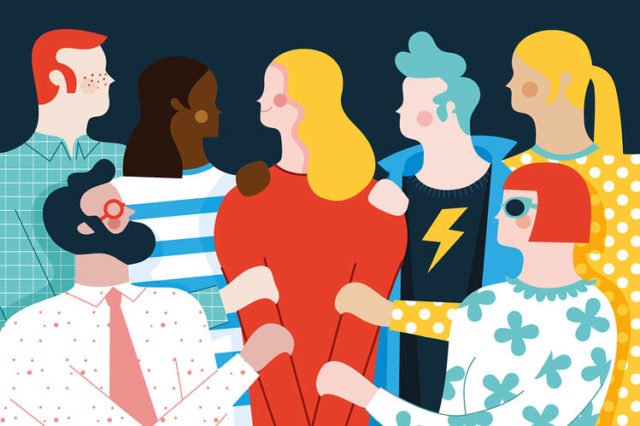 Another thing that I often find some people doing is gossiping about the suicide victim or sending him hate. I mean, you had no idea about what the other person was going through, why form opinions about his choice.

Referring to someone who attempted suicide as a weak being, only adds further to the stigma around suicide. It also puts the family of the bereaved through a lot of pain.

Whenever someone famous dies due to suicide, people start gossiping about it and offer retrospective sympathy. They ask disturbing questions to the victim’s family and do not allow them to grieve in peace. This is wrong in all aspects.

I understand that talking about suicide is necessary since it helps in creating a safe space. But passing nasty comments and just talking won’t be of any help. The talking has to be followed by actions in the right direction. Empathy not sympathy is the key to suicide prevention.

One should respond to someone’s suicide by using language that is not stigmatizing in nature. Hence, one should completely avoid offering retrospective sympathy and accept the victim’s personal choice.

Stigma, shame and isolation that come with suicide should be eliminated. Proactive measures undertaken in order to create a safe space could save many lives.

As Someone Who Grew Up With A Mentally-Ill Person, Here’s Why I Think Mental Health Is Important