Home Social Opinions As Someone Who Grew Up With A Mentally-Ill Person, Here’s Why I... 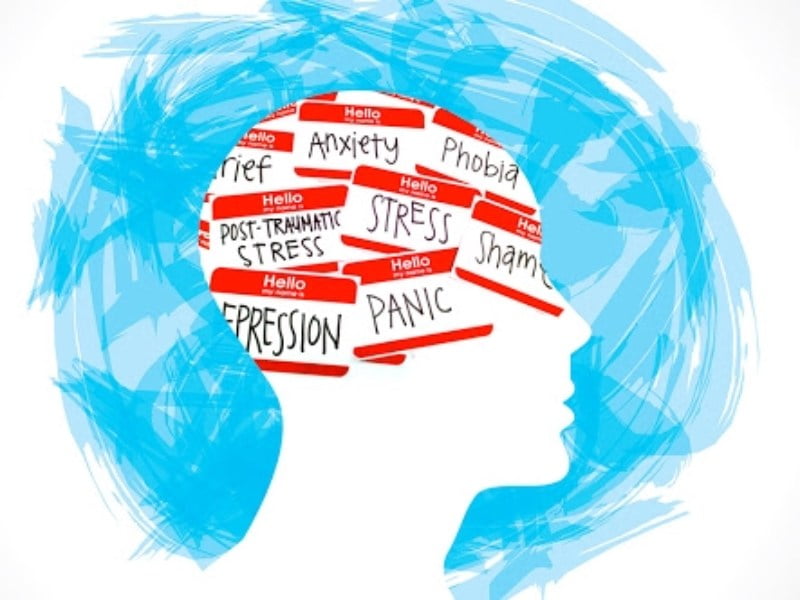 In the act of dismembering his ear, Vincent Van Gogh revealed a disturbing facet of mental disorders – their influence on the physical body.

The transcending nature of cognitive dysfunction called to my memory the portrait of my shrinking grandmother who has been grey and ill, both mentally and physically, for as long as I have known her.

Never did she fit the mould of the quintessential grandmother who, with an unrivalled passion, bakes cookies and knits sweaters for her grandchildren.

She was either calm or chaotic, loving or spiteful, detached or overwhelmed, defensive or accusatory. At times, switching between emotions in the blink of an eye.

She paced back and forth in empty corridors and held conversations with concrete walls and ceiling tops. It never occurred to me that she wasn’t ‘normal’ until much later in my childhood.

This made me question how mental health was regarded two generations ago when its stigmatization was much more rampant than it is today.

She was once like any other woman, but a series of medical events and unresolved childhood trauma culminated in her withdrawal from reality and led to her mental deterioration.

We took her to a psychologist, and by the end of the second visit, “she insisted that she wasn’t crazy and refused medical intervention,” said my grandfather in response to my questions pertaining to her mind.

Related: How Our Emotions Affect Our Health-Emotions And Diseases Are Linked!

Self-stigmatization, in her case, acted as a barrier to her mental and physical well-being.

The mental neglect caused due to societal stigma has led to India being the world’s most depressed country according to WHO (2018). Every 6th Indian suffers from some sort of psychological disorder.

Why is tending to the matters of the mind important, you ask?

Because everyone deserves to experience the world with an equal mental capacity.

Failure to pay heed to the early warnings of an unsound mind could not only have grave repercussions but also cause irreversible damage.

Like any other physical wound, mental impairments need to be ministered to.

Every relationship, including the one with the self, suffers as a consequence of turning a blind eye to one’s mental state.

So when my grandmother, still grey and ill, innocently asked me to not tell a single soul that she was born in Bangladesh of pre-partition India for fear of being whisked away by the police, I could almost visualize the inner workings of her mind. And for a moment, it was easy to imagine what ‘normal’ would have looked like.