Billionaire Mukesh Ambani and his company Reliance Industries Limited have been slapped with a penalty totalling Rs. 40 crore by the Securities and Exchange Board of India (SEBI), a government-owned regulatory body, for engaging in manipulative trading way back in 2007.

Ambani has not yet appealed against the penalty.

What Went Down In November 2007

Back in 2007, Reliance Petroleum Limited (RPL) was partly owned by Industries Limited (RIL). In 2008, RPL merged with RIL.

RIL “admittedly appointed” 12 agents to undertake transactions in RPL on behalf of RIL. They used a futures contract, betting against RPL. Basically, in such a scenario, the lower the stock prices of RPL went the higher the agents stood to gain.

The prize was big and so was the loss. However, SEBI argues that Reliance knew that the stock price would fall because they had directed the 12 agents to do their dirty work.

In November 2007, RIL sold a huge number of shares of RPL in the last 10 minutes of the trading time causing the market to panic and the stock price to fall, this meant that the 12 agents gained a lot of money, 446 crores to be exact, from their futures contracts.

SEBI claims that RIL and the 12 agents worked in cahoots with each other and so the transaction amounts to manipulative trading.

“It was observed that RIL had entered into a  well-planned operation with its Agents to corner the open interest in the RPL Futures and to earn undue profits from the sale of RPL shares in both cash & futures segments and to dump large number of RPL shares in the cash segment during the last ten minutes of trading on the settlement day resulting in a fall in the settlement price.

It was also observed that Shri Mukesh D. Ambani, being the Chairman & Managing Director of RIL, was responsible for its day-to-day affairs and thereby, liable for the manipulative trading done by RIL,” noted the adjudication order by SEBI.

SEBI imposed a penalty of Rs. 25 crore and Rs. 15 on Reliance Industries and Mukesh Ambani respectively. 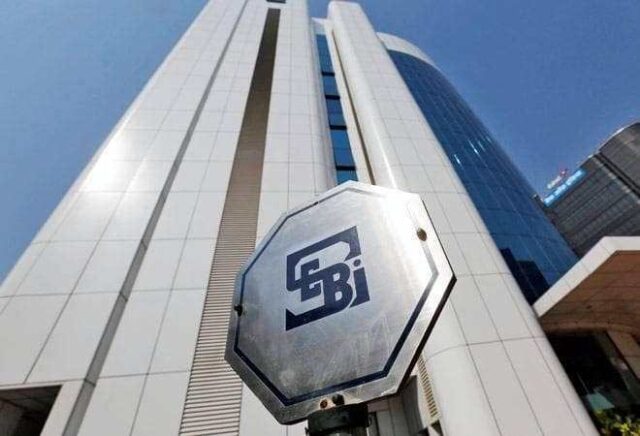 “The Managing Director of RIL was responsible for the manipulative activities of RIL. I am of the view that listed companies should exhibit highest standards of professionalism, transparency and good practices of corporate governance, which inspires confidence of the investors dealing in the capital markets. Any attempt to deviate from such standards will not only erode the confidence of the investors but also affect the integrity of the markets,” stated the order.

The adjudicating order noted that the investors were not aware that the 12 agents were making transactions on the orders of RIL and were therefore misled and harmed by the subsequent change in the stock prices.

Mukesh Ambani, however, has firmly maintained that he was not involved in the arrangements that led to the transactions involving RIL and RPL.

He said that the RIL board had made the decision to allow senior officials to raise money for RIL, and not specifically by selling shares of RPL. He knew that a 5% sale was going to occur but the details were not known to him until later along with the rest of the board.

Citing the size of the operations of the company, Ambani said that such a process is not uncommon. 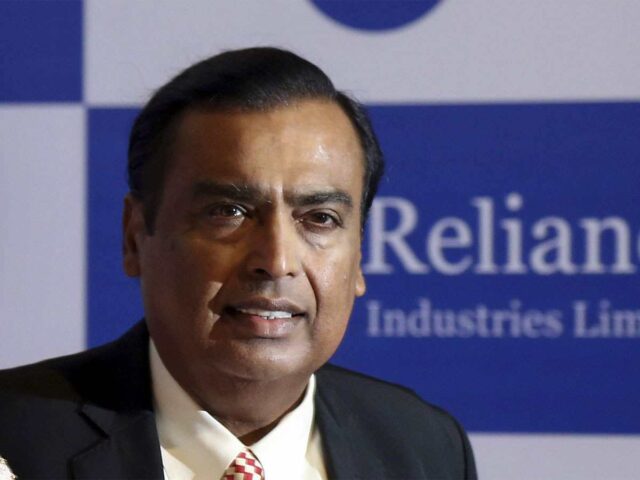 SEBI, however, dismissed these claims, saying, “I am of the view that the hierarchy in a corporate structure is designed in such a way that adequate checks and balances are available to prevent the afore-stated situation and a managing director is a key person for such a hierarchy to work properly in the interest of the Company and its shareholders.”

While the fine itself may not seem like a big deal for a billionaire like him, the case potentially does have bad consequences for the reputation of his companies as the SEBI has concluded that Reliance engaged in fraudulent practices.

Why Did Anil Ambani Not Get The Success His Brother Mukesh Ambani Achieved?