On 8th December, Mukesh Ambani announced that he has built an indigenous 5G solution which they plan to roll out in the second half of 2021. With a consumer base of about 40 crore subscribers, this move will take Reliance to the next level! 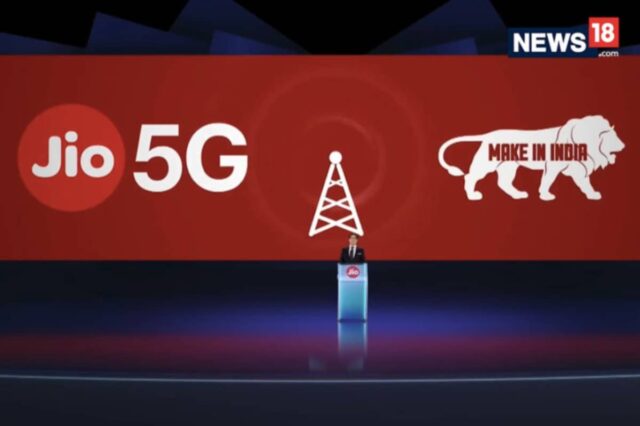 Another big player dominating India’s lucrative retail market is Jeff Bezos, Amazon CEO, who needs no introduction. And he and Ambani definitely share a lot in common.

Richest Men In The World

Both of these business tycoons have grown their businesses into multiple domains. What started off as an online bookstore, Amazon soon became a multi-domain retail business moving into several other domains now.

Starting from textile and material trades, transitioning into oil and then telecom, Ambani and his team have built an empire which is still growing.

First Into The Market Strategy

It is fascinating that both of them use the same strategy. Both of these multi-billionaires have introduced products into large markets, especially Asian markets, before anyone else in the same arena did it. And in the battle of trade and business, the first usually lasts longer.

There were not too many companies providing cheap communication services when Reliance launched their network.

And how can we forget when they got hundreds of millions of people to subscribe to their Jio network which provided free data! They’re taking the same strategy with launching 5G now.

Amazon got into the online retail business of nearly everything and got into the market before there were any other key players. Then several others were born on the same model. Amazon even introduced an online pharmacy recently, along with man-less intelligent retail stores.

Of course, you can buy costly things on Amazon, but that’s not what they are famous for. They’re famous for letting you buy regular-use items from the comfort of your couch without having to step outside the house to buy it.

Reliance also is famous for its cheap services in various sectors, most famously, the telecom sector. 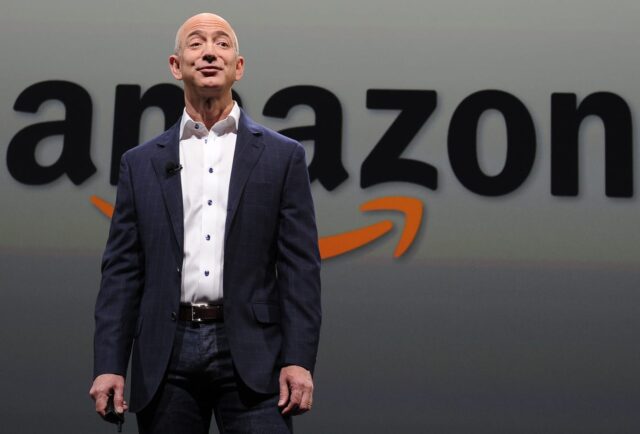 This strategy of low-price market penetration with day-to-day items is how retail markets are won over. Surely, these two know what they’re doing with the kind of numbers their companies have.

The buzz in the financial world is that Mukesh Ambani is trying to take on Jeff Bezos for a head-to-head competition. I think it is more about growing their own markets since it is almost impossible for an old reputed brand with a well-laid foundation to be wiped off that quickly.

But it is definitely going to be interesting to see who emerges on the top. Whoever it is, may we all keep getting more and more offers on products we love!