Pakistan is presently undergoing a natural disaster of unprecedented extent. With heavy rains submerging at least a third of the entire country, some 33 million people have been displaced and over 1200 lives have perished.

Rain records have broken previous ones, resulting in Pakistan’s worst floods in a century. There are many reasons why Pakistan is facing extreme floods this year. 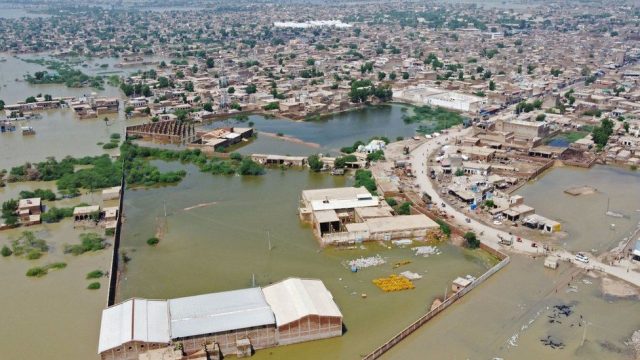 With flash flooding, rivers breaking their banks, and glacial lakes bursting, Pakistanis are reeling under the catastrophe. Hundreds of families have taken refuge on the roads, and some 2 million acres of farmland are inundated. While Pakistan seeks aid from other countries, climate experts forward several causes behind this disaster.

In April and May, temperatures crossed the 40 degrees Celsius threshold for prolonged periods in both Pakistan and India. On a burning day in May, Jacobabad witnessed over 51 degrees Celsius.

Malik Amin Aslam, former minister for climate change, said, “These were not normal heat waves — they were the worst in the world. We had the hottest place on Earth in Pakistan.” 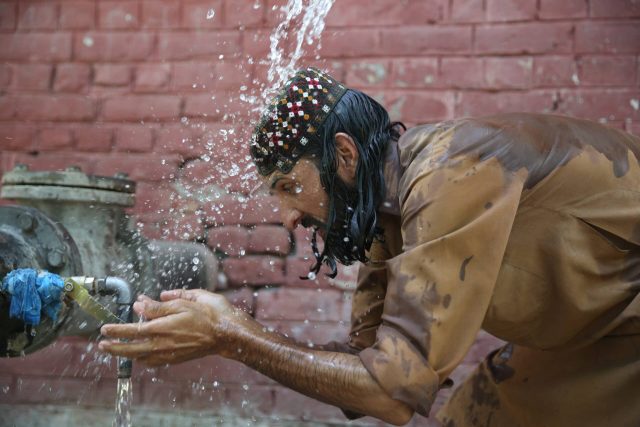 Since warmer air can carry more moisture, meteorologists had cautioned that these heat waves may result in “above normal” levels of rain from July to September. Fahad Saeed, a climate scientist, said that the flood this year “is the effect that a 1.1 degree Celsius rise has brought upon us. The result is climate events that are beyond tolerable levels of low and medium income nations.”

Read More: Assam Floods Affecting 45 Lakh Plus People Are Not Being Talked About

The burning temperatures also melted glaciers in the northern mountain ranges, thereby increasing the volume of tributaries that feed into the Indus.

Athar Hussain, a climate scientist at COMSATS University, Islamabad, said that he noticed muddy water in the Hunza river, which flows into the Indus. This is a sign of rapid melting, as fast water displaces sediment as it moves downstream. The Himalaya, Karakoram, and Hindu Kush ranges have almost 55,000 glaciers that feed river systems. Over 1.3 billion people depend on these rivers. Over 7000 of those glaciers are in Pakistan, where melting ice and snow have created thousands of high-altitude lakes at risk of overflowing.

The Pakistan floods are a direct result of several glacial lakes bursting their dams and releasing a dangerous rush of water. The International Centre for Integrated Mountain Development in Nepal predicts that the Himalayas could shed 64% of their ice by 2100, or just one human lifetime. This would phenomenally change the earth’s climate.

Pakistan also experienced some extraordinary climate events this year. A depression or intense low-pressure system in the Arabian sea brought heavy rain to Pakistan’s coastal provinces as early as June.

The early arrival of monsoon led to Pakistan receiving almost twice its annual rainfall. The southern provinces of Sindh and Balochistan are the worst affected, having got 5 times the annual average rainfall. 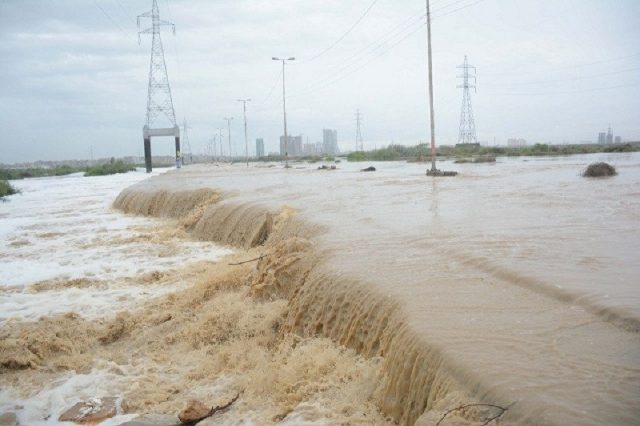 Human-induced global warming is another cause. Between 1952 and 2009, Pakistan’s temperatures rose 0.3 degrees Celsius a decade- higher than the global average. Officials have also blamed an ineffective flood warning system, poor disaster management, lack of water drainage, and other municipal shortcomings for the flood. 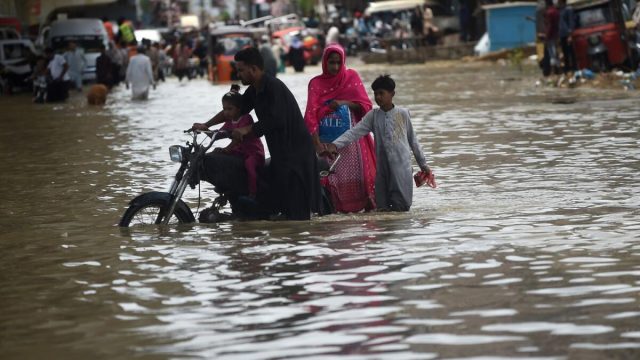 Mohd Farooq Azam, an Indian glaciologist at IIT Indore, said, “The heat waves this year and the massive floods in Pakistan are a warning. This is the point at which we human beings simply have to turn back.”