Rahul Gandhi’s ever-growing facial stubble has attracted a great deal of gossip and controversy among netizens and political parties during the Bharat Jodo Yatra movement. The chief objective of this movement is to eradicate all fear and hatred from the world of politics.

From calling it a strategic political move to a style statement, various people have shared varied responses on social media regarding Rahul Gandhi’s beard, which would have otherwise been a matter of no concern in the middle of such highly debatable circumstances.

Rahul’s Beard As The Centre Of Attraction 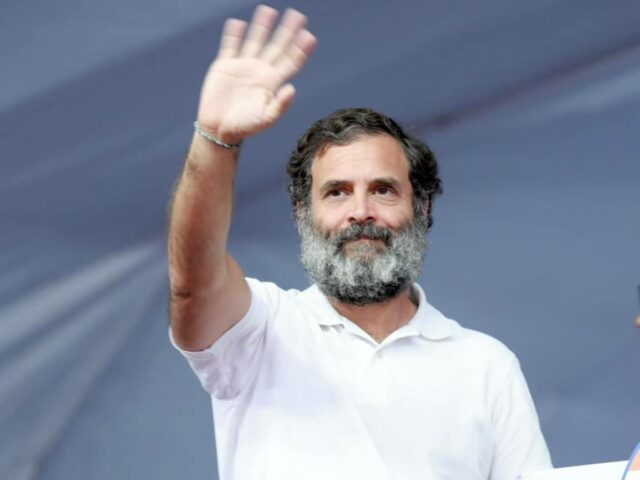 As a member of the Indian National Congress, Rahul Gandhi has secured a lot of attention lately because of his thick, grey beard. During the serious debates of Bharat Jodo Yatra, Twitter users and important politicians have been more interested in Rahul’s stubble, and they have all made different assumptions on why he is growing it and what his intentions are.

One month ago, the Chief Minister of Assam, Himanta Biswa Sarma, told the press, “Rahul looks beautiful. He is a glamorous person. But, as of now, you compare photos (of Saddam Hussein and him), and see for yourself.” Later, to justify himself, he added, “I have only given advice that if Rahul Gandhi cuts his beard and all, he will look like [former PM Jawaharlal] Nehru.”

Politician Dilip Cherian thinks there is a definite motive behind Rahul growing his beard. Cherian told the media, “This is a bit of a Forrest Gump approach. He’s probably appealing to this whole concept of being a mendicant wandering through India.”

He added, “People who’ve been a part of the yatra have told me that nowadays, even a patwari’s son comes to meet people on a jeep. But Rahul is walking. So, the whole persona of the ‘walking fakir’ that is being created is distinctly befitting the bearded look.” 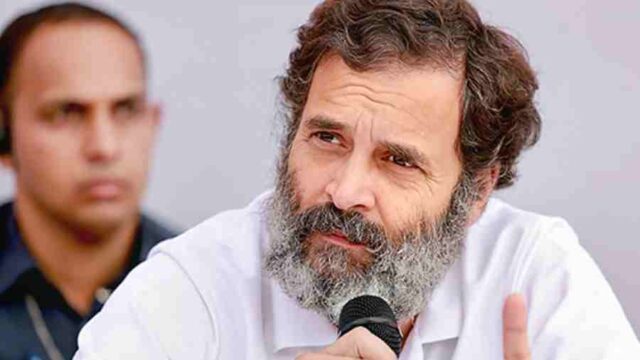 A senior Congress leader claimed, “To shave your beard regularly during the (Bharat Jodo) Yatra, one would need to wake up at 3.30 am. Mr. Gandhi wakes up at around 5 am. He doesn’t have the time to do all that because our activities for the day begin at 5.30 am.”

However, this is not the first time Rahul Gandhi has been in the spotlight for his beard. Politicians from the UPA claim to have seen Rahul all clean-shaven at the beginning of the Parliament sittings. But by the end of the year, when it was time to wrap up the sessions, he would’ve grown a huge beard.

Juniors Looking Up To Their Leader

Members of the Bharat Jodo Yatra are called yatris. Feeling inspired by their leader, many of the yatris have also grown beards during the Yatra. One of the yatris defended Rahul Gandhi and said, “He might just be lazy! Who wants to wake up half an hour early to shave when you’re walking 25 kms a day?” 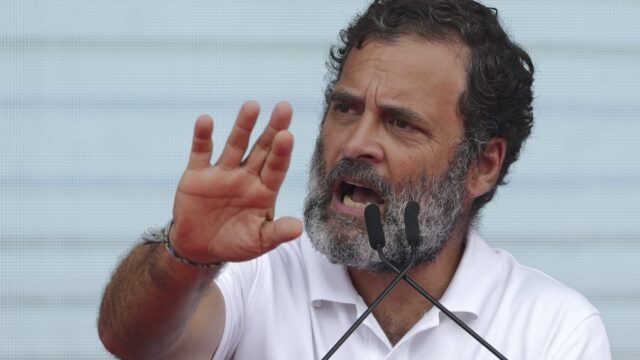 Among the yatris, Kanhaiya Kumar, the present youth leader and the former president of JNUSU, said in a press conference, “Just because our beards have grown doesn’t mean we’ll take sanyas from elections.”