India ka Tyohar, IPL is back for the second leg of the tournament and we have once again plunged into the frantic frenzy of competition between our favorite clubs. Cricket is the one sport that unites the country like no other can.

Be it the famous India v. Pakistan matches or CSK v Mumbai Indians finals, the sport has the country in a chokehold and it’s high time we explore why.

The sport is treated with the same reverence as one would treat a religion. The country’s hearts bleed and soar with every miss and every hit.

The country’s activities came to a halt on the 2nd of April, 2011 when the boys in blue led us to our second victory at the ODI Cricket World Cup. People celebrated for weeks and the moment has definitely become a part of history books. 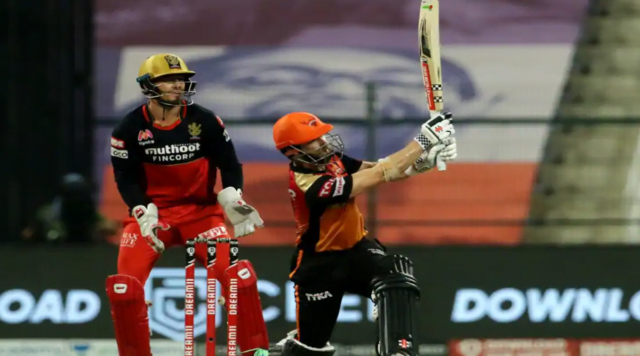 The Yester-Years Of The Sport

In the first fifty years of its inauguration, the Indian cricket team was considered weak as they lost most of the matches they took part in. However, the team changed drastically with the emergence of Gavaskar, Vishwanath and Kapil Dev, under whose captaincy India won its first World Cup in 1983.

The following years saw Tendulkar, Dravid, Kumble, and Ganguly make their debut. Ganguly’s captainship brought great success to the team and was indeed a turning point.

MS Dhoni followed under whom the team won the second ODI Cricket World Cup in 2011, the inaugural T20 World Cup in 2007, and the Champions Trophy in 2013. Currently, Virat Kohli holds the reins of the team.

The Rise Of Indian Premier League

The IPL is something that is close to every Indian’s heart. Hailing from a country of cricket legends means any tournament associated with the sport is going to be a huge success amongst the population. The league has garnered a brand value of above six billion dollars and is one of the most viewed tournaments in the world.

Established in  2007 with eight teams based out of eight Indian cities, the tournament has become one of the most anticipated events of the year. Cricketers of various countries representing their respective teams come together to compete.

The IPL sees many new young and talented players emerge and gives them a platform to showcase their skills which enables them to go further in the industry to eventually join the national team.

It also sees a huge advertising campaign every year. Theme songs, targeted advertisements, promotional brand deals, etc. are included in the anticipated return annually. After all, it is a pretty big deal. 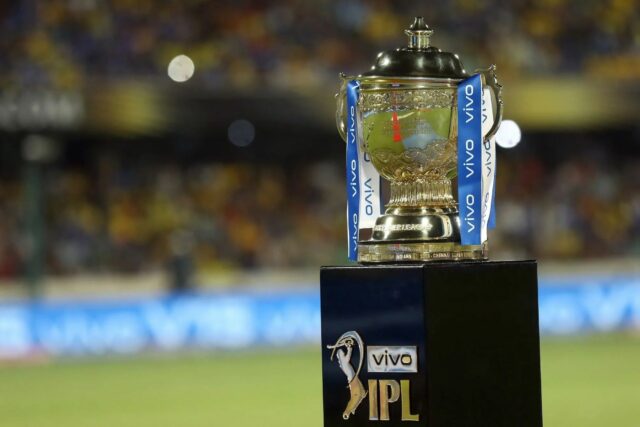 The IPL is such a popular and important event that not even a global pandemic and a tussle between China and India could hold it back. The first wave of the pandemic saw India in an indefinite lockdown and Vivo, a Chinese company, pulled out as sponsors of the tournament.

However, the Festival was merely postponed instead of being canceled. The tournament was held from the 19th of September,2020 onwards in the United Arab Emirates with Dream11 as the title sponsor for the season.

This year sees the Indian Premier League returning to the UAE. After being suspended indefinitely when a couple of the players were affected by the virus, the season resumed on the 19th of September, 2021. What About The Other Sports Leagues?

Football is one of the most popular sports in the world with many national and international events happening globally. Sadly, the sport cannot seem to make a dent on the Indian population. Many have tried to hold professional leagues for the sport in India which have fallen flat due to lack of popularity owing to poor marketing.

The Indian Super League is another attempt to bring attention to the sport. After its initial launch in 2014, the tournament kept a steady stream of popularity amongst the viewers for the first three seasons. However, IPL still seems to pull ahead when views are compared. 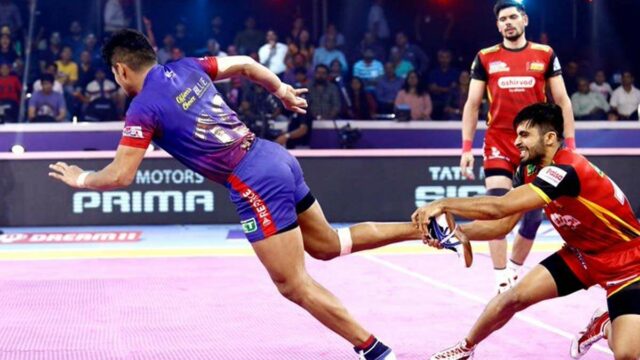 Kabaddi got a professional tournament to its name in 2014. The Pro Kabaddi League was launched in the hopes of connecting with the rural population hailing from the grassroot levels who hold the sport close to their hearts.

Both the leagues tried to follow IPL’s business model and success but could not achieve that. Cricket still steams ahead as the most viewed sport in the country.

So, Why Does Cricket Pull Ahead?

Cricket is an extremely simple game requiring a minimum of two players. Indian cricketers are given celebrity status and almost everyone can recognize the Men in Blue.

With some basic rules set in stone, gully cricket played in almost every locality in India, modifies the rules according to their requirements.

The sport is entangled with nostalgia owing to the international victories and we can safely say that as long as the IPL will continue to commence, cricket will be the leading popular sport of India.

Cricket is a sport that has connected Indians like no other. In fact, it has become synonymous with Indian sports especially after our boys showed some back-to-back wins and have topped all rankings and charts internationally. Indian cricketers are no less than any Bollywood stars with hefty paychecks and fancy advertisements always in hand. Thus, the popularity is justified and looks well deserving to the players of the game as well.

Why Are Indians So Obsessed With Cricket?