A recent report published by the United Nations Population Fund (UNFPA) in the ‘State of World Population 2018’ shows that unplanned pregnancies in India are down by a huge margin.

According to the new report, entitled, “The Power of Choice: Reproductive Rights and the Demographic Transition,” a family’s size is closely linked with reproductive rights, which, in turn, are tied to other rights which includes the right to adequate health, education, and jobs.

When people can exercise their rights, they tend to thrive. Where these rights are stifled, people often fail to achieve their full potential, impeding economic and social progress.

This means that the general quality of life in India is up.

The Fertility Rate Of India:

Fertility rate defines the number of children that will be born to each woman if she lives through her reproductive years.

This marks a decline of over 50 percent in the fertility rate of the nation. This is a much-needed figure for a country which is estimated to become the world’s most populated nation in the first half of the next decade.

Looks like “Hum do hamare do” really connected with the masses. 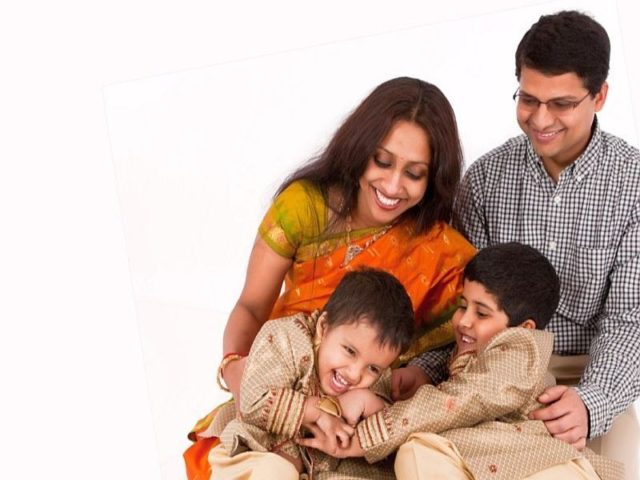 The report stated that this decline in fertility rate could play a crucial factor in bolstering India’s economic growth and could also have a positive impact on other sectors like ensuring the right to health, education, and jobs.

The UNFPA credited India’s gains to its investment in human development, which it said reflected in the country’s improved health, better education statistics and a decrease in child mortality.

The states of Kerala and Tamil Nadu find special mention in the report, which pointed out that the two had experienced major declines in the fertility rate despite limited economic growth.

“These states have comparatively less gender and economic inequality, and have also experienced rapid social development,” the report added.

India, along with Bangladesh, Indonesia, Iran, and Turkey, registered substantial declines in infant and child mortality. According to the UNFPA report, it was partly because of healthcare systems establishing wider reach, economic development, reduced poverty, and increased female enrollment in primary and secondary education.

Why We Deserve Praise?

The UN report points out India by saying that the country has notched up numbers that are rare for developing countries.

“In most other parts of the world, such low fertility is achieved only at higher levels of income,” stated the report.

“In India, between 2005 and 2015, unwanted fertility fell sharply… reflecting a trend of couples having the means to prevent pregnancy and having their preferred number of children,” the report stated.

Indians are planning their families better and there are fewer unwanted pregnancies, a United Nations report.

Still A Long Way To Perfection:

The UNFPA report pointed out that the average fertility rate of 2.3 was an overall average and a lot of states in India still need work.

In the states of Uttar Pradesh, Bihar, and Madhya Pradesh, the fertility rate was recorded at over 3.0

The study also pointed out that child marriage still remains a problem in India, a liability to child rights as well as family planning. 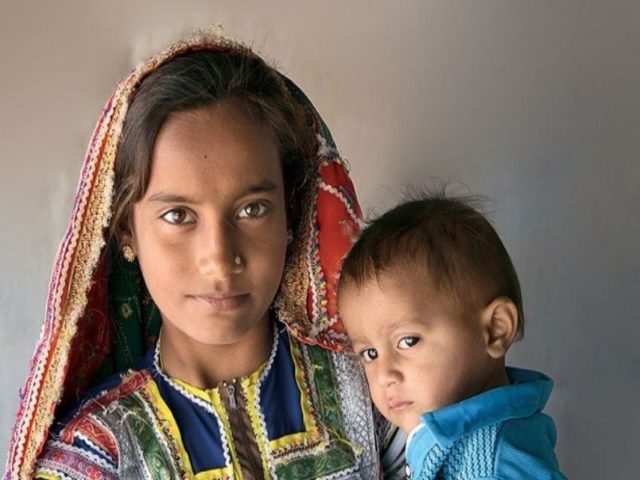 According to the report, in 2011, 21.5 percent of the female population of India aged between 15 and 19 were married.

The authors of the report said no country could claim that all citizens enjoyed reproductive rights at all times, but added that a push in this direction could bolster economic and social development.

“When people lack choice, it can have a long-term impact on fertility rates, often making them higher or lower than what most people desire,” they wrote.

In order to assure reproductive rights to all women, countries should prioritize universal access to quality health care including modern contraceptives, and ensure better education, including age-appropriate sex education.

Netflix Addiction Can Now Be Treated: How A Clinic In Bangalore Pulled It Off