Home Lifestyle Why Are Indians So Obsessed With Whiskey? 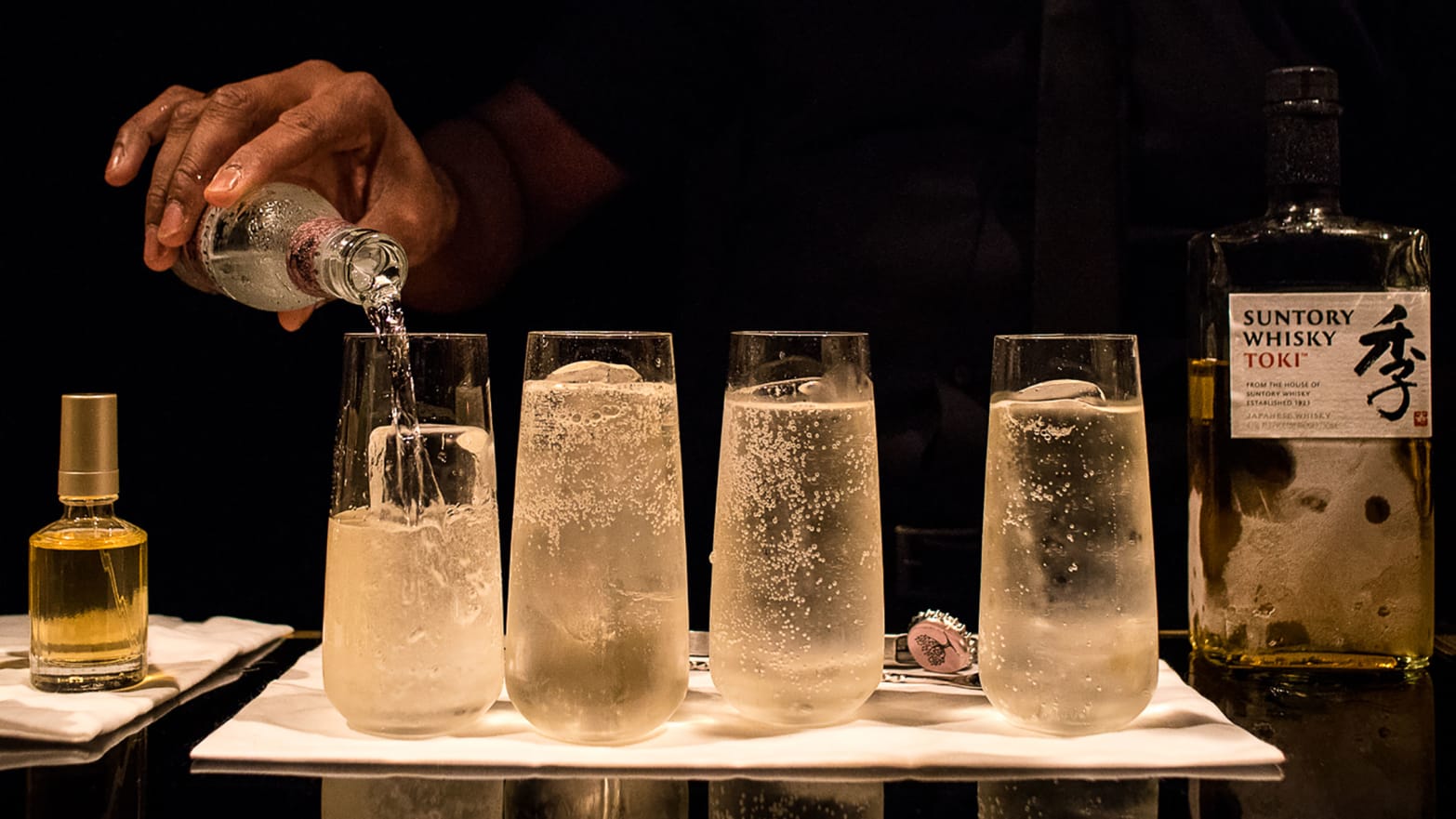 Indians love their hard drinks. India is nowhere to be seen in the global ranking charts of consumption of beer and wine, but when it comes to whiskey they dominate every list.

Think of a party with friends or family and alcohol is a must. We Indians don’t just drink whiskey, we are obsessed with it. 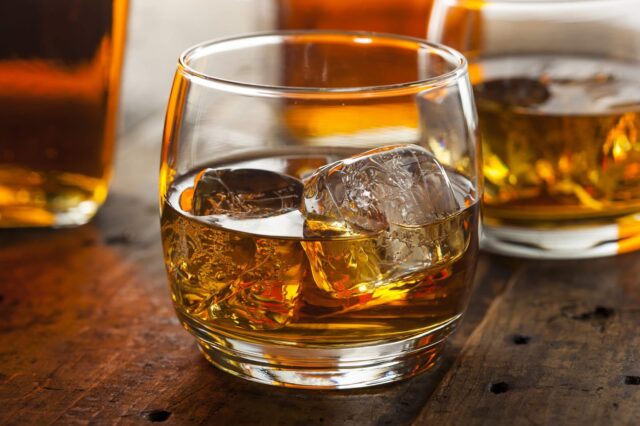 India has made a record in drinking whiskey and has all the reasons to be proud. According to reports, Indians consume about 1.5 billion liters of whiskey every year. It accounts for half of the world’s entire whiskey production. Almost 48% of whiskey that is produced in the world is consumed by one country alone.

With a population of more than 1.3 billion people, an individual’s average consumption is more than a liter of whiskey per year. 7 out of 10 highest-selling whiskey brands are also from India.

Indian whiskey is molasses-based, this is because no kind of grains is used in the production of alcohol. Making this liquor much closer to rum. 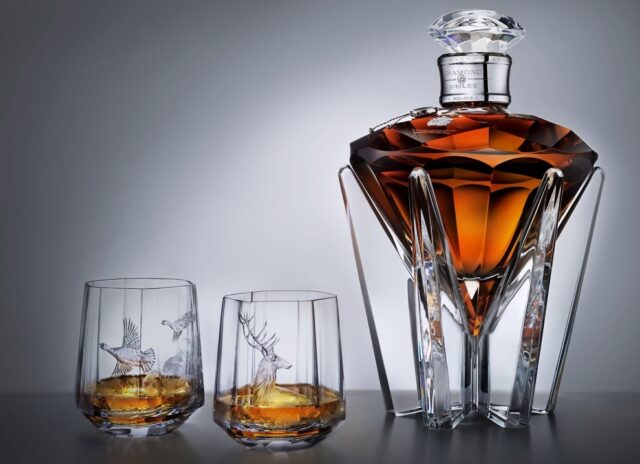 As most Indian consumers are no whiskey connoisseurs, this inexpensive molasses-based spirit is favored by many. It suits the Indian palette well because it mixes nicely with cola and other sweet drinks. People are experimenting with the good old whiskey and trying to make cocktails out of it.

Whiskey Highball is one such example, it appeals to the Indian sweet tooth and along with plenty of ice, it offers a way to keep cool in summers. The emergence of a wide range of whiskey cocktails is encouraging younger generations to enjoy Indian whiskey.

Consumers are not restricted to just molasses-based spirit, Scottish brands are gaining popularity too. Anuj B. Patel, an Indian whiskey collector, said that many prefer Johnnie Walker over other brands.

But putting other international whiskies aside, Amrut and Paul John have created fine Indian single malt whiskies. They are the flag-bearers of the industry. 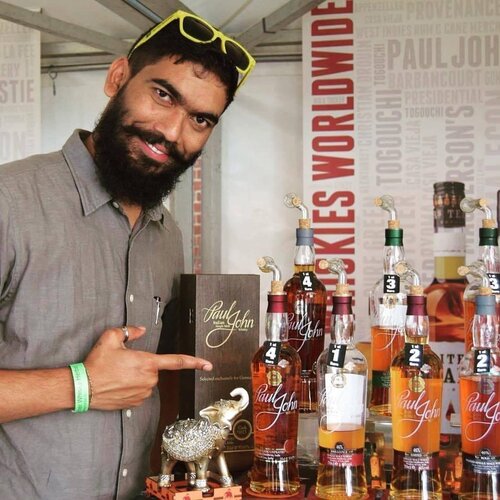 According to experts, consuming whiskey at a moderate level can actually be good for the body. A moderate intake can increase energy and decrease the desire for sugar intake.

It is also proven that a high concentration of ellagic acid can help in neutralizing cancer by causing free radicals in the human body. It can also be used as a remedy to treat the common cold. 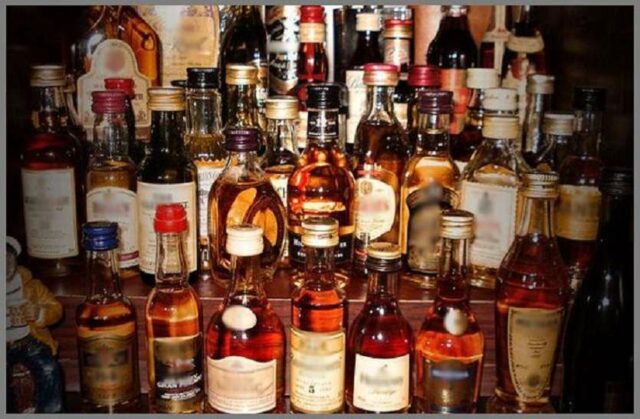 So, next time anyone questions you about your whiskey you can state these facts to them. And this might even encourage them to have a sip or two. I am just talking about adults here, kids stick to frooti, please.