Dating and relationships have always been an interesting and important topic of discussion among youngsters. Since the beginning of mankind, humans have been forming relationships, engaging themselves in various amorous activities in the quest for pleasure. 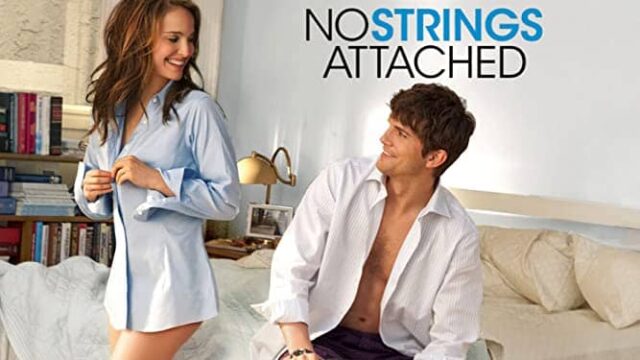 However, we in the 21st century perceive relationships in a way quite different from the traditional ideas of an ideal romantic or amorous relationship.

Unlike earlier times when staying single or entering into a long-term monogamous relationship was considered as the only two socially acceptable alternatives, today we don’t like adhering much to rules and have the option to choose the kind of relationship we would like to enter into. This is when the idea of casual relationships comes into being.

What Are Casual Relationships?

Casual relationships can be identified differently by different people. However, by large, they refer to consensual amorous relationships between people without any expectations of commitment or exclusivity.

At times they can also be formed outside a committed relationship. Depending on the situation, they are categorized into terms like one-night-stands, hook-ups, no-strings-attached, friends-with-benefits, and so on.

Why Have They Been So Popular Lately?

As per Maslow’s need hierarchy, sexual activities are a basic need. However, being social animals, we humans have been traditionally bound by certain rules, regulations and responsibilities when it comes to establishing intimate relationships – relationships that are hard to maintain and can get tedious over time.

As per studies, people of recent generations lack commitment. They do not want to stress about their jobs, responsibilities, or future, let alone relationships. The inherent non-committing nature of casual relationships is thus one of the primary reasons why they are so widely practiced.

Further, there is an age-old social belief that having multiple affairs is an achievement for men but a shame for women. As modern people tend to challenge social norms, casual relationships are thus being practiced by more and more women as a step towards progression and emancipation.

Moreover, popular culture often portrays casual sex as fun, exciting, burden-free and cool which further enhances their popularity. Note that casual sex need not necessarily refer to intercourse. It might consist of any kind of physically intimate sexual activity as basic as kissing and petting. 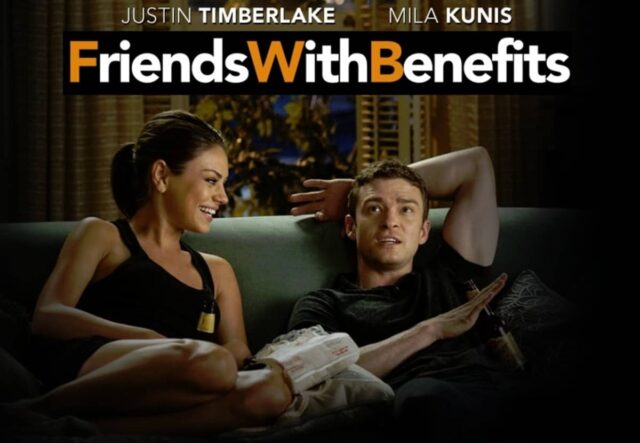 Dating multiple people with zero commitment, zero responsibility, zero maintenance sounds damn fun, doesn’t it? Then wait until you learn the darker side of it!

The Dark Side Of Casual Intimacy

Since casual sex provides the carnal pleasures of sexual intimacy without the emotional entanglements, some people consider it a healthy exercise. However, what’s unhealthy is the mental disturbance it often brings along.

Hookups, a culture highly popularized by the Western world might seem fun and effortless, but the threats it brings along can be detrimental.

Getting involved with multiple partners makes one more prone to the risks of STDs and unwanted pregnancies. The dim memories of drunken irresponsible nights might emotionally stress people out. It also makes one prone to rapes and sexual assaults that can severely damage both physical and mental health.

Irrespective of how movies portray it to be, a country like India is still a long way to accept unwed motherhood and women(sometimes even men) indulging in multiple amorous relationships.

Anecdotally, one might enter into casual encounters with the idea that it will be all fun and good, just to end up getting attached! With any form of (consensual) physical intimacy, our body releases oxytocin also known as the love hormone that activates a feeling of trust along with attraction.

This makes us subconsciously bond with our partners. Thus, the brief attachment with multiple people makes us unable to cherish individual memories and leaves us feeling empty at the end of the day. 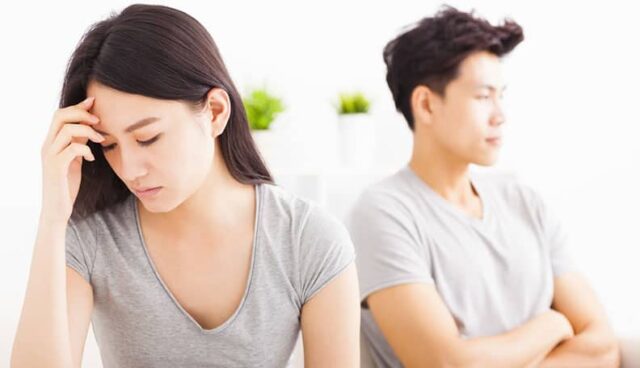 The problem is even more intense when you and your partner aren’t on the same equation. They might just take it as casually as it is supposed to be while you might land up getting emotionally invested.

This might lead you to self-doubt, depression and get you emotionally drained. Research shows that women are more prone to emotional attachment than men in such casual relationships.

While some indulge in casual dating for pure time pass, some do it out of peer pressure, the latter causing performance pressure. There are some others who want to seek amusement outside committed relationships or to get over past heartbreaks.

In the last two scenarios, hurting the feelings of the other side also comes into play, thus intensifying the level of psychological damage.

Thus, you never know when a one-time affair would lead you to develop trust issues, jealousy, heartbreak, and all the things for which you wanted to avoid a committed relationship!

ED VoxPop: What Does Gen-Z Think About The Rise In Polyamorous Relationships? 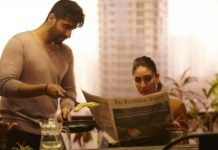 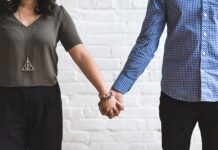 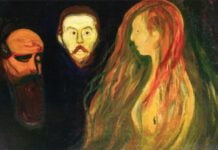 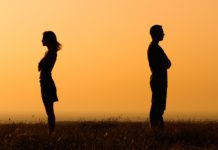 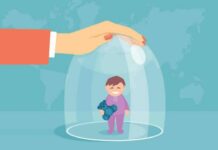 Breakfast Babble: How Did My Desi Parents ‘Over-Parent’ The Hell Out Of Me 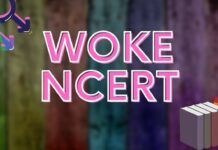