Home Entertainment Books Who Said Young Adult Fiction Is Only For Teenagers, Here Are A... 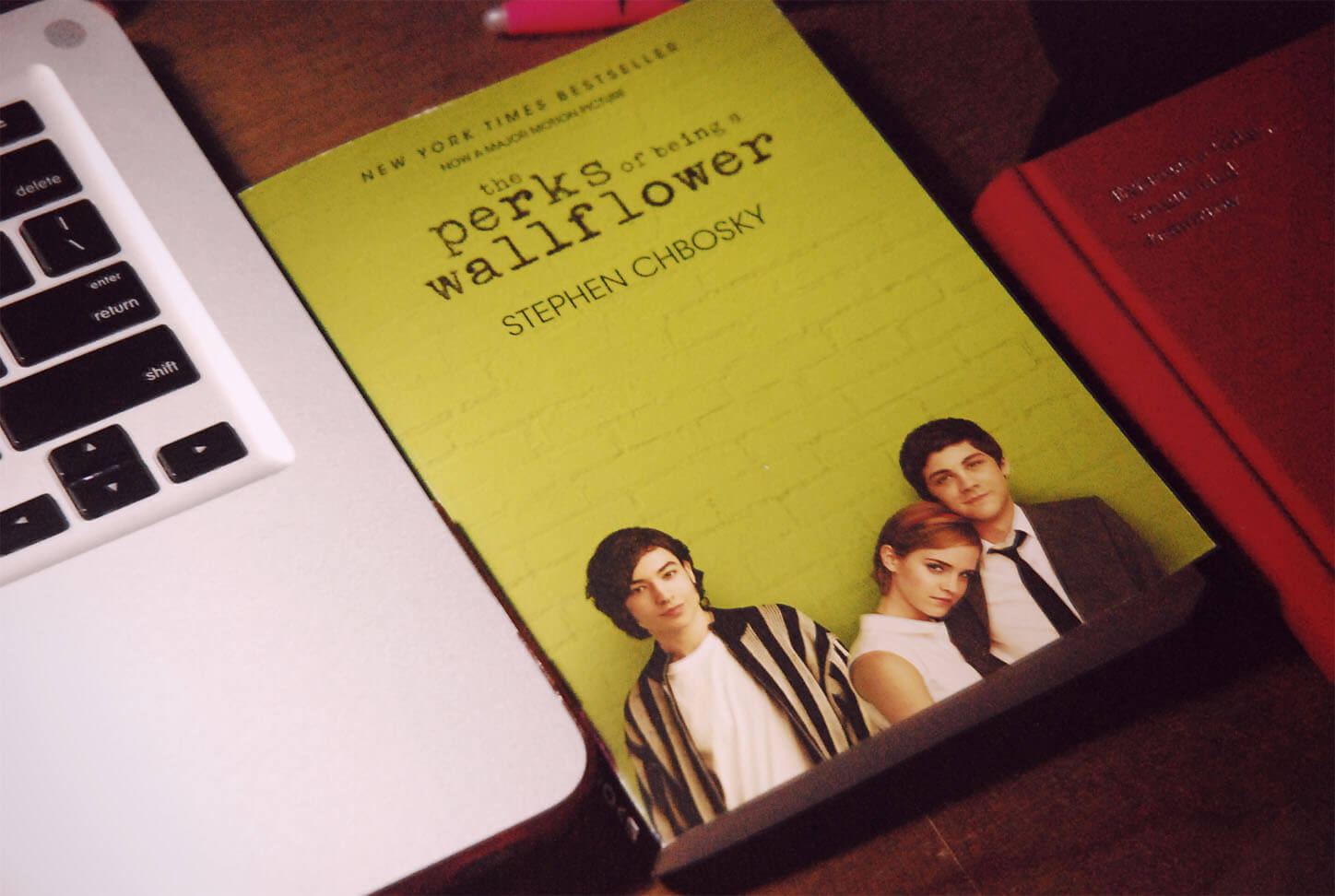 Most of the adult readers feel that young adult is a genre which deals with flowery concepts and happy endings made for a certain niche of readers.

These claims can’t exactly be denied because the books in this genre do follow a certain pattern in their storyline which is completely fictitious cannot be grounded in reality.

However, once in a while, there are a few young adult books which can be more appealing to adult readers due to their dark themes and tones.

Everything I Never Told You by Celeste Ng The book begins with the death of Lydia the middle daughter of the Lee family. Apart from taking a look at the troubles and issues for a mixed race Chinese-American family, the novel further explores themes of grief, expectations of parents, familial bonds, and racial discrimination.

This novel treads the line between outright description and subtleness so well and the end result is a beautiful blend of both. The characters are so relatable one feels drawn to them. An emotional and heartbreaking story it is sure to keep you hooked.

Salt To The Sea by Ruta Sepetys A lesser-known event of World War II is the tragedy of Wilhelm Gustloff. In 1945, a Soviet submarine sank a German ship with civilians trying to escape the war leading to as many as 9,400 deaths.

The novel sheds light on the lost history of this shipwreck through the eyes of a group of passengers aboard the ship; the story focuses on adults as well as children who hope for liberation during the trying time of war.

The shift in perspective throughout the novel gives the readers an insight into each character’s mind and binds the whole story together in a masterful way.

All The Bright Places by Jennifer Niven The way the book deals with issues of loss, life, death and mental illness is excellent. The main characters dealing with pain and loss find hope in the other.

Violet and Finch think they can save each other and that their love will be enough but as the ending approaches, everything is turned upside down.

For a book which starts off as a teen romance, the plot is much deeper than it seems and by the end of it is so much more than a love story. A book that will make you reflect on your life choices it’s a captivating and engrossing read.

The Perks Of Being A Wallflower by Stephen Chbosky The novel is in a form of a series of letters which are written to a stranger by the protagonist Charlie, about his freshman year in high school.

An introverted teen trying to find his place in the world, Charlie is an empathetic character as he tries to step out of his comfort zone making friends but still deep down feels lonely.

Themes of suicide and sexual assault are woven throughout the plot in a way that is enough to make you cringe without being too obvious. There is an empathetic and compassionate approach of the writer to make us care about the character and their story.

The books which are categorized as YA but still manage to engage readers out of its target audience are on the rise.

Many issues depicted in these books are more relatable to adult readers as they understand the depth and impact of it in the frame of our real world. When it comes to reading good literature there are no genres and no age-specific books.

Indian Fiction Books That We Need To Get A Hold Of