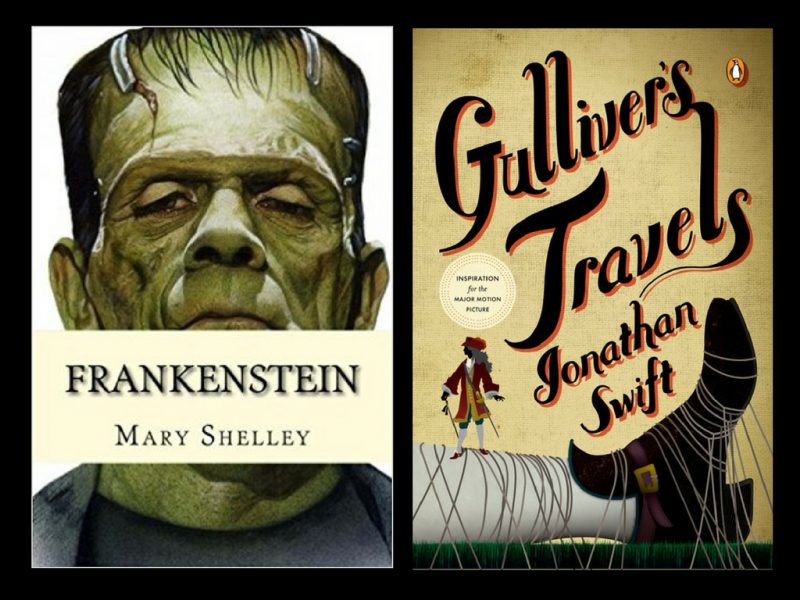 In 1888, Edward Bellamy’s utopian sci-fi novel “Looking Backward” explored a futuristic idea that readers could barely wrap their heads around –  credit cards! The concept that you could take a card to a store, swipe it to make a payment and receive a receipt as proof was as revolutionary as flying cars!

And here we are in the 21st century where swiping multiple credit and debit cards come as naturally to us as listening to music on earphones (oh, the invention of earphones was predicted in a book too, by the way. Google Fahrenheit 451).

The real question here is, was it the mention of such inventions in literature that influenced its creation or are these just huge coincidences?

Though these fictional books did not claim to be prophetic like Nostradamus’ famous collection The Prophecies, their resemblance to the present is mind-boggling and, on some level, quite creepy as well.

Here’s a list of authors whose books predicted the future long before it was even fathomable: Read More: Stuck In The Middle: Middle Child Syndrome In GoT, HP And Little Women If this trend continues, we might be able to predict the future through popular fiction and sci-fi novels. In fact, The Awl compiled an exhaustive list of predictions from science fiction for the next 800,000 years! Time-travel, the ability to apparate, a colonial voyage to Mars – who knows what the future will bring?

I’m A Millennial And I Believe Religion Is Not Outdated