The traditional foot-washing ceremony saw something unexpected when Pope Francis decided to bring all the religions together by washing the feet of the non-Baptised on Holy Thursday.

Pope Francis visited the refugee centre and chose to wash and kiss the feet of Muslim, Orthodox, Catholic and Hindu as a gesture of welcome and brotherhood at a time when most of the world to go anti-Muslim. “We have different cultures and religions, but we are brothers and we want to live in peace,” said Pope Francis at a refugee shelter in Castelnuovo di Porto. The Holy Thursday rite follows the age old tradition when Jesus washed the feet of his apostles before being crucified. The tradition is also known as a gesture of service. Francis contradicted this gesture with the “gesture of destruction” following the Brussels’ attacks saying that the terrorists wanted to destroy the brotherhood and humanity displayed by the refugees. Selfie with the Pope:

Not only this, the Pope was greeted with a “Welcome” in various languages when he walked on the makeshift aisle to celebrate the Easter week. But sadly enough, only as few people of the 892 asylum-seekers who live in the shelter chose to attend the ceremony, leaving a lot of seats unoccupied.

For people who attended the ceremony, Pope seemed more than generous. They received personal greetings. And when the Mass ended, Pope shook hands with each and every refugee, one by one. And if this didn’t already work for his benefit, he also posed for selfies and accepted notes as he moved around the rows. The new “People of God” norms:

While the phrase “People of God” is only used to refer the baptised Christians but according to the new norm, pastors should instruct “both the chosen faithfully and others so that they can participate in the rite consciously, actively and fruitfully”, hence opening the doors to the non-Catholics as well.
This time, four women and eight men were selected. The women include an Italian who works at the centre and the rest were Eritrean Coptic Christian migrants. There were four Catholic men from Nigeria, three Muslim men from Syria, Pakistan and Mali and a Hindu from India.

Watch this video of when Pope Francis said, “All of us, together: Muslims, Hindi, Catholics, Copts, Evangelicals. But brothers, children of the same God,” said Pope Francis. “We want to live in peace, integrated.”

Looks like the anti-refugees need to take a note from the Pope and stop with the discrimination already.

Also check out  how ED celebrated the brotherhood week, here. 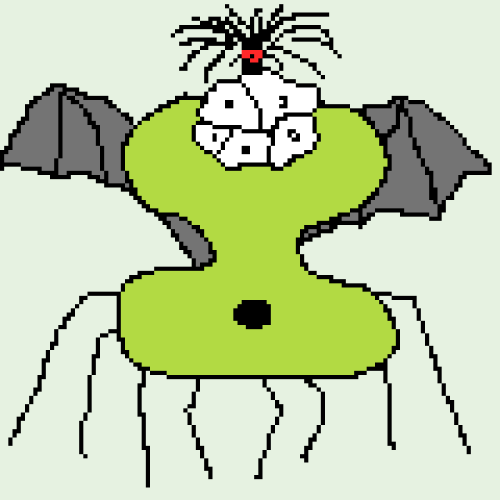