Home Entertainment What Were Some Factual Inaccuracies In Captain Marvel? 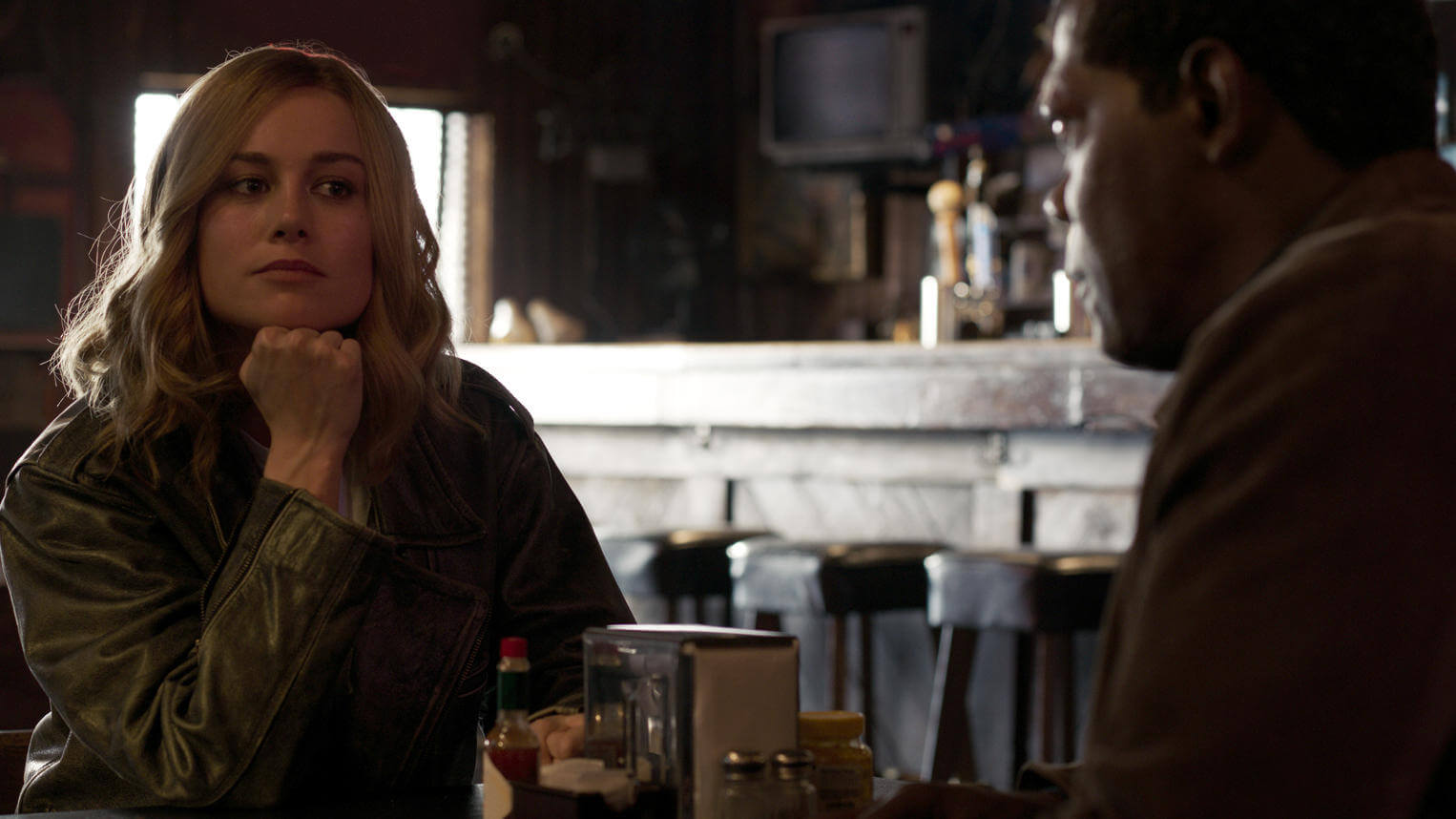 Disclaimer: There will be spoilers in this piece.

It has been a long and tiring waiting, after much bashing and trolling, Marvel finally gave us a good enough solo female superhero origin story that joins the ranks of other ones like Thor, Iron Man, Captain America and more.

Based on the Carol Danvers version of Captain Marvel, the movie, starring Brie Larson as the main character, goes through the film trying to piece her memory back together and figure who she is and what is her relation to the planet Earth.

A young Nick Fury, with both his eyes intact and starry eye Agent Coulson are also a part of this film, giving us fans a look into how they were before we got to know them during the Avengers years.

The film is based during the early to mid 90s, some say it is set around 1995, Captain Marvel is written and directed by Anna Boden and Ryan Fleck.

Having had the pleasure to see it quite recently, I was impressed by the special effects work, the action sequences, and man, when Carol finally turned into her binary form of Captain Marvel, that bit was just nuts. 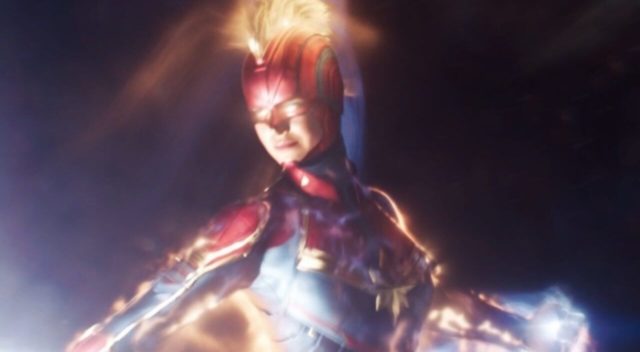 But along with that, I also noticed some factual inaccuracies in the film that bothered me a little. Here I take a look at some of them:

When Carol finally crash-lands on Earth, after fighting and fleeing from the Skrull spaceship, she drops into a blockbuster video store.

For those who don’t know, those were the times when you’d rent out VCR tapes of movies from such stores to watch them at your home.

But one thing that was shown was a copy of the film ‘First Knight’, a mediaval film starring Sean Connery, Julia Ormond, and Richard Gere.

However, the movie came out on 7th July 1995, which means it couldn’t have possibly been in a video store so soon after release. A movie would take anywhere between 6-7 months to at least an year before it would appear in such video stores.

While busting into a secured section of the government facility of SHIELD, Fury uses tape to get the fingerprint of some guard.

The guard in an earlier scene had taken Fury’s ID, to check his credentials, and then made them wait outside a door while he went away. Trying to get their way in, first Fury tried his own thumbprint.

When that didn’t work, he got his ID card out, some scotch tape and then placed the tape on the area where the guard had touched it. Essentially, getting his fingerprint on tape.

He then placed the tape on the scanner, which immediately accepted it and granted them access.

However, to be honest, don’t really understand how accurate this scene might be. First of all, these scanners, need some pressure in order to read the print. Fury simply placed the tape on the scanner, not even putting pressure from his own finger.

Pretty sure the machine would not have picked it up that way. 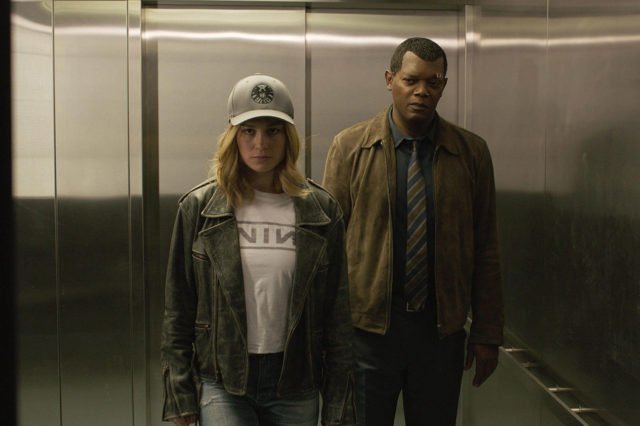 Read More: As An Indian Marvel Fan, I Came Across The Funniest Desi Memes & Jokes On The Avengers: Endgame Trailer

#3. Wrong Song In the Jukebox

There are futuristic travels related to music in the film, where songs were playing even before they released to the public.

Like in the scene where Carol enters a pub/bar kind of place and meets with Fury, where they eventually team up to figure out what exactly is the problem.

Now, before Carol blasted up the jukebox with her photon blast, the song ‘Only Happy When It Rains’ was playing, by the artist Garbage.

The problem here is that the song was released on 18th September 1995, while the movie was set sometime around summer, perhaps June or July of 95.

So how can the bar play a song which is not even out yet?

Another thing that was pointed out to me while on a group conversation was that the characters were using Windows 95.

Now see, the only problem is that just like the song, even the 95 version of Windows came out to general use in August of 1995. So how were Fury and Maria and the rest, using Windows 95 when it was not even out yet?

Same with Alta Vista, the Google before Google was available, was shown prominently in one scene. Carol uses the web search engine to find out about Lawson in a cyber cafe, but wait a second, wasn’t the engine launched in December of 1995? While the movie is set around June of 1995?

While the brief glimpse to the early 90s were nostalgic, at the same time as someone from that time, it did strike me that the timelines were a bit inaccurate.

What do you think? Where there any other factual or historical inaccuracies that were in the film that we missed? Let us know of them in the comments below.