Home Social Opinions What They Didn’t Tell You About One of the Greatest Historical Figures:... 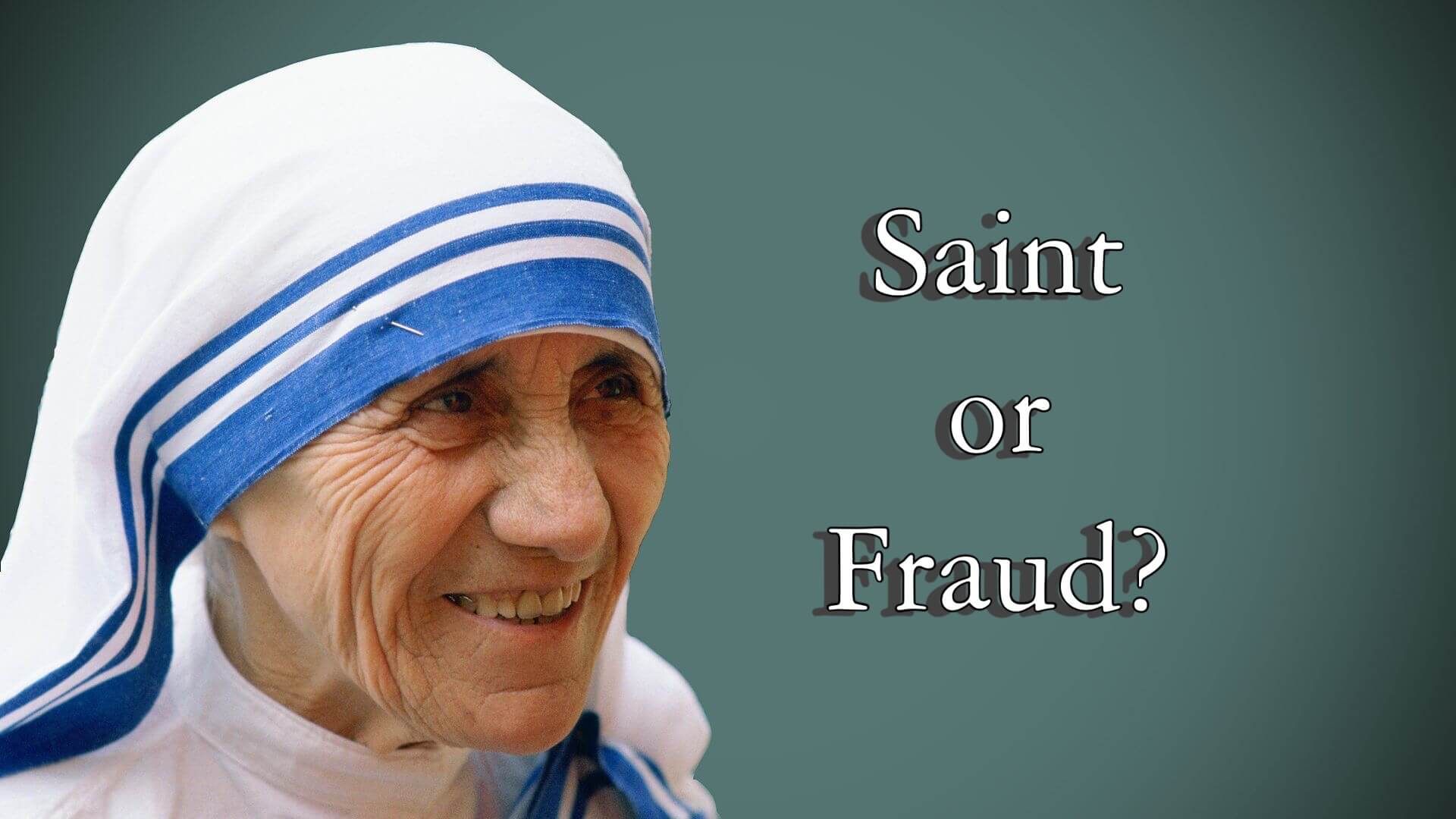 There are two sides to every coin. 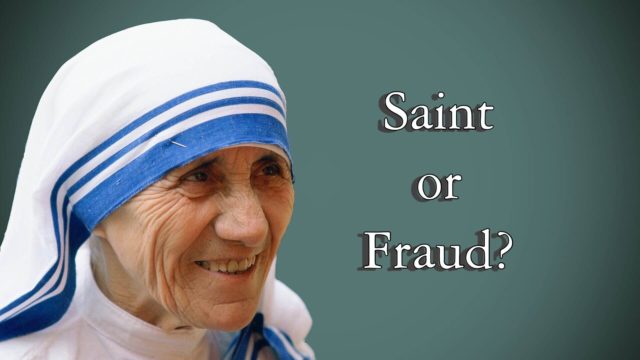 We are familiar with the recurring narrative peddled by the media, but is that enough evidence to establish a conclusive opinion about someone?

We’re looking at Anjezë Gonxhe Bojaxhiu, famously known as Mother Teresa, who established herself in the books of history as the symbol of altruism.

But how could a humanitarian who selflessly endeavored to serve humankind possibly harbor anything but the kindest of intentions in her heart? Let’s take a look at the other side of the coin.

Historians, journalists, critics, and witnesses have leveled criticism at the following:

Home for the Dying was founded by Mother Teresa in 1952, two years after she established the ‘Missionaries of Charity’ in Calcutta.

Robin Fox, a British Editor who visited the hospice remarked at the
painfully sub-standard quality of medical care.

In addition to a shortfall of doctors and skilled nurses, the facility made no distinction between patients with treatable and un-treatable illnesses, thereby exposing the already ill to a host of new diseases.

Also Read:- For The 1st Time In Indian Military, Women Soldiers Will Be Able To Apply For This Job 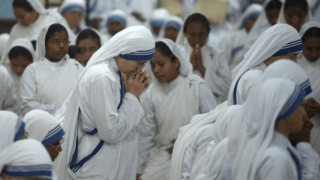 Christopher Hitchens, a British-American writer, and popular social critic, whose very name is synonymous with the criticisms of many a popular figure, argued in his book ‘The Missionary Position’ that baptisms of the poor were discreetly carried out in the premises of her order without their knowledge, which resulted in the forced conversion of hundreds of Hindus and Muslims.

As Mother Teresa put it in her own words, “Abortion is profoundly anti-women. Three-quarters of its victims are women: Half the babies and all the mothers.”

Mother Teresa raised many eyebrows with her relationships to public figures laden in controversy, some of which included Jean-Claude Duvalier, a Haitian Dictator, scandalous Charles Keating, and Enver
Hoxha.

5. Her Take on the Suffering of the Poor

During a 1981 press conference, Mother Teresa divulged to a journalist a statement that would fuel critics’ stand on her ‘sainthood’.

“I think it is very beautiful for the poor to accept their lot, to share it with the passion of Christ. I think the world is being much helped by the suffering of the poor people” she commented.

She believed that their suffering brought them closer to Jesus. 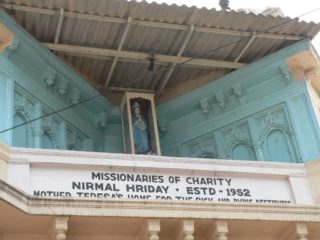 The Indian Government also requires charitable organizations to publish their accounts but ‘Missionaries of Charity’ paid no heed to the law of the land.

This laid the foundation for the criticisms of notable critics like Christopher Hitchens, Tariq Ali and Aroup Chatterjee. Whether or not her saintly visage belied corrupt motives is subject to debate, but this marks the end of an unquestioned legacy and makes room for an alternate history.

What is your take on this? Let us know in the comments below?