Home Finance What Is The Sony TV And Jackie Shroff Connection? 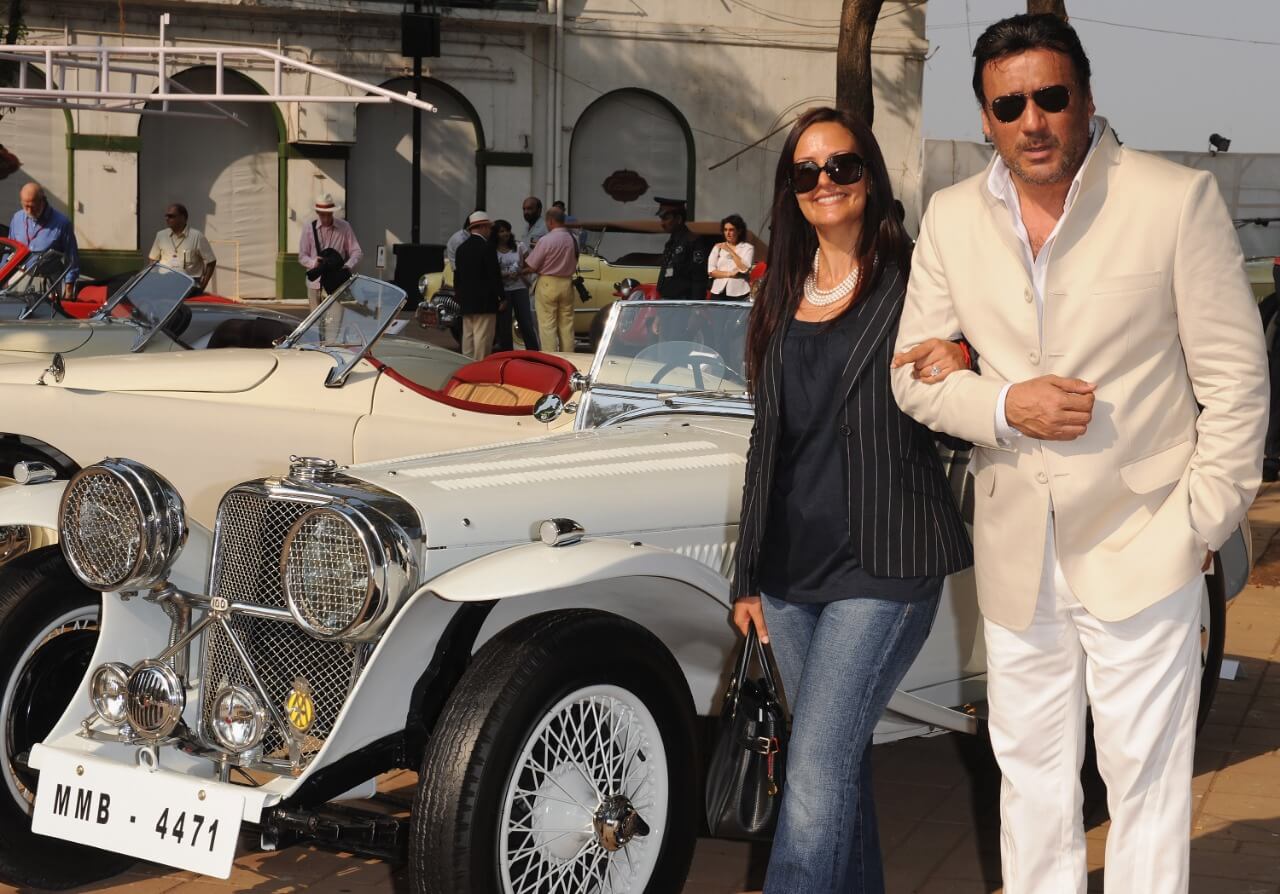 As per reports, now Sony Pictures Networks India (SPNI), a unit of Japan’s Sony Group Corp will own a whopping 53% total shares of the shares in Zee Entertainment company.

This merger will result in the merging of the TV channels operated by both the units, film assets, streaming platforms and more. It means that all channels and OTT platforms like SonyMAX, Zee TV, ZEE5, SonyLIV and more will come under the same banner.

This deal comes not long after there was much buzz around Zee Entertainment Enterprises Ltd (ZEEL) and a management change that it would be going through.

A Complete 180 Being Done

Just till last week, ZEEL was in the news for completely different reasons with the board wanting to reshuffle the management and Punit Goenka’s future in the company uncertain.

Many financial experts and analysts believed that the board was trying to remove many top executives including CEO Punit Goenka with several other conglomerates thought to be buying heavy shares into ZEEL.

A lot even were sure that Goenka’s days at the company were numbered and he would soon lose his position in ZEEL.

This, however, completely turned it around with Geonka’s CEO and MD position being secured for the next five years and Sony believed to be doing a complete turnaround of the board with new members coming in.

Sony according to reports is going to be investing almost $1.575 billion into this new merger. Shares of Zee skyrocketed as soon as the news came out with a rise of 35% being seen leading to a market capitalisation of nearly $4.5 billion.

Sony TV has certainly had a very eventful journey in India with ZEE TV being a market leader when it had first launched in 1995. Along with that there was also a time when Jackie Shroff was associated with the unit by being one of its early investors. 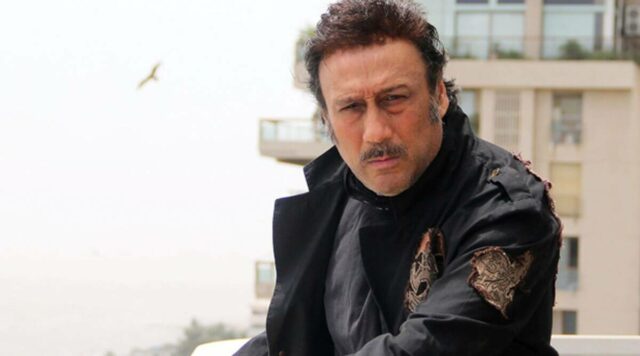 Bollywood actor Jackie Shroff is known for many roles, but there was a time when some believed that he actually owned Sony TV. While not entirely true, it wasn’t also fully untrue since Shroff and his wife Ayesha Dutt both owned a 10% stake jointly in Sony TV from the day it launched till 2012.

Their 15 year-long association with the company came to an end in 2012 when Sony Pictures Television (SPT) bought out all of their Indian promoters of Multi-Screen Media (MSM).

SPT bought all these shareholders out for a combined sum of $271 million (about Rs 1,512 crore).

Entertainment Jhanvi Shah - October 26, 2021
Disclaimer: Originally published in March 2019. It is being republished since it still remains an interesting topic till today.  Winning an Oscar has always been...

How To Settle In DU As An Outstation Student: Tips On Everything