Lakhs of people fly every day from one place to another all around the world.

Due to the high number of travellers, the security measures are given utmost importance. Despite this, accidents occur and human lives are lost.

However, the matter doesn’t end with a crash. A series of events follow so that the exact reason behind the crash can be detected and the same can be avoided in future.

1. Collection and Notification of Information

First and foremost, as much information as possible about the place where the plane crashed and the number of passengers and crew members present in the aeroplane is collected. All this information is notified to the country where the airline is registered.

This information is first passed on to the local authorities so that rescue operations can be initiated and then to the concerned country by the fastest means. 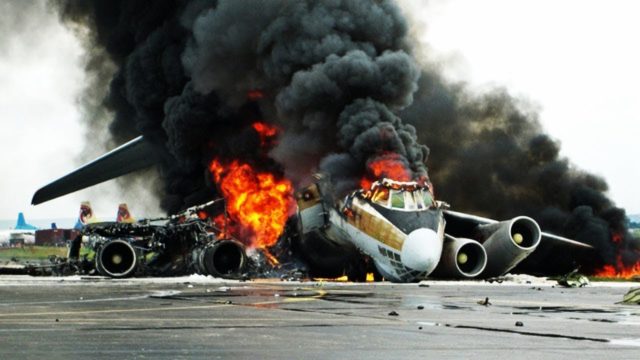 As soon as the basic information is available to the local authorities, a rescue team is sent on the spot to ensure that the survivors can be saved.

The rescue team includes the fire brigade, ambulances and local police. They are well versed with the procedure to be followed and their prime concern is to ensure minimum casualties. The local police identify the witnesses and the crash site is sealed so that the pieces of evidence aren’t contaminated and the investigation isn’t hampered.

3. Identification and Examination of the Black Box

Popularly known as the “black box“, it comprises of two important pieces, namely the cockpit voice recorder and the flight data recorder.

The cockpit voice recorder records the conversation in the cockpit and that between the pilots. This helps investigators in ascertaining whether the pilots were experiencing any technical issue or if there is any scope of negligence on the part of the Air Traffic Control or the pilots.

The flight data recorder, on the other hand, records flight parameters such as actuator positions, engine speed and the time of the day. The black box is engineered to survive through extreme conditions and its orange colour makes it easily identifiable.

The black box is sent to the lab for data analysis and plays a major role in the investigation of the case. 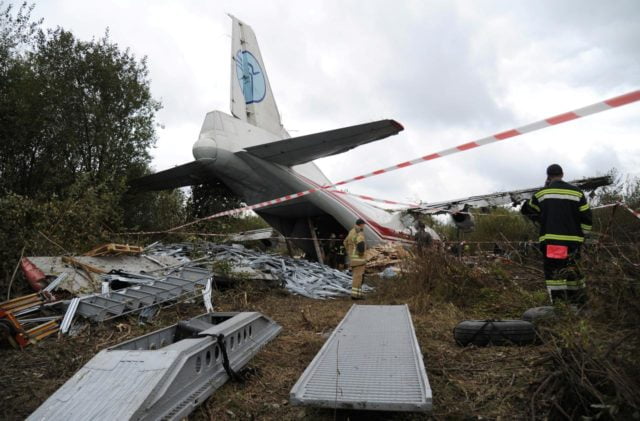 In case of major accidents, a “Go-Team” is deployed immediately so that the wreckage can be examined, videographed and photographed. Also, if necessary, the wreckage is sent to labs for testing as they may provide information related to the landing impact, speed, velocity and angle. Even the passenger seats, propellers and wings can help the investigators.

The witness statements, testimonies of survivors and pilots are also recorded.

Once the investigation is complete, the causes of the crash and the reasons for such a conclusion are recorded by the investigating team in the form of a report.

At times, no single conclusion can be derived. In such a case, all the possible scenarios are reported. The report should be detailed and not abstract and should include immediate cause as well as the underlying reasons.

A preliminary report has to be filed with the International Civil Aviation Organization, a body of the United Nations within 30 days of the crash. The report may also include suggestions and recommendations concerning the causes of the crash so that such incidents can be avoided in future.

Watch: Air India Is The Scariest Flight To Take – See This Before You Book Your Next