YG has not been having a very good year, with controversy upon controversy pilling up on a company that was once considered to be iconic for its music contribution.

Established in 1966 by Yang Hyun suk, YG Entertainment is among the 3 biggest music/entertainment companies in the K-Pop industry.

YG Entertainment along with SM and JYP comprise the Big 3 of K-pop that dominate the music and entertainment industry.

YG has been behind some of the biggest and most iconic bands of the 2nd generation and even the current generation of K-pop, including Big Bang, 2NE1, Psy, Blackpink, iKon and more.

However, for some time there, YG has not been faring all that well in the public eye with scandal upon scandal surfacing.

Now, in a move that is equally shocking and something that was expected, the founder, Yang Hyun suk has resigned from all positions in the company along with his brother Yang Min-suk also stepping away as CEO of YG.

The reason it was expected that something like this could happen lies within the increasing number of controversies surrounding the company, that have come up especially in the last few months.

The Burning Sun scandal, involving Seungri, a member of the band Big Bang, is perhaps one of the biggest sex scandals ever seen in K-pop.

The artist was accused of sex bribery, prostitution, drug trafficking, police corruption and even rape as per reports.

The news came out in March, when the accused quit his band and the business after the police launched a widespread and thorough investigation against all the accusations.

It was not just limited to this one artist though, soon enough names started to pop up that included some big people from various industries including pop stars, businessmen, police officers and more. 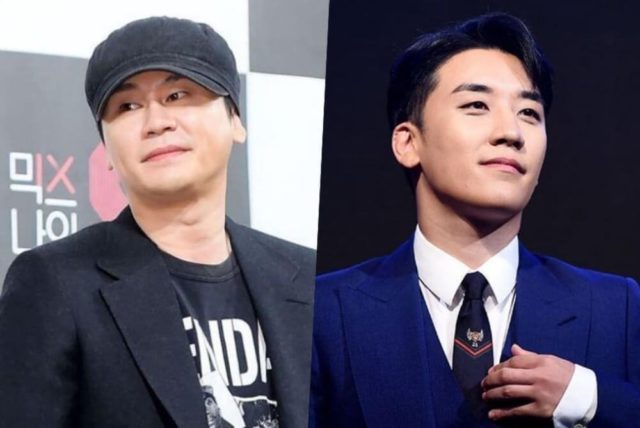 The article spoke in detail stating various instances and examples of how YG had been doing media play for a long time. 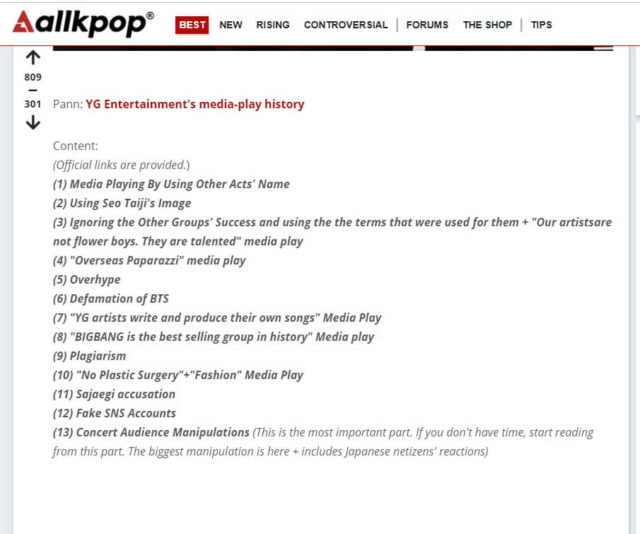 Media play is essentially using media either in a paid or unpaid manner to get a product or brand in the public eye and give them attention.

It basically means to play the media by bringing some kind of controversy, scandal or any big news to the limelight. Sometimes that happens by leaking some of this stuff to the press anonymously, or just speaking about it to the media.

However it is done, the final aim is to make the public curious about the band or the artist, so that they will check them out and become interested in them.

Although the authenticity of the article is not clear, it did go viral and had a lot of people commenting and sharing it. Since it was kind of an open secret that YG did dabble in media play, but it has never been proven.

Read More: K-Pop Group ‘The East Light’ Was Beaten With Baseball Bat And Tortured With Guitar Strings Tied Around Neck For Almost 4 Years

The news reported was how B.I. was trying to buy drugs illegally, something that is extremely frowned upon in South Korea that prides itself for being a drug-free country.

He later apologised publicly and immediately quit YG and the band along with leaving the show business all together. 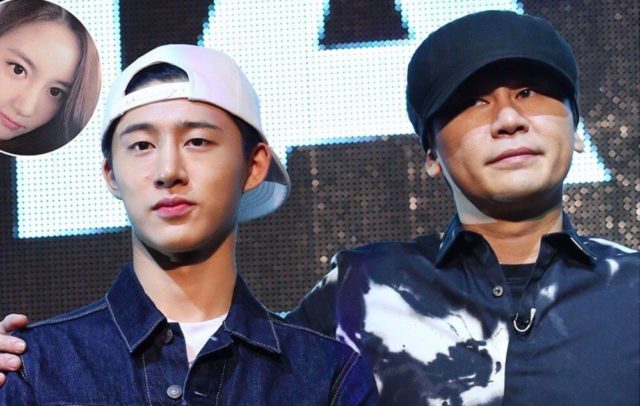 Amidst all this, the stocks of the company were also falling after each controversy, something that couldn’t possibly have been easy for YG.

The reaction to this news has been massive, with the majority of netizens being happy about YG’s resignation.

YG apologises to the fans, artists, and staff of YG

YG states he does not want to be in -a situation where the company and celebrities are being hurt because of himhttps://t.co/hYEqh31UCk pic.twitter.com/HHAanhOjDo

YG and his brother writing whole "I'm sorry we hurt you by leaving" essays as if we haven't been screaming for their resignation for years pic.twitter.com/d9Vsk9wXDG

hanbin leaving yge caused a tremendous impact of 6% loss on yge stocks and then the yang brothers resigned too which then led to a 5% drop making it the the BIGGEST money crisis in all of yg and kpop history as a whole this is honestly so FUNNY#7OGETHERWITHiKON#YGISOVERPARTY pic.twitter.com/RQhQZTKCEn

This is a big deal in the history of K-pop and something that has rarely happened.

These weren’t the only accusations on YG, tax evasion and corruption were other charges, however, they’ve not been proven yet.

Fans though are now worried about the artists that were under the company and what will happen to them.