Home Lifestyle We Finally Know Why Men Made Sick Comments At Kalki And Esha... 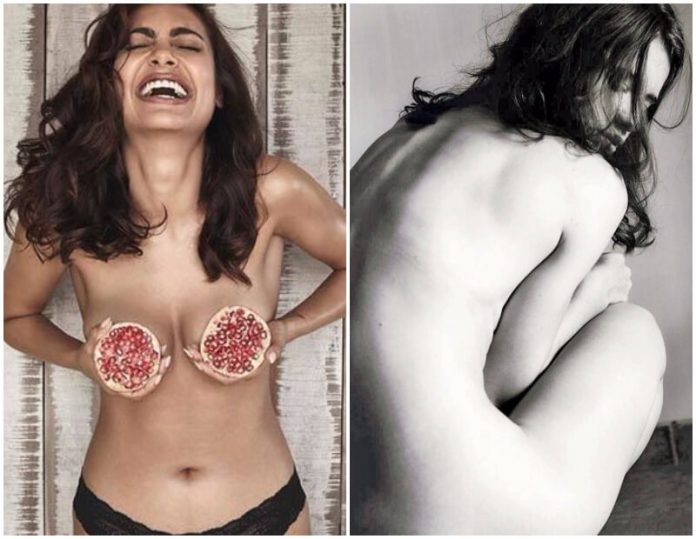 The recent controversy that has arisen due to Kalki’s supposedly provocative image on her Instagram and the not so long ago slut shaming that was showered on Esha Gupta for her semi-clothed images have made me reflect on the culture of nudism and how our society perceives it. It also made me reflect on how far the meaning behind a nudist culture has come and the way it has been twisted and turned for personal gains. The fact that both the actresses got slut shamed for posting such kind of pictures was not really surprising, unfortunate yes, but not surprising as our society is extremely close minded when it comes to women’s sexuality.

But we also cannot ignore that nudism and nudity are spreading like wild fire across the world, unfortunately, though I believe many are messing up the meaning behind it and forgetting the real intent it was created for. Over the years the nudist culture has become blurred and now become more of a sensational thing rather than what it was.

What Is Nudism And India’s History With It

Nudism or as more popularly known Naturism is a kind of lifestyle where one not only sheds their clothes but also all the societal, psychological, spiritual and diversifying aspects that come with it.

In essence shedding of one’s clothes and accepting a naturist ideology is creating a deeper relationship with nature or letting go of social and cultural barriers that clothes bring with them and living in harmony with themselves, with others and with the environment. India barring its conservative views on nudism in today’s time has had a long history with embracing nudity and even celebrating it.

The Ajanta Elora caves, as well as the Khajuraho temples in Madhya Pradesh, are prime examples of how nudism was dealt with, in ancient India.

According to some sources Alexander the Great also encountered during the 4th Century BC, groups of naked holy men whom he gave the name of ‘naked philosophers’ or Gymnosophists.

Nudism was also present for the Jain and Ajivika monks who gave up their clothes as a statement to have given up on the worldly goods.

But over the years with the invasion by Mughals and later on Britishers, the entry of clothes and then stitched clothing made their way into the Indian society.

The Changing Face Of Nudism And How It Is Being Misrepresented

Nudism has again crept up on the world and is becoming a lifestyle that many are wanting to adapt into their daily life.

Seen prevalent in the Western regions, with nude clubs, beaches, communities and more, I believe that with so much public light on it, nudism is slowly being misunderstood and misrepresented more than anything.

In these Western regions only, icons like Kim Kardashian and more use it incorrectly and while they explain it as just being confident and proud of their body, the message it is sending out is the wrong one.

In today’s time, nudism has become sort of like a cheap trick to grab eyeballs and media attention and it has been made vulgar which in turn has made it a wrong phenomenon.

And this only makes the conservative minds of societies like India more reluctant to understand and accept the real nature of nudism.

Which is absolutely not true, since what nudism or naturism stands for is living in peace with the skin you have been given and not bringing in the division that clothes bring with them.

But fortunately, there are still places all over the world that understand and embrace the true essence of nudism like the various nude beaches in Europe, or the nude clubs opening in US and UK. You’d be surprised that even India has its fair share of nude beaches.

In these places, one comes to know what the nudist culture really is and no one is there trying to be lecherous or sexualising the people there. They understand and stand up for the nudist culture and are comfortable with the concept of it. 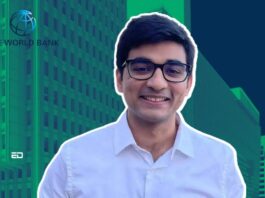 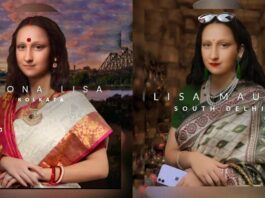 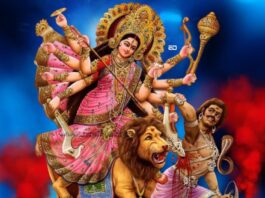 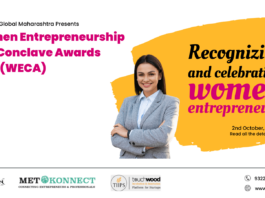 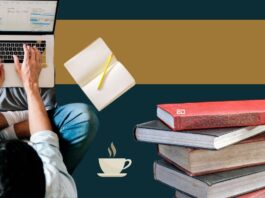 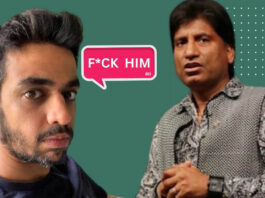