Today, the game is purely based on luck, but did you know, that it was initially invented to focus on destiny? How, do you ask?

Over the years, the game has somehow lost its essence. What I mean is, originally, the game was a better version of itself than it is now.

Do you still love the game? I do too, but you’ll love this older version better:

Watch this video to know:

The ‘Snakes And Ladders’ was actually founded by an Indian saint, Gyandev, in the 13th century.

ALSO READ: Childhood; Then And Now! 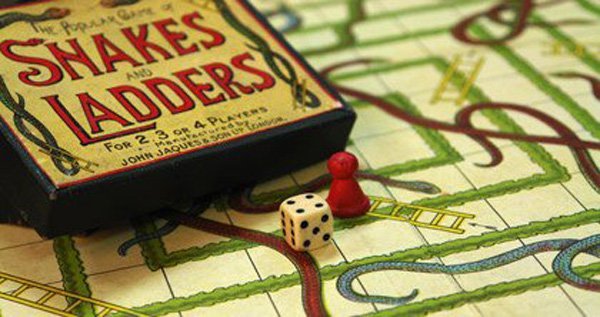 Do remember this wonderful information the next time you play Snakes And Ladders, or maybe, make the older version yourself on a piece of cardboard and have more fun!

8 Board Games That Make You Smarter