While we spend most of our time in quarantine, our social media is filled with pictures and information about ongoing protests in different parts of the world – Russia, India, Myanmar et cetera.

Many are expressing dissent against the governments that rule them, and the freedom to do the same is warranted since democracy is supposed to be for the people, of the people and by the people. 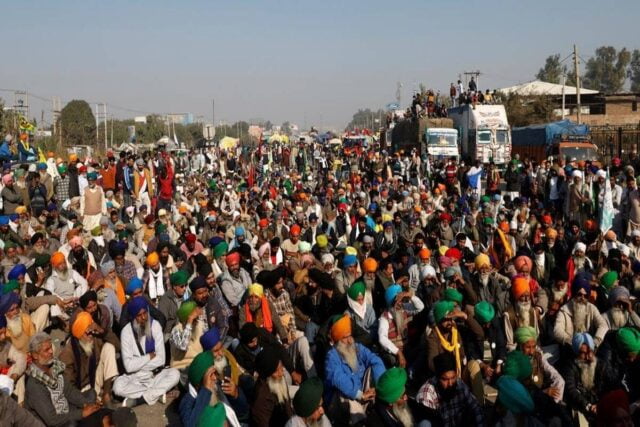 Even most regimes that led to the ousting of oppressive monarchies and supplanting of democracies began with protests that transformed into big revolutions.

Farmers’ Protest of India, the one happening currently on the borders of Delhi, is fighting against the Farm Acts of 2020. Many debates about the government as well as the mob mentality of people have arisen from this instance.

Hence, protests also initiate conversations about the nature of a nation’s democracy. This calls for the need to critique and analyse representations of such protests in media, as these can help us widen our perspective on social and political processes in the public space.

Also Read: Celebrity Influencer War On Farmer Protest: Who Is On What Side?

There are few, if not many, representations of political protests in Indian films, and the following video depicts a selective array of such Indian films.

They comment on certain social issues while the story gives a considerable amount of attention to protest culture surrounding these issues.

Let us know in the comments below if you have watched any of these films and what you think about them.