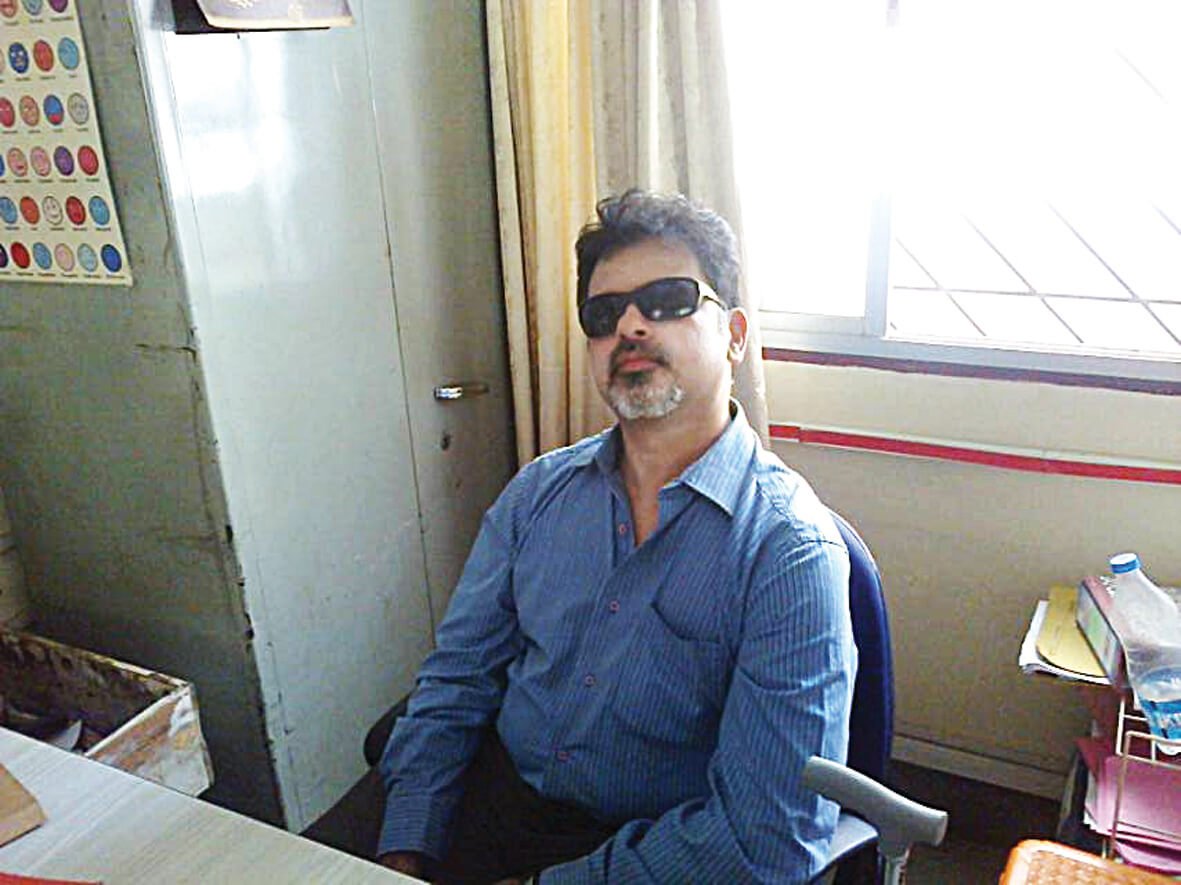 Sometimes, adversity pushes us to achieve great things in life.

Azeem Bolar, a visually impaired man, once declared brain dead by doctors, now leads an amazing life as a counsellor at Banjara Academy. His life story is a mammoth example of how optimism and perseverance can truly help one find a way amidst seemingly inescapable gloom.

So, let’s get acquainted with Mr. Azeem Bolar!

Forty-seven-year-old Azeem Bolar never had anything easy in life. He had congenital bronchitis and a heart-valve defect, and in his early life acquired arthritis.

However, this was not enough for him to lose his passion. From East Africa, he moved out to Strasbourg, France with a dream of becoming a successful hotelier. He did his post-graduation in London.

In 1991, he returned to India and joined a restaurant in Bangalore as a manager. His iron determination landed him a job as a night manager at The Oberoi, Bangalore.

But he was destined for other things. He soon began losing his eye-sight. Thus, he reluctantly left his job and set up a fast-food takeaway.

However, soon his vision had hit a new low and he was once again forced to abandon his work. He decided to live with his parents in Uganda.

There he started a new restaurant but again misfortune awaited him. He was struck with meningitis, cerebral malaria and a neurological attack. These incidents left him blind and half paralysed.

Although doctors declared him brain dead, he did not lose his will to live. He knew everything would be ok, he just needed a little bit of faith and courage.

In an interview with Better India, Azeem described this unfortunate event through these words:

“The doctors declared me brain-dead. They told me that I would be a vegetable, that I would never be able to walk or talk, that I would be confined for the rest of my life to a wheelchair. But God has blessed me with great willpower. I told myself that I just had to get on my feet, come what may, and that’s exactly I did!”

He did not surrender to his fate and continued to bulldoze all the hurdles he encountered. He did many courses in counselling from Banjara Academy and acquired training in Gestalt therapy, hypnosis, and psychotherapy. He was conferred a doctorate degree by the Indian Virtual University. 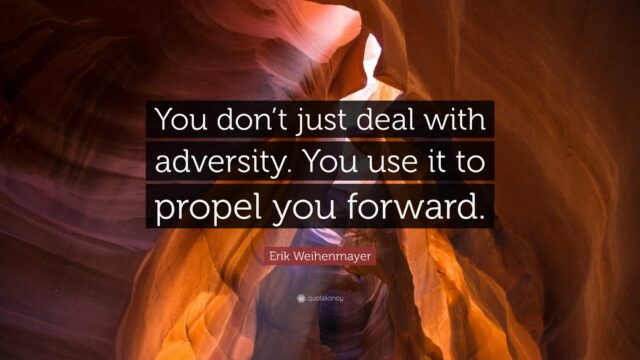 He also explained how the lucrative business of hotel management doesn’t lure him anymore. He is happy with his current job.

Helping others provided him with contentment and joy that knows no bounds. It also made his life more meaningful.

His answer to the question of how he withstood all these setbacks will surely blow your mind.

He said, “When faced with an adverse situation, my immediate response is to think of how to overcome it.

Instead of lamenting about it and demanding to know, ‘Why did this happen to me?’ I ask myself, ‘What I can do in the given situation to make things better?’ So, when I began going blind, I didn’t ask myself ‘Why me?’

Rather, I thought, ‘What can I do, being in this condition?’ I never cried over what had happened to me. I didn’t blame God for going blind. How could I blame God when God has given me so many other potentials that I can use to face any situation?

How could I crib about the eyesight I had lost when God has given me so many other resources? In fact, I realized that through this condition God was giving me new insights—into how to help others. If I hadn’t gone blind, I would never have known what a blind man feels.”

Suffering is a blessing in disguise

He no longer sees his blindness as a curse. For him, it is a blessing in disguise that made him stronger. It aided him in acknowledging other beautiful things in life. He is happy when people see him as an inspiration.

He always asks others to embrace reality and never give way to alienation and depression. There are always two ways of looking at a problem. The first one is to sink into the self-made pit of darkness, and the other one is to fight back and actively work towards making things better somehow.

However, he did admit life was never easy for him, it had many rough patches.

Recently, he underwent a muscle degeneration attack and doctors informed him how he could get paralysed. He did not let fear and mental unrest overpower him. Even in this situation, he said to himself, “I will get over it”.

For him, suffering is an instrument of learning and self-growth. It no longer bothers him. He cannot go out for trekking but still, he can find solace in nature by listening to birds chirping or a gentle breeze blowing. He never pitied himself or blamed God for his hardships.

His belief in God stands undeterred and he still thanks him every day for his life!

In Pics: World Leaders That Were Inspired By Gandhian Ideals