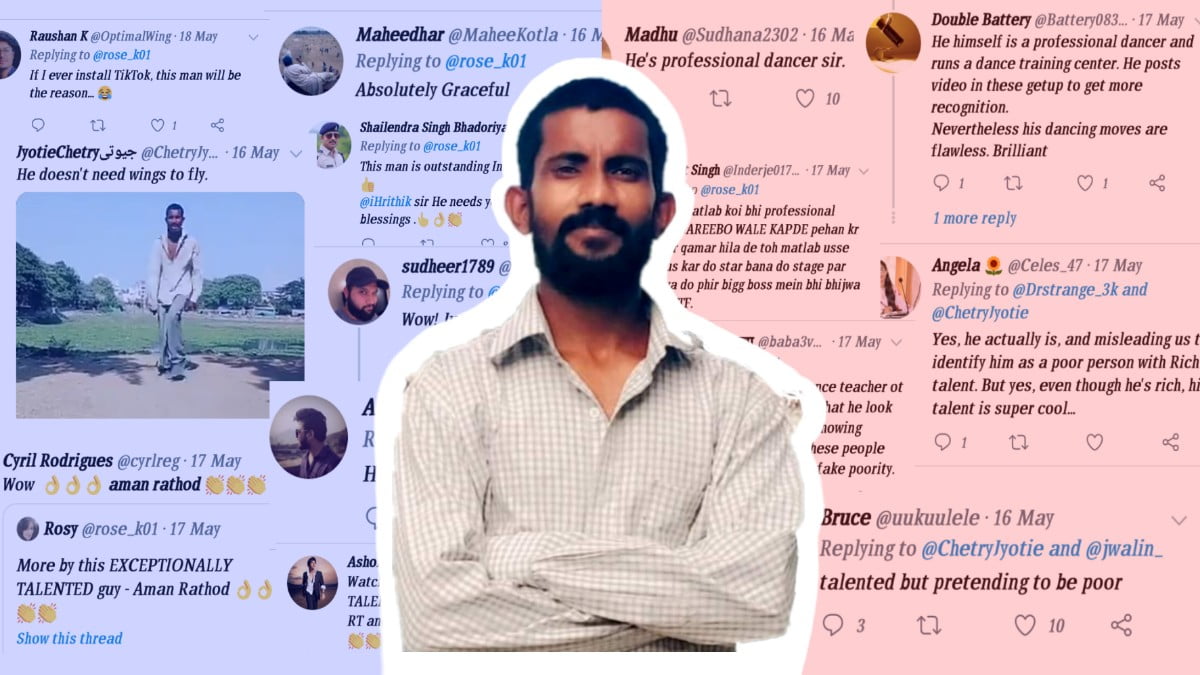 The Chinese video-sharing app TikTok has been a hot topic since the past years but for no good reasons.

Like it or lump it, TikTok has given worthy people a platform to showcase their knowledge and talent. I agree that searching for such talent is like looking for a needle in a haystack with cringy TikToks getting viral every now and then.

To our delight, people seem to have a bunch of talent hidden in the under developed areas of India. Arman Rathod is one such talent that recently went viral.

The Man Who Shocked Everyone With His Moves

This video has over 6.5 million likes, and each like is worth it!

This man grooving to Hritik Roshan’s song ‘You are my soniya’ took hearts away with his moves. Someone found his video, and soon people started forwarding it. In no time, everyone’s social media feed was flooded with his videos.

Also Read: Which Influencers Led To The TikTok Vs. YouTube Faceoff And Who Won In The End?

People started comparing him to Hrithik Roshan while some even commented he is better than Hrithik Roshan. The well-known choreographer Terence Lewis also praised Arman for his moves.

According to Twitter, Arman belongs to Valsad in Gujarat.

Is The Man Really Poor?

When someone gets recognised, hatred is destined to follow.

Arman, whose videos gave our usual quarantine life some verve also received backlash. People started commenting on his post with comments like-

He is probably faking poverty. He is a trained dancer trying to act poor for popularity. He dresses poorly to get attention. 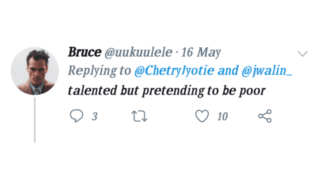 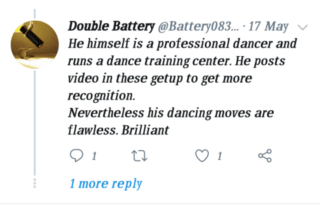 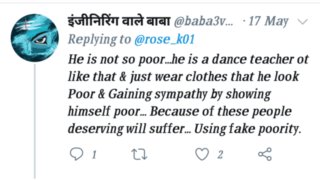 Some even commented that he has a dance academy and he dresses poor for filming his videos!

In response to the accusations, Arman uploaded a video of his tin shed house. In the video, he walked through his tin covered house showing his parents.

Tiktok surely has tons of cringy videos, but we can’t ignore the fact that rural people have never had this much of social interaction before TikTok.

I am sure that there are other people like Arman who have an abundance of talent but nowhere to go. At least with such emerging talent, TikTok can be put to some use.

7 Tempting But Dangerous TikTok Challenges You Must Avoid!

Reviews Brand Voice - December 7, 2021
December 12: Ever wondered why do most businesses fail in today’s world? No, it’s not because of sales & marketing. It’s due to the...