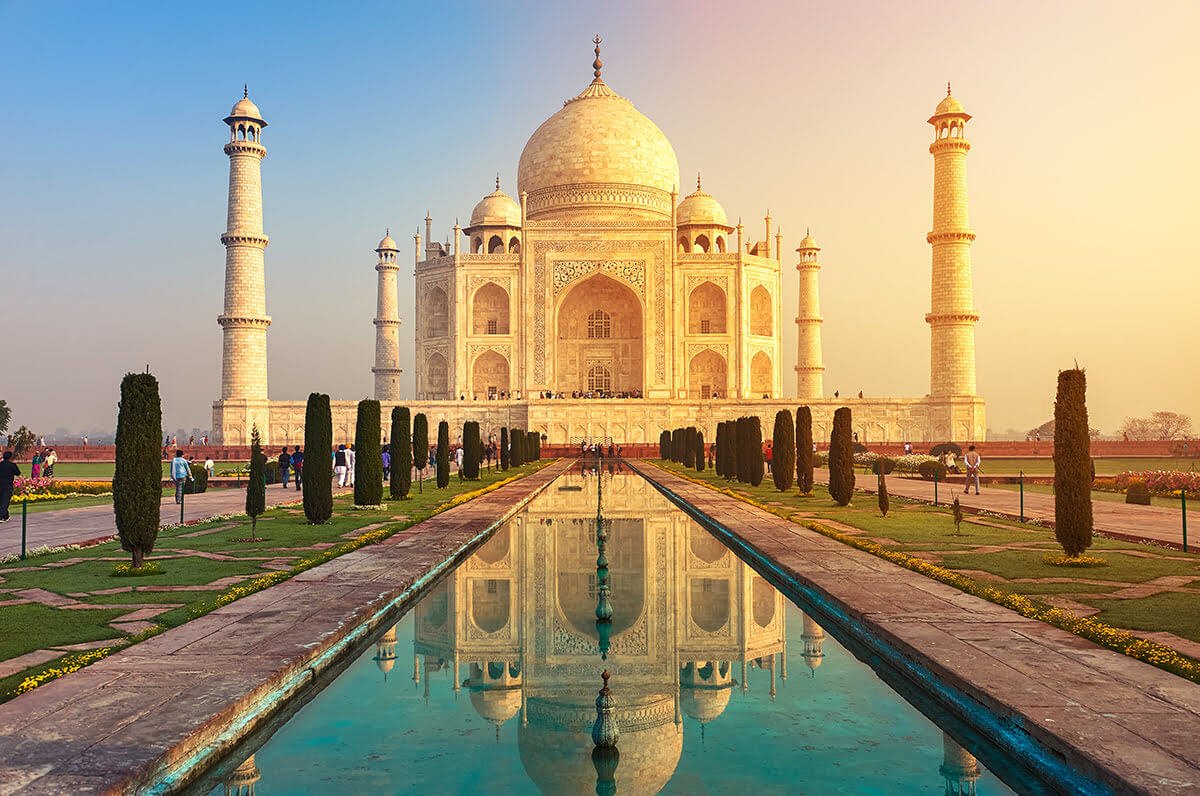 It seems that the UP government has once again decided to skip featuring the Taj Mahal in one of their ads promoting tourism within the state.

In an advertisement released on September 27th 2020, the World Tourism Day, the Uttar Pradesh Tourism Department (UPTD) had published an ad in Hindi and English newspapers.

The ad was a creation of the state’s name using a variety of different images of famous tourist spots in the city. 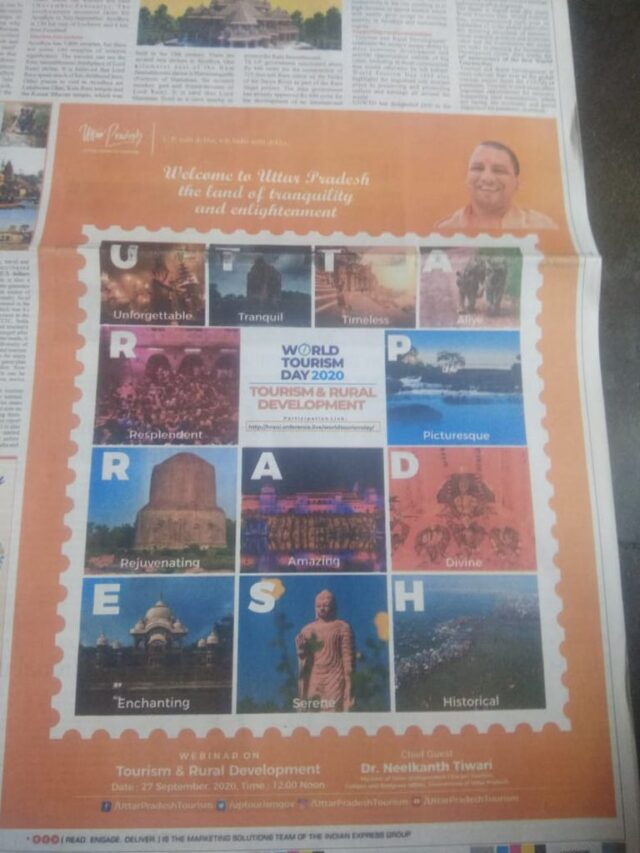 However, strangely, the UNESCO World Heritage site, Taj Mahal, was missing from within this group even though it could have been used for either of the ‘T’s in Uttar Pradesh.

Interestingly though this is not the first time that one of the 7 wonders of the world is missing from such tourism adverts done by the state government.

Although the booklet featured various sites from the Hindu, Buddhist and other religions, Taj Mahal was missing from all of it.

Considering the number of tourists that the Taj Mahal attracts, almost 6 million or above each year, it is a big source of revenue for the state. 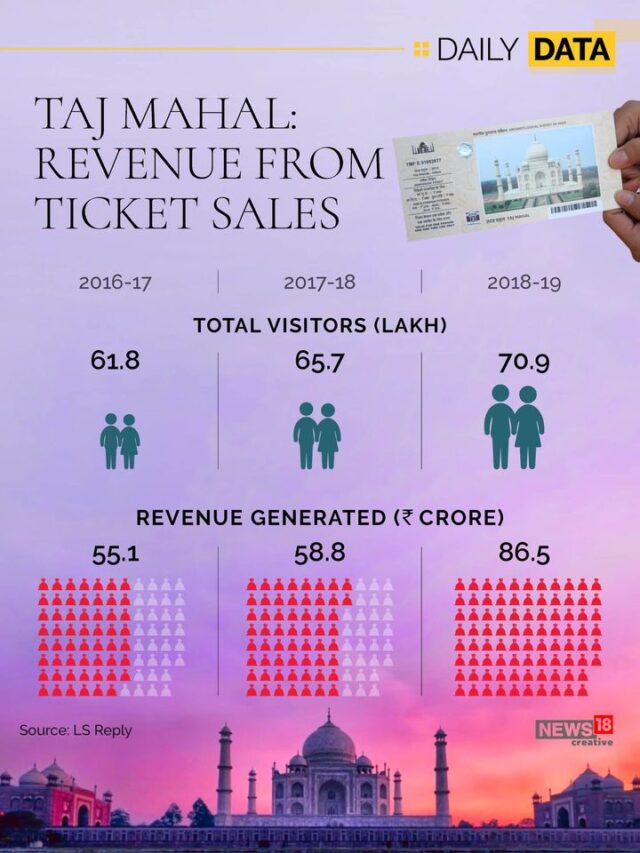 This was also the first time that the Taj Mahal was so publicly omitted from any official tourism ads, but would not be the only time.

At that time, many people had called out the tourism department and UP government for this move as they felt that there was an erasure of history being done.

Even recently, UP CM Yogi Adityanath was in news for changing the upcoming “Mughal Museum” in Agra to the “Chhatrapati Shivaji Maharaj Museum”.

CM Adityanath, as per reports, had questioned, “How can our heroes be Mughals?” and also explained that “the very name of Shivaji will invoke a feeling of nationalism and self-esteem”.

Shaheen Bagh’s ‘Bilkis Dadi’ In TIME’s Most Influential People; Says ‘PM Modi Is My Son’ From Another Sister