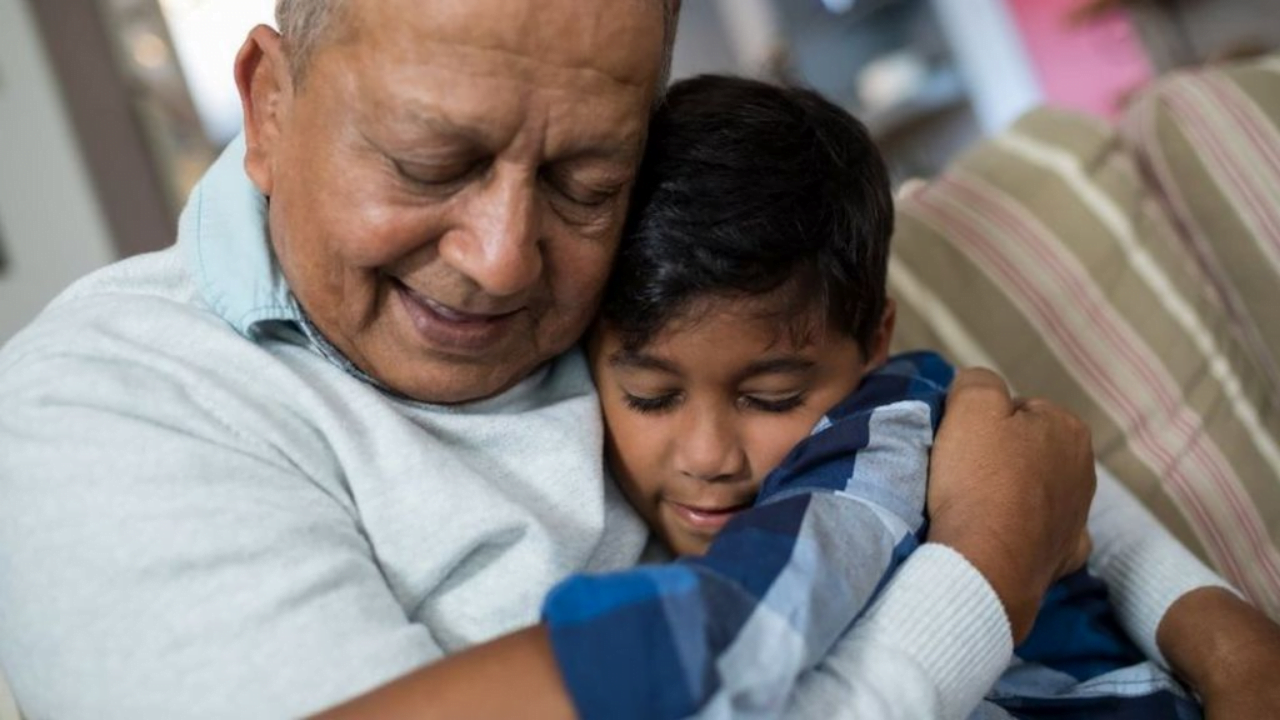 Rapid rates of urbanization had disrupted the traditional set-up of joint families across the world. As the city became the major source of income after the era of industrialization, families were no longer a source of production, but only a unit of consumption.

That and several other factors that established themselves as society evolved, resulted in nuclear families becoming the new norm. They developed into being the smallest units of society. India was no exception to this societal trend. However, the statistics seem to have taken a turn over the past few years now.

The nuclear family, one of the most basic kinship units that a city comprises, has been on an increase in the rural areas while the city dwellers seem to be going back to their traditional units of a family – the joint family.

And the recent pandemic has had quite an interesting influence on the latter.

Why Are Nuclear Families Disintegrating?

An article from The Indian Express expressed its concern regarding the drop in the rapid urban households that occupied the city, stating – 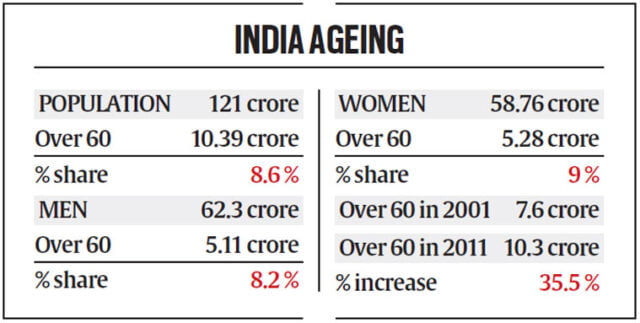 The core reason behind this decline in nuclear families seems to be the acute housing problem in the cities. There isn’t enough space for people to live separately and thus extended families have turned out to be a saviour of sorts in such situations.

How Has The Pandemic Been Affecting The Situation?

During the onset of the pandemic, there were predictions regarding a rise in nuclear families again. The 2011 Census had recorded some 31.3% of the 250 million households having at least one elderly member living with their family. Since then, it has only increased.

However, COVID-19 posed a real threat to the masses – more so on the elderly population than the youth. Keeping elderly members in the household dreaded people for the former’s sake itself. Despite the lockdown having been imposed in March, the pandemic continued to claim the lives of people, mostly the aged ones.

Thus, experts believed that this would probably force people to start living alone again, separating the elderly from the nuclear units, only this time to ensure their safety. 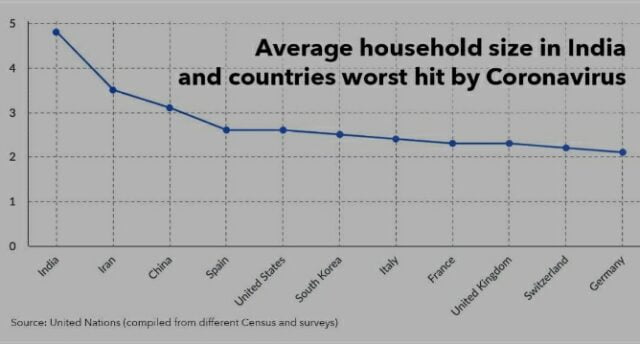 However, having to spend time within the four walls of the household in absolute isolation, being disassociated from the physical world outside for such a prolonged period, has affected people way more than they had estimated. All across the world, people are looking forward to spending more time with the members of their family – especially with the aged.

And it seems that they are fully aware that by doing so they are putting them at a higher risk. The feeling of “life is too short” seems to have settled in and has overwhelmed them more than the fear of the pandemic now.

That is quite ironic, given that this urge to spend more time with family is but a consequence of the pandemic itself.

People across the country are getting back their grandparents or any elderly members of their family for that matter who were kept at old age homes.

They have even been travelling interstate just to go meet them or bring them back from their houses to stay with them. Children have been desperate to meet their grandparents too.

The fate of nuclear families thus seems to be at quite a vulnerable juncture right now. The pandemic will either force the youth worldwide to isolate their elderly members. Or they will ignore the probable consequences and spend more time with the senior citizens. After all, time waits for no one, does it?

Experts Tell Why Indians Are Not Happy