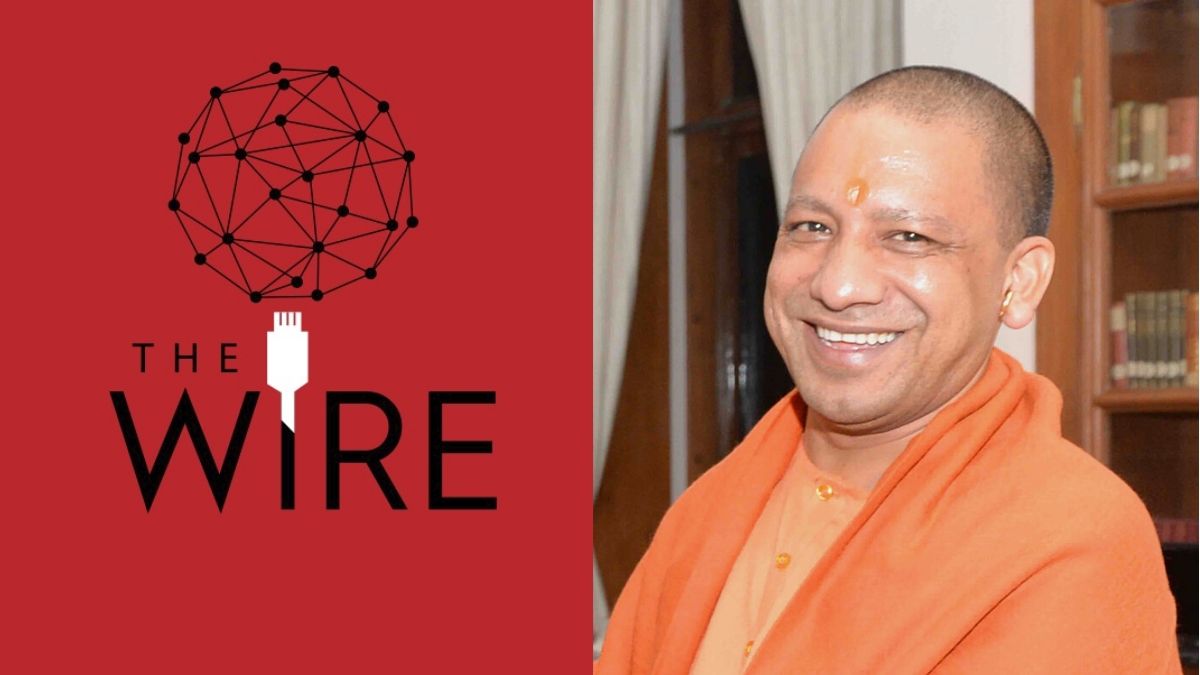 The Wire, one of the most trusted news sources online, has gotten into trouble with the police of Uttar Pradesh in Faizabad.

An FIR Has Been Registered Against Them In Two Sections, Namely:

The Trouble That The Wire Got Into:

Recently, this news site had published an article calling out the actions of Yogi Adityanath. In the article, it is mentioned that despite the COVID-19 lockdown imposed by PM Narendra Modi, Adityanath has taken part in a religious ceremony (for Ram Navami) with dozens of people.

This celebration was planned way before the lockdown was imposed, and according to The Wire, they disobeyed the official lockdown guidelines announced on March 24th, and continued with the proceedings anyway. 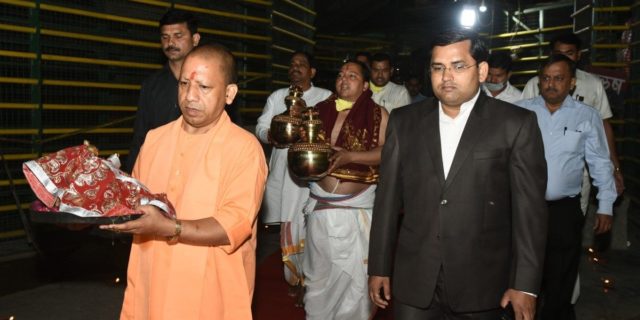 Enraged, the UP Faizabad Police filed an FIR against The Wire.

In response to this, an article was published by the stated news source making clear that a passage (along the lines of the paragraph mentioned above) was the only piece that was cited so as to file this case. This response further states:

“A bare perusal of the FIR shows that the offences invoked are not even remotely made out and that it is aimed at stifling legitimate expression and factual information. The UP police seems to think its job is to go after those who criticise the CM. The registration of an FIR is a blatant attack on the freedom of the press.”

The Wire Issues A Statement:

The statement contains factual information on the case, along with certain following lines:

“The UP police seems to think its job is to go after those who criticise the CM.”

“The registration of an FIR is a blatant attack on the freedom of the press.”

“The government of Yogi Adityanath in Uttar Pradesh does not seem to have learnt anything despite the strictures passed against it by the Supreme Court in June 2019 when the court ordered the release of a journalist whom the state had illegally arrested for a tweet. The right to liberty is a fundamental right and non-negotiable, the court had said.”

The journalist mentioned above is a freelancer Prashant Kanojia, who was arrested and retained in jail for 11 days for a tweet. In this tweet, he shared a video of a woman standing outside Yogi Adityanath’s office, informing various media reporters that she had sent him a marriage proposal. To this, it was reported that he tweeted “objectionable comments against the CM (Yogi Adityanath) and tried to malign his image”. 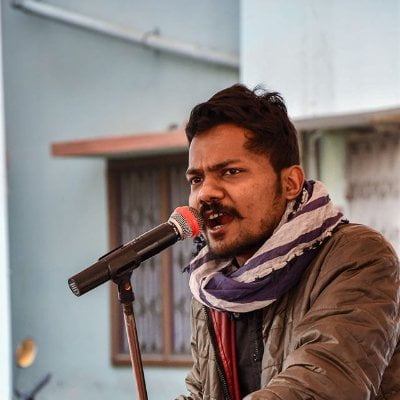 As agreed by many Twitter users, and even by the confused among us, the FIR linking the cited passage with the mentioned violation of IPC sections makes no sense. The Associate Editor of The Quint extends his support for The Wire, stating the irrationality of the claims made by the UP police.

Section 188 is about disobedience of an order by a public servant.

How can an article like this be a violation of Section 188 – which Section 144 CrPC order prohibits publication of a news article?!?!

How are either of these two provisions attracted?

If report is false, Section 505(2) *could* apply, but the intent/communal angle won't be satisfied if it's a mere error.

Though many people online believe that the FIR will be dismissed, the repercussions of publishing such a news item will still be felt. Beating, long prison time before trial, etc. don’t care about FIRs.

The police represent the government by following what has been dictated as right or wrong. Thus the blame of police brutality extends to the higher authorities too.

What do you think of this case? Tell us in the comments below.