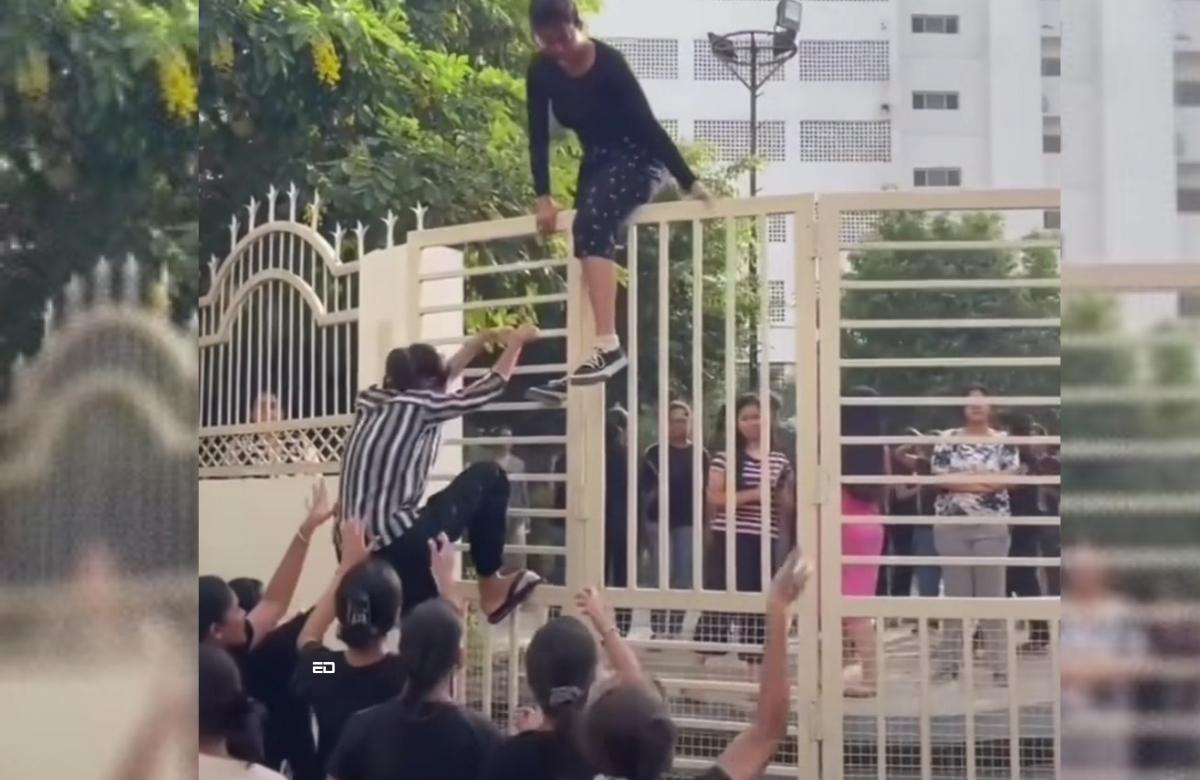 Currently, the social media and the region of Chandigarh is facing the full wrath of afraid female students from Chandigarh University.

On 18th September hundreds of students started to protest against the university after claims came out that a woman student had allegedly leaked objectionable and sensitive videos of other students. Some reports claimed that the videos were shared over the internet, while some claimed that the student shared them with her boyfriend.

Soon after reports came out that some of the female students were trying to commit suicide because of the trauma of the situation. One Twitter user wrote “I just spoke with my best friend who is studying there. She said 8 girls have committed su!c!de together out of which 7 are in ICU and they couldn’t save another one. I asked her about the twt of the univ denying it she said they were being offered 4 lkhs to keep their mouth shut”.

They also added that “Also she said police came yesterday. The girl who leaked the video was arrested and police also said the girls were wearing revealing clothes so it was deserved. Like wtf!! Also the univ have put exams tomorrow for all the students so that they don’t say anything.”

Another post also claimed that the university is allegedly suspending the students who are filing complaints against it with the UGC.

Right now, the authenticity of these claims is not clear, since the university officials have claimed that there has been no suicide attempt.

Further, he also refuted the suicide claims and said that “I request through your platform to not spread rumours. There is no instance of anyone dying. There were several videos going viral on this incident. However, there is no indication of any death among the students. So far, no attempt to suicide has come to our notice. Medical records of students are being obtained.”

As per a Logical Indian report, Mohali DC Amit Talwar was quoted saying that “There was misinformation that several girls have committed suicide over the video which is completely false. One girl fainted due to anxiety following which she was taken to the hospital which was misrepresented as a suicide attempt.”

We take a look at how the actual students and young people on the ground level are reacting to this whole incident.

“You shit girls inside campus at 7: PM saying they are not safe outside. Now they are not even safe within campus,” a Girl student told Chandigarh University authorities.
⁦@narendramodi⁩ ⁦⁩ ⁦@aajtak⁩ ⁦@SonuSood⁩ ⁦@raftaarmusic⁩ #chandigarhuniversity pic.twitter.com/LeaAR3VGyQ

The voice note shared by the girls of CU and LC hostel. The authorities aren't supporting them.

Police department said there is no suicide, no mms which is bullshit. These are not rumours, this actually happened.
Kang sir, director of DSW, CU admitted this happened.#chandigarhuniversity #justiceforCUgirls #chandigarhuniversitymms @Chandigarh_uni @narendramodi pic.twitter.com/I00PX2ql4M

The protest ended after the police and district administration spoke to the protesting students and assured that a fair and transparent investigation into the case will take place.

The university has declared ‘non-teaching days’ until 24th September 2022. A joint committee has also been formed with students and senior functionaries that will be addressing other questions and fears of the students regarding hostel matters.

As per latest the news the three people in the case regarding the alleged objectionable video leaks, including a female student from the university who did the actual recording of the girls, the 23-year-old man reportedly her boyfriend, and also a 31-year-old man, all have been arrested and put under police remand for the next seven days. Their phones have also been detained and sent for forensic analysis, post which further investigation will take place.

Along with all this, the Punjab Police has also formed a SIT, or a special investigation team consisting of three all-female members, that will be going in-depth into the case and all the allegations and accusations made regarding it. 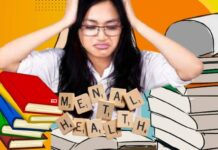 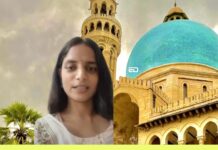