Home Travel Tourists Who Want To Live Like Prisoners In Tihar Jail Can Now... 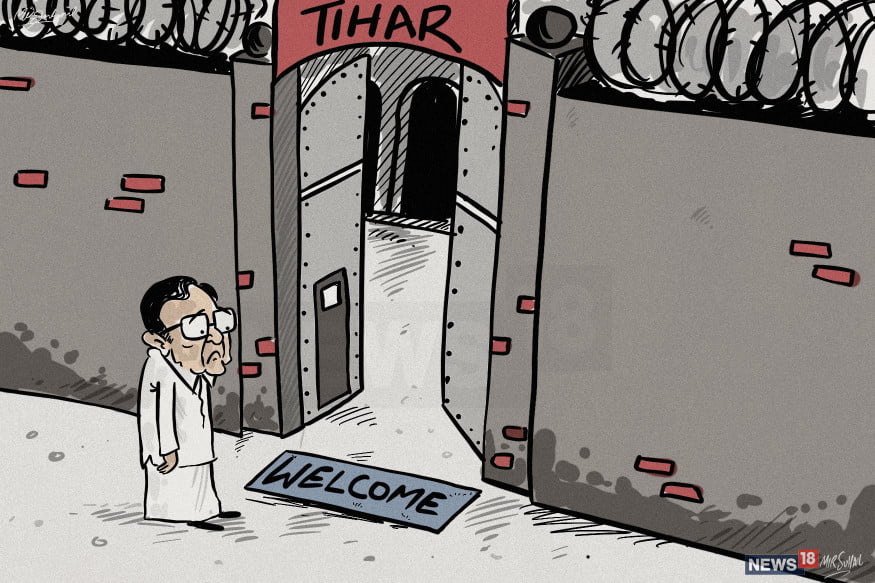 Imagine, one day you switch on your television to see an advertisement inviting you to visit jail with the tagline – ‘Kuch din toh guzaro jail mein’.

There is a plan in discussion akin to ‘jail simulation’. If passed, tourists will be able to have a real-life experience of what it feels like to be a prisoner.

Located in New Delhi, Tihar Jail is Asia’s biggest prison and also the most populated one in India. It spreads over 400 acres and houses over 16,000 prisoners which include convicted and under trial ones.

I’m sure you felt proud for a second and then realized it’s a jail we are talking about.

What’s In It For The Visitors?

There are talks on the charges which are now assumed to be Rs. 2000 for a stay. Prison robes are to be worn by the interested visitors and usage of phones will be strictly prohibited.

Highly-placed sources in Tihar Jail revealed that in June, a review of the complex meant for visitors was done.

“The feedback by superintendent-rank officers emphasized that visitors could be kept with inmates of semi-open and open prisons. Also, the proper uniform of the jail must be provided to the visitors and s/he should be kept away from mobile phones and other special facilities,” the source said.

However, only selected inmates (convicted) will be allowed to stay with the visitors.

Also Read: Lessons We Can Learn From Bhutan, Who Uses Gross National Happiness (GNH) As Development Marker Instead of GDP

The officials also stated that this opportunity of visiting jail will be no pleasurable experience for the visitors as they will have to sleep on the floor, wake up early in the morning and grind wheat, clean the premises along with performing every other task done by the prisoners.

My question: why would you want to subject yourself to such torture? Isn’t this a way of punishing yourself without having done any wrong deed?

Moreover, in my opinion, this would make a mockery of the essence of punishment.

What less will the jail be than ‘Khatron Ke Khiladi’?

If this plan is passed, it will give rise to a disdain of the system of justice in India.

We must not create excitement in the minds of young individuals to visit jail! It should be feared.

Makes me wonder whether this is a millennial form of detox, with teenagers walking through the gates of Tihar jail with the motive of soul searching. 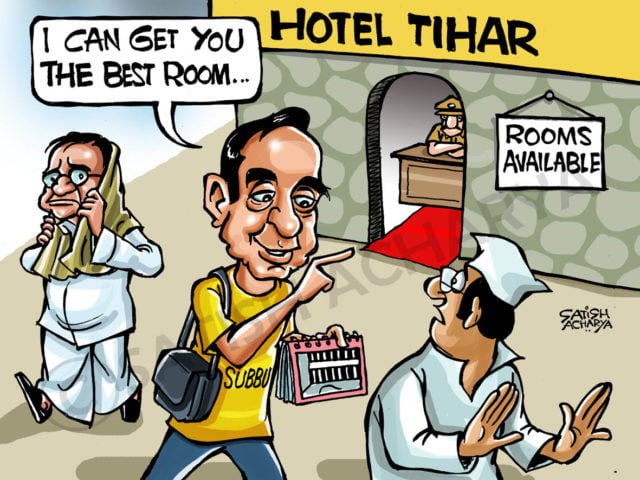 But Do You Think That Will Stop The Criminals?

In addition to that, it is borderline dangerous for the visitors, for you don’t know the ways a criminal’s mind works. They were thrown behind the bars for a reason and now these very criminals are up for a showcase?

Officials have assured that there will be high-end security of the visitors and timely checks on them.

We’re employing our men of the force to this unnecessary tourist safety when there is a greater need of their help out in the city.

Would you want to be a prisoner for a day? Let me know in the comments section below.