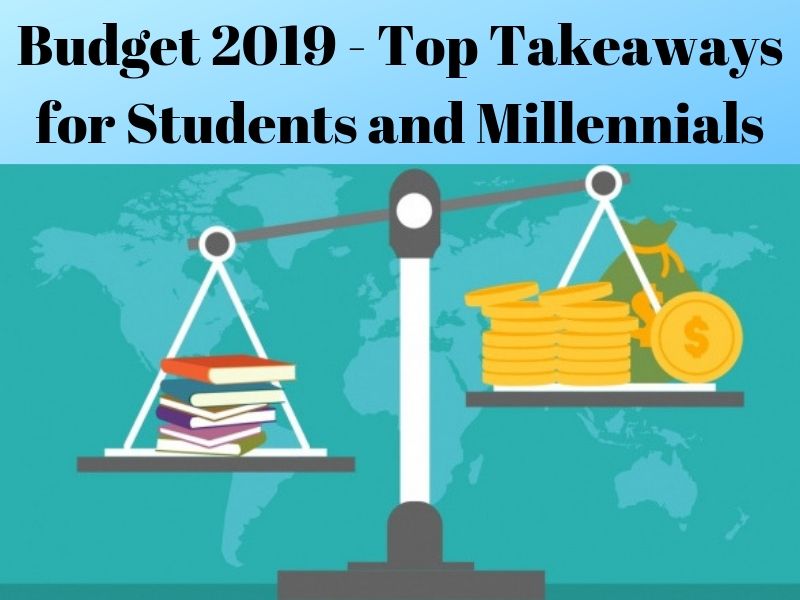 In what was her maiden Budget presentation, Finance Minister Nirmala Sitharaman presented the Union Budget 2019 in the Parliament today.

This Budget, which is also the first budget of the Modi 2.0 government, comes at a worrying time for the economy of the country.

With unemployment in the country at a 45-year high and the growth at a 5-year low, this year’s budget is an important step in rebuilding the economy after a slump in recent years. 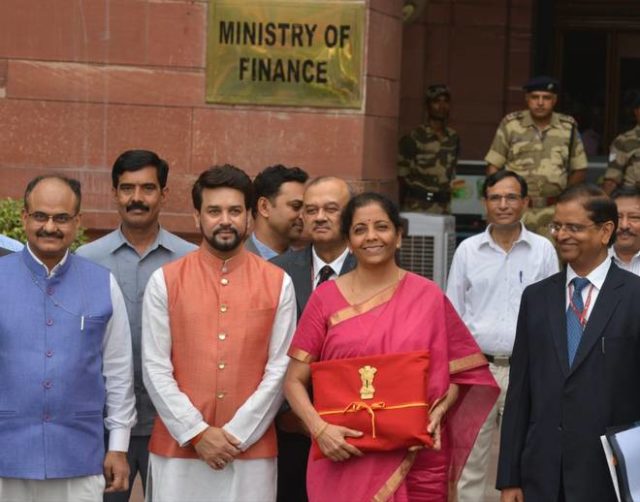 In a speech that lasted over two hours, Finance Minister Nirmala Sitharaman made several key announcements that are all aimed to reach the target of making India a $5 trillion economy, a target set by PM Modi after coming to power for his second term as the Prime Minister.

In order to reach this target, infrastructure growth is key and FM Nirmala Sitharaman recognized the same by focusing on the development of highways, waterways, and ports. 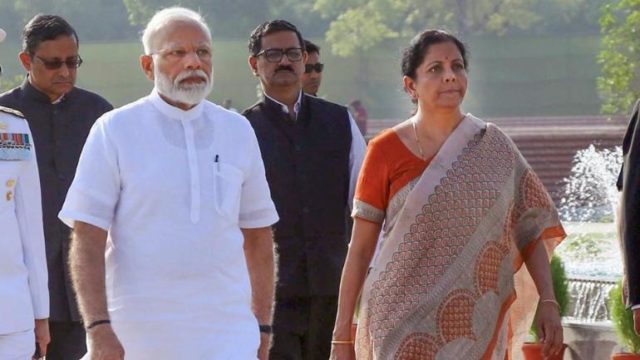 Also Read: Did Budget’19 Live Up To The Expectations Of The Youth?

Some of the major announcements were making PAN and Aadhaar interchangeable for filing income-tax returns, the introduction of One Nation One Card that can also serve as an ATM card and an additional tax deduction of Rs. 1.5 lakhs for interest payments on affordable housing loans.

Besides, there were several announcements in Budget 2019 that are sure to catch the attention of students and millennials. We bring to you some of the major ones –

While there are plenty of reforms in the educational sector in the Budget, those looking for a job creation plan were left disappointed.

A detailed plan on creating jobs was anticipated, given the current state of unemployment in the country. This had led the Opposition to call the budget as ‘Maximum Intent, Minimum Content’.

What do you think of the budget as a student? Let us know in the comments below.

In Pics: How To Never Go Broke: Basic Finance In Your Twenties