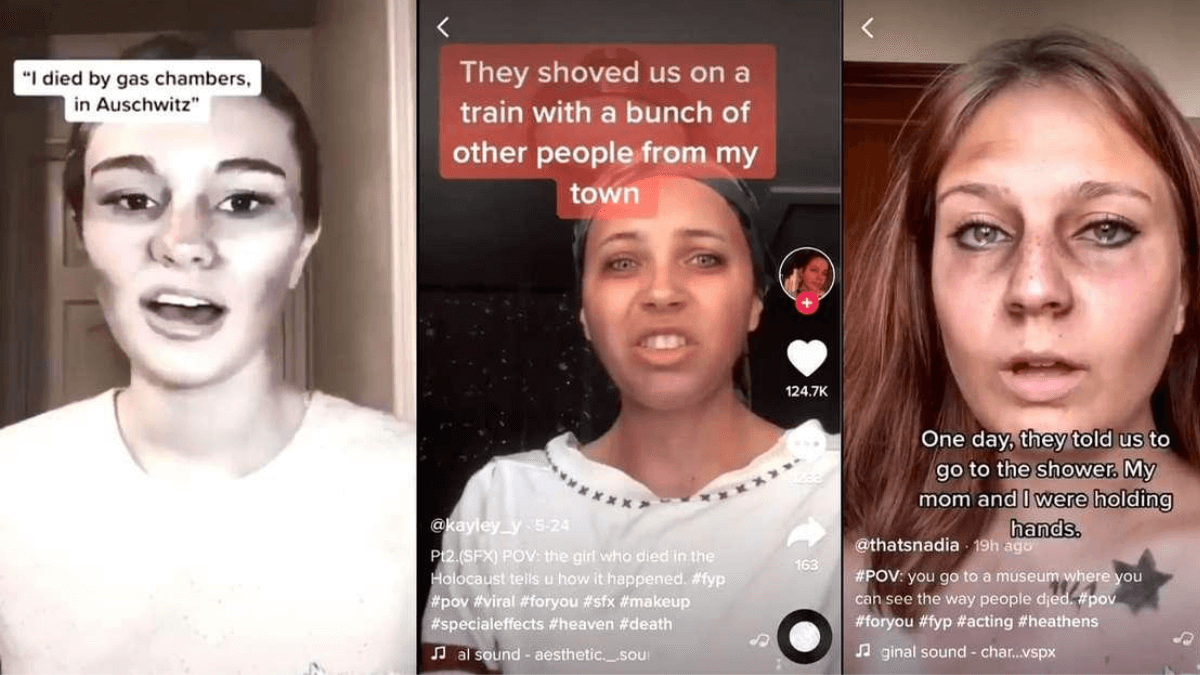 The one thing that TikTok attracts the most is controversy. There is always a new trend popping up on the app, and most of these trends often attract more hatred than appreciation.

The app does offer a great place to learn life hacks and even educational content, but not everything on this app is worth watching. TikTok has a fair amount of infamous pranks that have risked the lives of many teenagers and even hospitalized some of them.

The new Holocaust trend is one of them. This trend has emerged as the most insensitive trend, being demeaning to the victims of World War 2.

It seems that creators on TikTok are willing to do anything and everything to get famous. Licking the toilet seat, performing dangerous stunts, and many more completely senseless videos depict just that.

In this challenge, some people dress up in stripped clothes worn by the Jews in the Nazi concentration camps of the 1940s. They put on makeup that imitates bruises and burns, and explain how they died in the Nazi death-run camp. 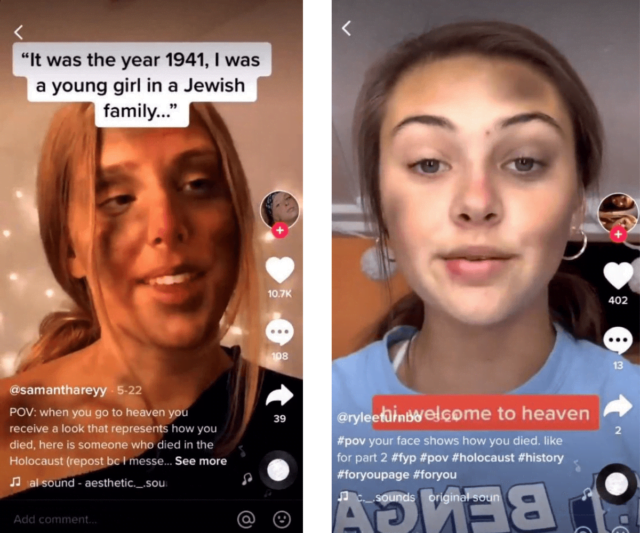 Also Read: What Happens To Influencers And Content Creators Now That TikTok Is Banned?

These videos belong to the POV (point of view) genre on TikTok, where creators shoot in a first-person perspective and that makes viewers the main character of the video.

Here are a few clips of the trend:

Most of the videos revolve around the deaths in Auschwitz concentration camps where more than a million people died. Some also used a yellow star of David that the Jews were forced to wear. 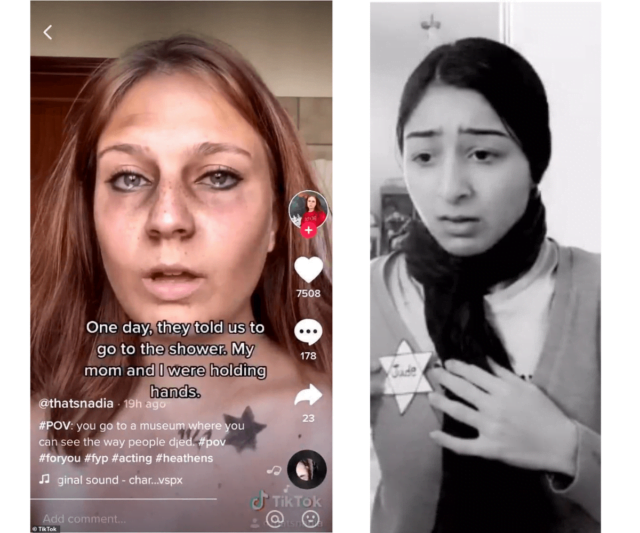 Diane Saltzman, the director of Survivors Affairs at the US Holocaust Museum, said, “Imitating Holocaust experiences dishonours the memory of the victims, is offensive to survivors and trivializes the history.”

The creators of these videos have spoken out to defend their videos as an attempt to raise awareness about the Holocaust and World War 2. McKayla, a creator, said defending her video, “I have ancestors who were in concentration camps, and have actually met a few survivors from Auschwitz camp. I wanted to spread awareness and share out to everyone the reality behind the camps by sharing my Jewish grandmother’s story.”

This insensitive trend has also been called out by the Auschwitz Memorial in their recent tweet. 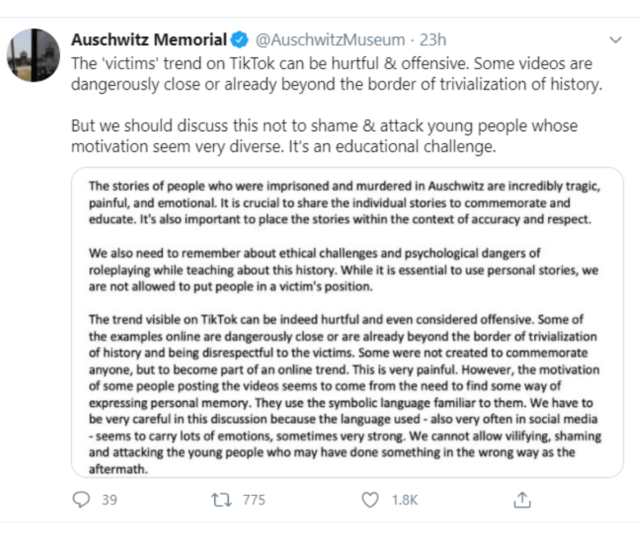 This trend has come out as triggering and insensitive, but the videos are still being uploaded to TikTok. According to the Trust and Safety team of TikTok, these videos do not violate any of their guidelines due to their awareness and educational nature.

What do you think about this trend? Do tell us in the comment section below.

Which Influencers Led To The TikTok Vs. YouTube Faceoff And Who Won In The End?