Home Technology What Happens To Influencers And Content Creators Now That TikTok Is Banned? 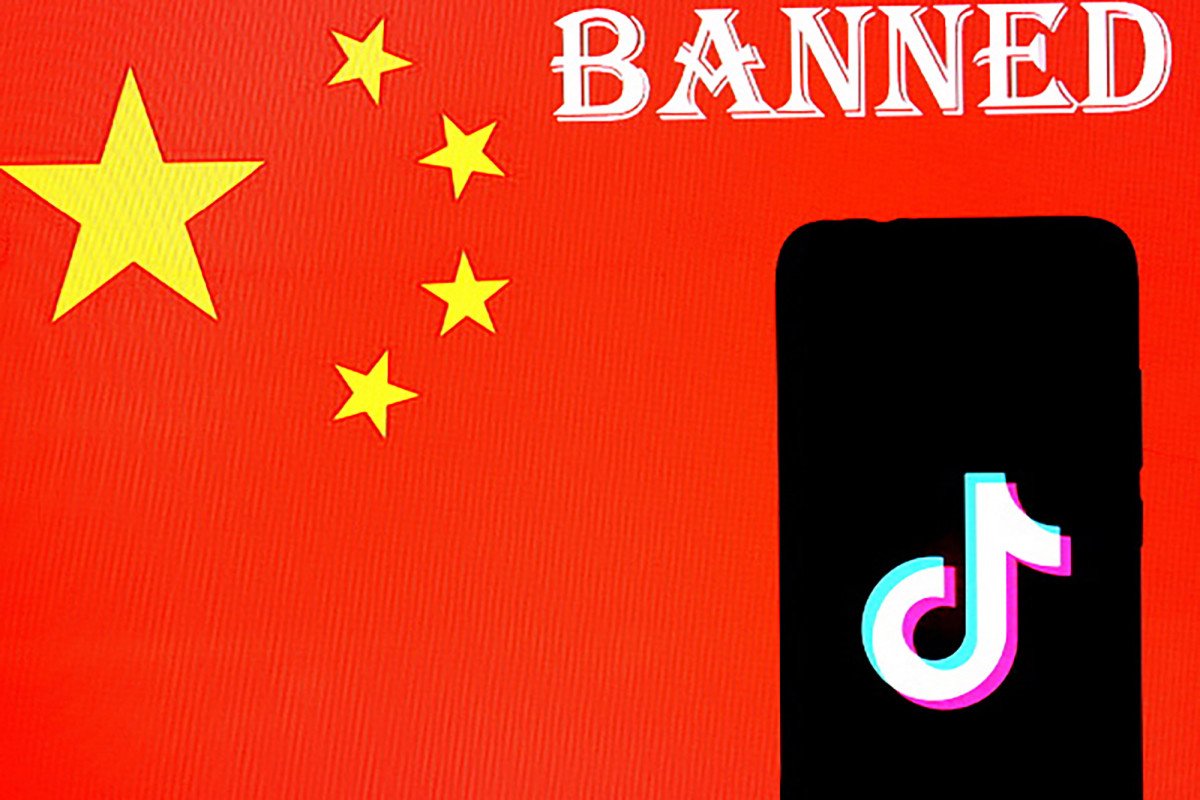 The ban on TikTok and other 58 other Chinese apps was celebrated throughout India.

I saw Instagram stories in which people celebrated as if they had won a war, and cleared off “cringe content”.

One can argue whether the ban on the popular app, a source of income for many, was right or wrong. A Tier-I millennial, with lots of mobile data to spare, wouldn’t care as much as a Tier-III cities person, who largely consumed this content.

The 15 second quick videos were ideal content for them, and maybe they have lost their only source of entertainment.

TikTok: The Easiest Way To Become an Influencer?

The popularity of the app gave birth to a new generation of “influencers”. 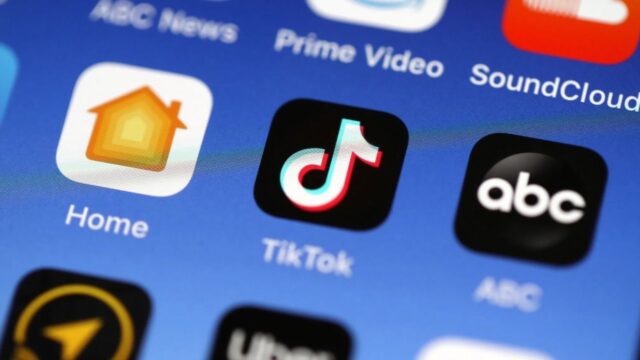 It was easier to go viral on the platform, as the creators could even make 5-10 TikToks per day as content creation didn’t take much time.

Moreover, to create the content wasn’t a mammoth task, as most of the videos had creators lip-syncing in them.

The only major equipment needed is a smartphone, which even the poor and middle-class people had.

Therefore, the app made an advertising weapon in Tier-II and Tier-III cities. The advertisements were also way economical than the other major platforms (Instagram and YouTube).

Also Read: China Bans Access To Indian Newspapers And Websites In Retaliation: What From Here?

“Right now, for marketers, TikTok was the space to target Gen Z as 41 per cent users fell in this age bracket (18-22). I feel it is one reason why brand custodians placed it on the top three platforms for influencer marketing. On top of it, the app has a higher engagement rate and an average time spent per day than Instagram,” Moneycontrol reported.

The Impact on Influencers: 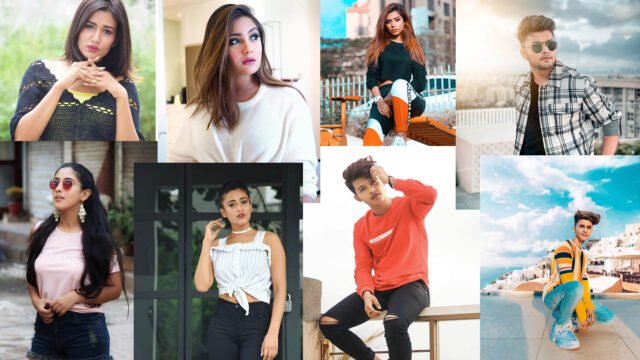 On average, a top influencer earns around Rs. 5 lakh per video on TikTok, which significantly drops to just one lakh on Instagram.

The app had a user base of 200 million in India, which allowed creators to earn anywhere between thousands of rupees to over 50 lakh, per month.

Now, while the top-ranked influencers distributed their content wisely, some creators only focussed on TikTok. The ban will directly affect those creators who had less than a million followers on TikTok, as they wouldn’t have built a social presence anywhere else

With TikTok gone, creators will now have to start all over again on a new platform. However, there is no fixed alternative for the Chinese app. ‘Snapchat’ and other Indian apps like ‘Chingaari’ seem to be the closest ones to TikTok. 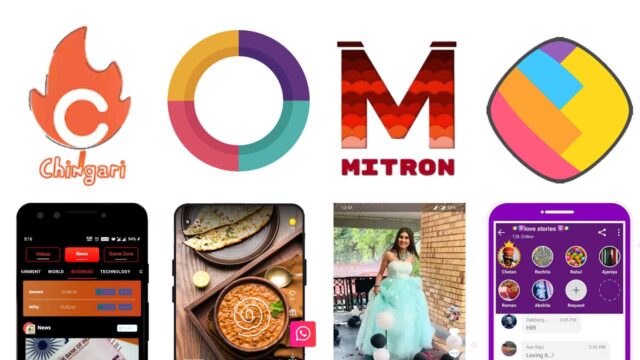 Rumours also suggest that Facebook will bring its ‘Reels’ app, which is similar to TikTok, in India. The platform is currently being tested in Brazil.

The ban shouldn’t have been so sudden that the users don’t even get the opportunity to migrate somewhere else. Even though the ban on Chinese apps was needed, it wasn’t fair for millions of users who depended on the app, either for their entertainment or their income.