The term “kaleidoscope” literally refers to an optical instrument consisting of mirrors that produce a reflection of the umpteen pieces of tinted glass in a changing geometrical pattern.

Netflix is bringing something very different to its audience through the crime series “Kaleidoscope,” which can be viewed in any sequence and will have a completely unique impact on each of its viewers.

What Is So Extraordinary About This Show?

“Kaleidoscope” is one of the most awaited shows of 2023, that aims at breaking all TV canons by presenting a non-linear webcast on the famous OTT platform, Netflix. 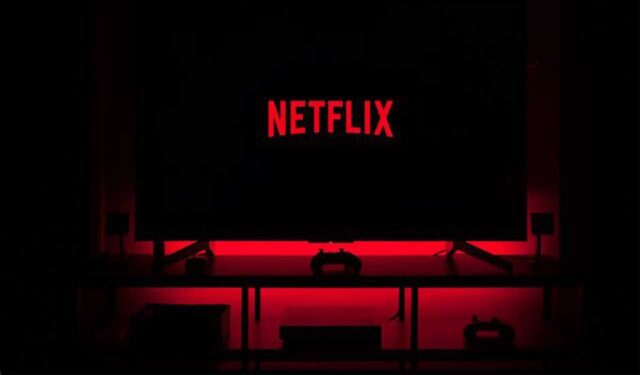 Netflix is offering a nonpareil visual experience to its subscribers with the release of its upcoming heist drama, “Kaleidoscope.”

The twisty crime series has been designed in such a way that the viewers can re-watch the episodes in any order they like, and by doing so, they will have varied perspectives as they attempt to unravel the mystery.

This is not the only non-linear web series available on Netflix; in 2013, the OTT platform attempted to stream something similar in Season 4 of the famous sitcom, “Arrested Development.”

However, “Kaleidoscope” is much more unique and interesting because it is a crime series, and joining the pieces of the puzzle contributes to a greater portion of the show’s charm.

With the trailer of its upcoming innovative series “Kaleidoscope,” Netflix reveals that, “every episode reveals a piece of an elaborate puzzle of corruption, greed, vengeance, scheming, loyalties and betrayals.” Owing to the title of the show, the episodes are named after various colors like ‘Blue’, ‘Red’, ‘Violet’, ‘Orange’, ‘Pink’, ‘Green’, ‘Yellow’ and finally ‘White: The Heist’ which is the final episode of the series.

Plot Of The Show

This remarkably constructed Netflix series is set to release on January 1, 2023. It follows the story of a gang of thieves who intend on executing the greatest heist in history.

The plot of “Kaleidoscope” focuses on a team of skilled robbers who plan on ransacking a supposedly unbreakable safe that is protected by the most powerful security system in the world. The show derives its story from a real-life incident. 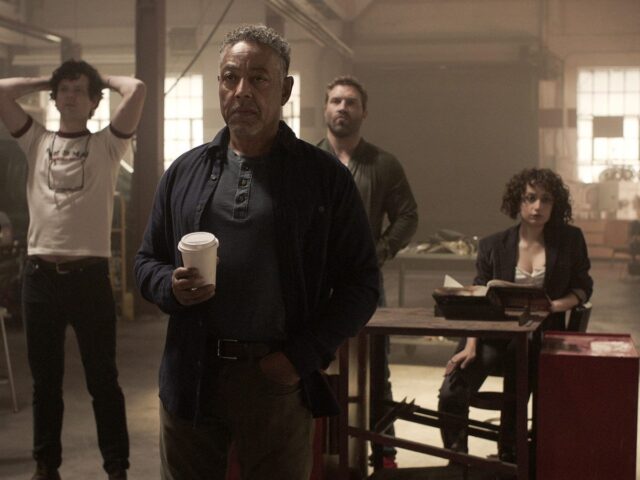 The creator of the series, Eric Garcia, said, “It’s loosely based on something that might have happened. After Hurricane Sandy, $70 billion worth of bonds got flooded in the basement of the DTCC, which is a large clearing effort that’s owned by a bunch of the big banks. To my mind, I was like, ‘Well, that’s a perfect coverup for a heist!'”

Mr. Garcia explained, “Being able to move around and watch different orders gives you a different viewpoint on the characters. There are questions that are going to be asked in one episode that are answered in another episode.

Similarly, there’ll be answers in an episode that you’re watching that you don’t even know are answers to something until you see the question when you watch another episode.” 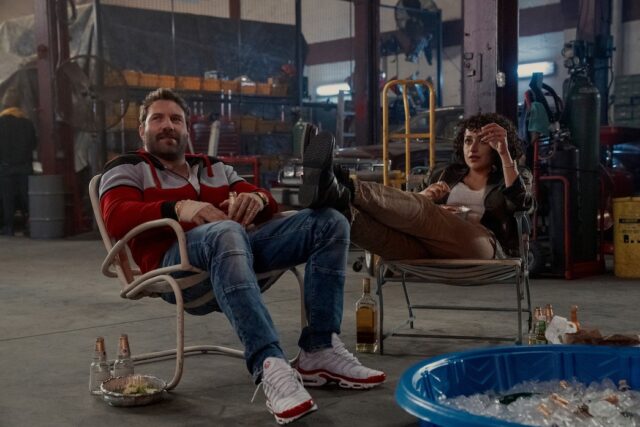 Therefore, viewers have the liberty to start with any episode they like and form a different and unique opinion of the series and its characters as they proceed. The show will hold a different meaning for different viewers.

Cast Of The Show

Apart from its twisty plot and thrilling storyline, the show is all set to launch with a star-studded cast.

“Kaleidoscope” is going to mark its place in the hearts of audiences through its great premiere on New Year’s Day. It is a must-watch, in my opinion.

Let us know if you are excited to watch this show on Netflix in the comment section below.