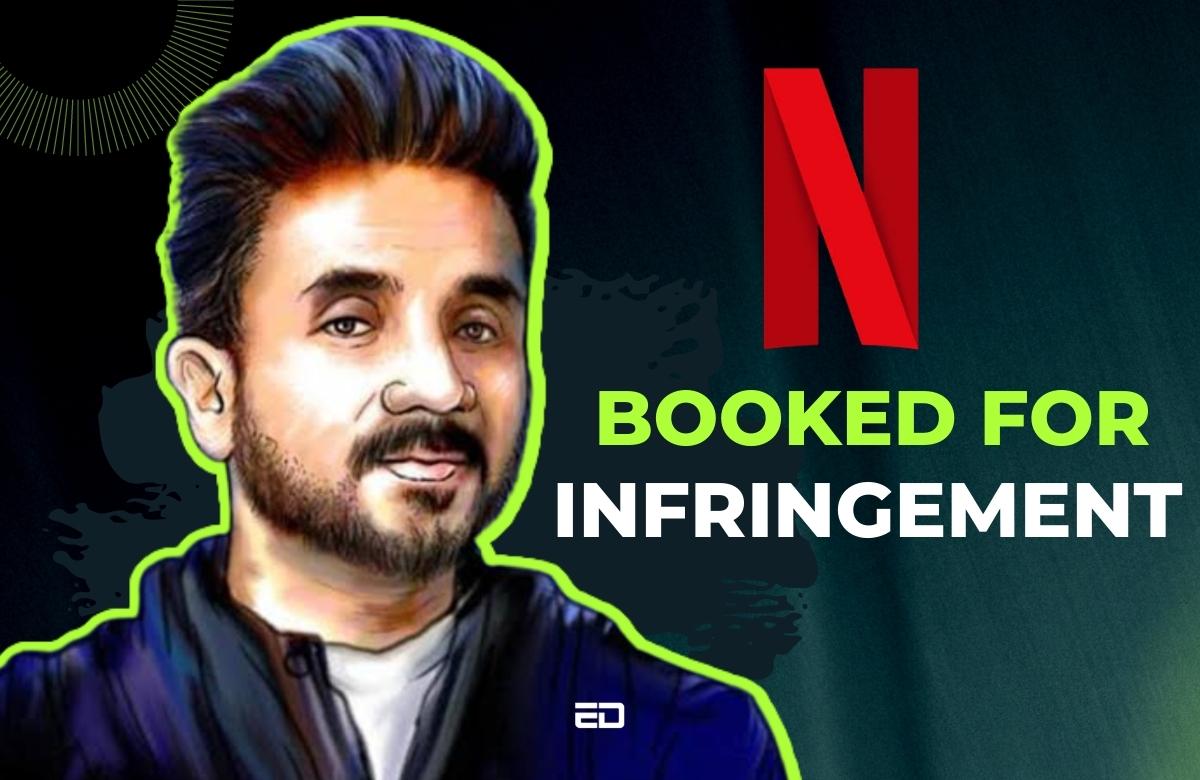 A complaint was lodged by producer Ashvin Gidwani against the famous stand-up comedian Vir Das, online streaming platform Netflix, and two other men for violating copyright rules in their new show “Vir Das: For India,” released in January 2020.

On the 4th of November, the Mumbai Police filed an FIR against the online streaming service Netflix, stand-up comedian and actor Vir Das, and two other directors of “Weirdas Comedy Private Limited,” namely Anurag Shrivastav and Girish Talwar, for copyright infringement of the 2020 Netflix show “Vir Das: For India.”

The measures were taken after theatre producer Ashvin Gidwani complained against the four of the aforementioned, insisting that in October 2010 Vir Das had signed a contract with him for the production of a show called “History of India VIRitten”. 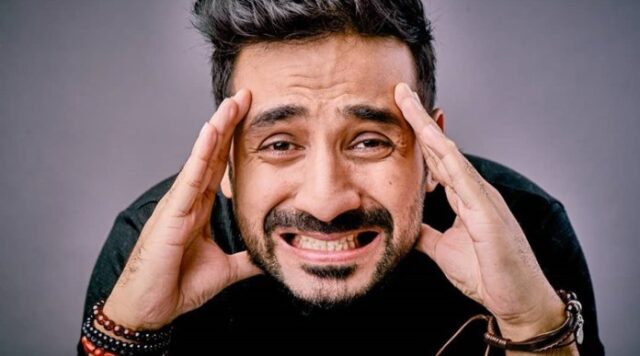 But in January 2020, Gidwani was taken aback by the promo for Das’ new show (“Vir Das: For India”) on Netflix, where he claims that some of the contents from his previous (2010) show have been forged with slight changes.

Netflix was charged because they broadcast the show in 2020 on their platform.

Gidwani Issued A Legal Notice To Das And Netflix

The FIR was filed by the Cuffe Parade Police Station on November 4 under sections 63 and 51 of the Copyright Act.

The managing director of ‘Ashwin Gidwani Production Private Limited’, Ashwin Gidwani, proclaimed in his complaint that his 2010 show, “History of India VIRitten” was a hit all over the globe and that he was in possession of all the copyrights related to the show and its script. 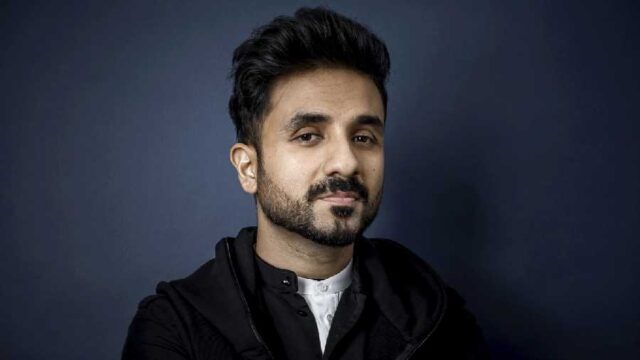 In April 2019, Vir Das had a conversation with Gidwani about launching the show on Netflix with slight modifications, and Gidwani stated that he clearly disagreed with the proposal. Later, when he saw the promotional video for Das’ new show, “Vir Das: For India,” in 2020, he realized that ideas were stolen from the contents of his old show.

He immediately sent out a legal notice to Das and Netflix, but it was blatantly ignored. Netflix eventually launched the show on 26th January 2020.

Also Read: Why I Think Vir Das Is The Hottest Comedian On The Market

On Monday, the right-wing association “Hindu Janajagruti Samiti” also appealed to the Bengaluru police to call off Vir Das’ upcoming stand-up comedy show scheduled to take place in the city, claiming that it will upset the religious emotions of Hindus and hurt patriotic sentiments of Indians.

This is because last year in November in a show at the John F Kennedy Centre in Washington DC, Das reportedly delivered some offensive comments against the Indian Prime Minister Narendra Modi, our nation India and the women of the society. It stirred rage in some of the people of India. 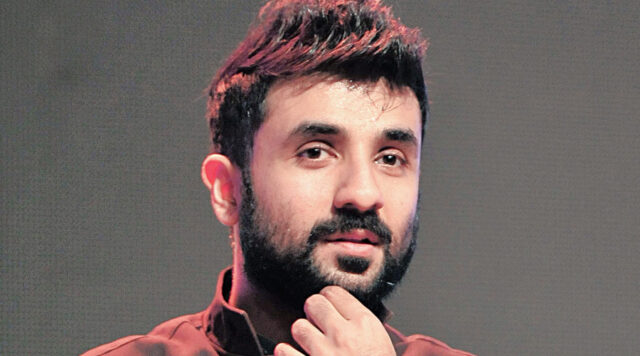 Vir Das defended himself by saying, “The video is a satire about the duality of two very separate India’s that do different things. Like any nation has light and dark, good and evil within it. None of this is a secret. The video appeals for us to never forget that we are great. To never stop focusing on what makes us great. It ends in a gigantic patriotic round of applause for a country we all love, believe in, and are proud of. That there is more to our country than the headlines, a deep beauty. That’s the point of the video and the reason for the applause.”

The comedian has also been slammed by the Vadodra unit of Akhil Bharatiya Vidyarthi Parishad (ABVP), the Rashtriya Swayamsevak Sangh affiliated student wing in Gujarat, who complained against him to the district collector in June 2022, seeking for the cancellation of his show in the city owing to the same cause invoked in Bengaluru.

However, there haven’t been any arrests up to this point as the police are still investigating the case.

Source: The Indian Express, The Times Of India& Hindustan Times

Vir Das & Gang: No, It’s NOT Okay To Score Less In 12th Board Exams, Let Me Tell You Why