Born in an orthodox family, an 8-year-old me was fighting for herself long before knowing what the word feminism even meant.

Where on the one hand, my elder brother used to go to his volleyball practice every evening, on the other, I was slapped by my uncle for wanting to play volleyball. Reason? It would be an utter shame for my family if I wore shorts outside the house.

Time went by. Over the years, several such instances continued to happen, slowly turning me into what my grandma used to call a ‘bastard’. Rough right? Good for me, having a family like this helped me develop an immensely tough skin.

This resulted in me turning into a brave and bold rebel which led to me schooling my family members about feminism aka equality, especially my parents. Though shameful, they provided me with a plethora of opportunities to put forward what they call my “ulti sidhi soch”.

Among the several instances that grace my life, this holds an important place for the right reasons. Though minuscule it might sound, this was something little Akanksha stood up for at the mere age of 10.

It was my summer vacation, and my father, being a school teacher, was enjoying a month-long holiday as well. My mother was stressed at the thought of the amount of household work she will have to do. 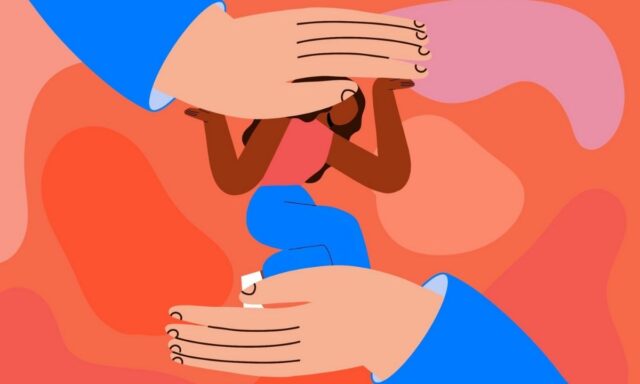 Also Read- Fake: “How To Hit A Woman So No One Knows” Wasn’t Googled 163 Mn Times; Wrong Stats, Not Condition

It was a Sunday afternoon, and after having a fulfilling lunch, we all decided to relax. While my mother was ready to steal her first nap of the day, my father was about to lay down on the bed for the fourth time since morning. My health wasn’t doing so well, and I was about to rest too.

But as soon as I did, my father, who was too lazy to get up from his spot, asked me to fill up a water bottle for him. I refused once, twice, thrice, until my mom told him that she would fill it up. Though I felt extremely guilty for having woken her up, I held her hand and sternly said that he needs to get up and do it on his own.

His face was dumbfounded for a moment, but he chose to ignore me and passed on the bottle to mom. The next moment, I caught the bottle, gave it to him.

After that, all that came out of my mouth was,

“Please help mummy in the work, please. She is tired. She wants to rest but cannot.

She has been cooking for us the whole day, doing our dishes, washing our clothes, all alone while you were busy resting.

You teach me that parents are equally responsible in a family, but only mum has been doing all the work. Get up and fill your bottle.”

The Moment Of Realisation 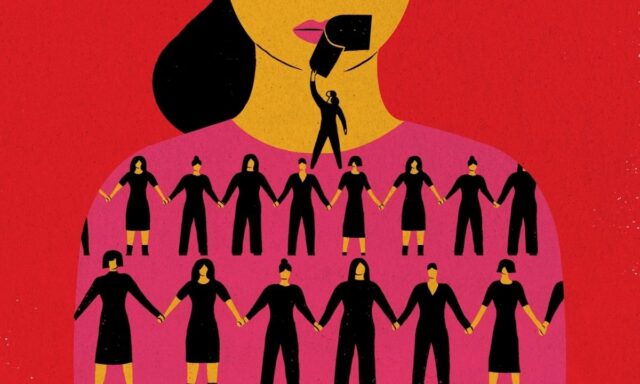 For a moment, silence prevailed as my mum sobbed in the back. The look on my mom’s face broke my heart. As if she wanted to speak up for so long but didn’t have the heart to do so. I hugged her and laid down again as my father went to fill his bottle without uttering a word.

As I look back on the moment 10 years later, I feel proud of my younger self when I see my father sharing household responsibilities whenever he has the chance to while my brother and I do our chores.

Such incidents are testimony to the fact that speaking up against inequality is the first step towards equality. And that is what I did—I spoke up and introduced feminism to my family.