Growing up, a child’s thoughts and perceptions about their future partners are largely shaped by the kind of familial environment they grow up in.

That environment either determines the qualities they want in their partner or makes them ghastly aware of what they do not want in their better half. I realized the latter. I do not want my future partner to be like the men in my house.

Where Did It All Begin?

Unaware of gender norms and societal stereotypes, a 12-year-old me wanted to play Volleyball. I was slapped by my uncle. He said he did not want the girl of his family to wear shorts and play among a group of boys.

It would malign my family’s reputation. My father stayed mum over his actions. I cried but got over the incident. 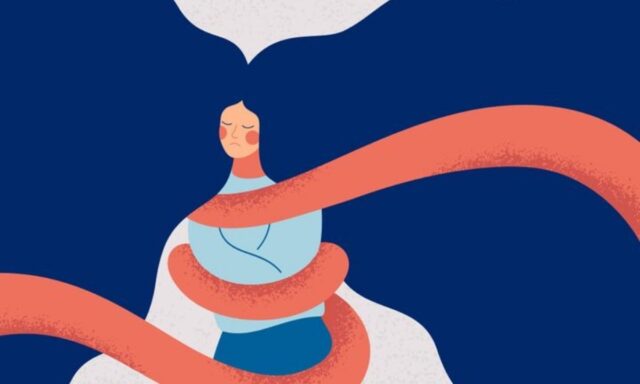 A 14-year-old me slapped a guy at my school for passing lewd comments about my body. I told my father about it.

He complained to my mom for feeding me so much that I became a heavy-bodied child at such a tender age and was ‘inviting’ attention. I cried again. I wanted to be gone, anywhere away from him.

At the age of 17, my family moved out of my ancestral place. I thought things would change for the better now. I was wrong.

My father would scold me for not helping my mom out in the kitchen, despite not lifting a finger himself. In a fit of anger, I told him that my friend’s father even cooked for them and he didn’t even fill up a bottle of water.

At that moment, he told me that he regretted having a daughter like me and that educating me all through these years had been worthless.

At this point, I was not even surprised. What had I expected? That my father would realize that his preconceived notions on gender roles had affected me throughout my childhood?

That I had internalized the negative gender stereotype resulting from the toxic masculinity of the male members of my house, suffered from body image issues, low self-esteem, and attachment anxiety. 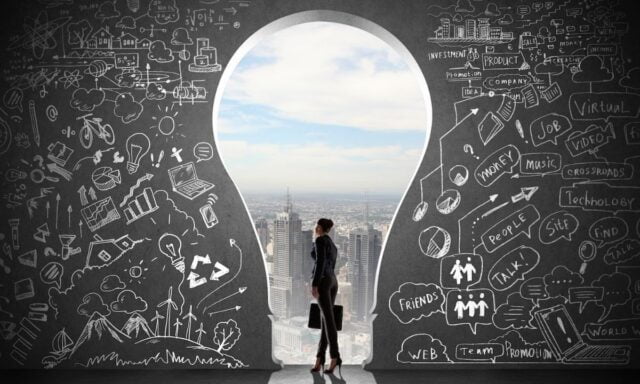 But what I did realize was that I do not want my future partner to be like the men in my house. And, my privileged education and rebellious nature bear the credit for inciting this realization within me.

For if I was not educated, my father would have married me off against my wishes and I would have accepted it. I would have never realized that my uncle slapping me was wrong, that being a heavy kid was not my fault, that me asking my father to do his chores was not an indication of my failure as a girl child.

For if I wasn’t rebellious, I would have never realized that it was the patriarchy ingrained in their minds that had ruined my mental health, self-esteem, and aspirations. That women, for centuries, have been subdued and taught to be submissive, and men, to be dominating and masculine.

Our women, for centuries, have borne their partner’s ill-treatment and accepted it as their fate. But I have different plans.

I refuse to accept this ‘dictated’ fate. I refuse to be subdued by this toxic patriarchy that has broken the morale of thousands. I refuse to have a partner like the men in my house.

FlippED: Does Strict Parenting Help In Some Ways Or Should Parents Be Completely Lenient?