India’s battle with the deadly second wave of the coronavirus has shown us both the challenges and the positives that have come out of such a difficult situation.

On the one hand, we see widespread devastation and suffering around us with so many people losing their lives every day, and on the other hand, we see a light of hope as people join hands to help bring essential resources to those in need. 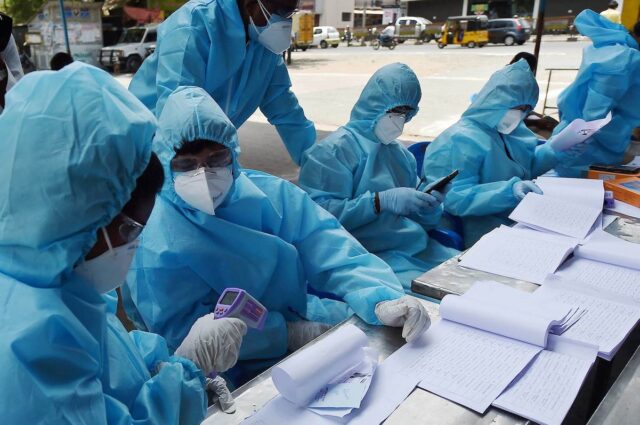 Many individuals and communities have used social media and other methods to help out members of society who are less fortunate and are in dire need of funds and resources.

Celebrities are no exception to these fundraisers, but their contributions have not come without criticism. The question that has been brought to the limelight under these circumstances is whether these wealthy celebrities should be requesting ordinary middle-class people to donate during a pandemic.

There is no doubt that these fundraisers motivate a significant number of people to donate to important causes. However, it is crucial to be aware of the present scenario of most middle or lower-income families and the sort of financial troubles that everyone is currently facing.

Loss Of Jobs And Incomes

For many, this pandemic has come with more financial troubles than one can imagine. According to data from the Centre for Monitoring Indian Economy (CMIE), around 7.35 million people lost their jobs in the month of April, which is a massive section of the Indian working population. 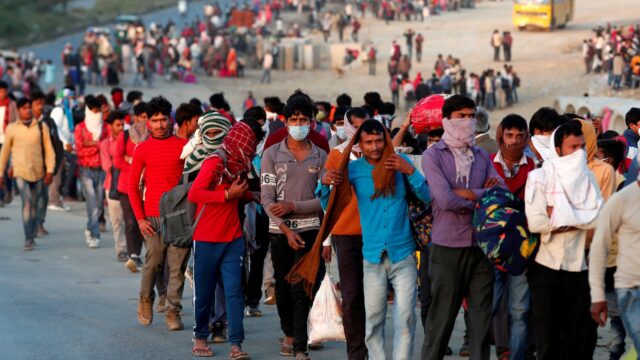 Many are barely able to keep themselves and their families afloat during this time, and for others, there is much anxiety about whether they will lose their jobs in the near future.

It is, therefore, unsurprising that many celebrities asking for donations online can come across as being insensitive to social media users who are fighting their own financial battles every day.

The Rich Have Only Gotten Richer

The pandemic has only widened and deepened the inequalities that have existed between the rich and the poor of our society. India’s wealthy have only gotten richer despite the lockdown, according to an Oxfam report, and it is now home to the world’s third-highest number of billionaires.

For instance, Virat Kohli’s net worth stood at around $122.5 million in 2019, and he is one of the highest-paid athletes in the world.

According to GQ India, Anushka Sharma’s net worth is around $47 million, and yet, they both donated only around 0.0016 percent of what they earn towards the fundraiser they started. 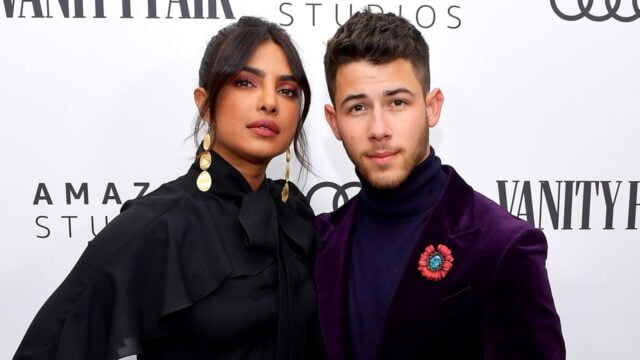 Priyanka Chopra Jonas and Nick Jonas also began a fundraiser with a target goal of $950,000 but never specified how much they contributed to the same.

Most people believe that these fundraisers are only meant to increase the goodwill and reputation of these stars during such a difficult time, but their contributions hardly make a dent in their bank accounts.

It is certainly not the sole responsibility of celebrities to help the public out. Still, it does beg the question of whether they are doing enough considering the enormous amount of wealth they hold and how much they can expect ordinary citizens to sacrifice.

During such an overwhelming situation for the country,  any amount of help – regardless of how much it is – goes a long way in improving the conditions of those who are suffering. And celebrities should be no exception to this rule.

By starting fundraisers and mobilizing the millions of fans they have online to contribute as much as possible, these celebrities are doing more good than harm. Ultimately, the funds raised by legitimate charities across the country are helping those in need.

Entitled To Donate As Much As They Want

There is no reason why those who have worked hard to reach a certain level of stature and privilege should feel obligated to donate more money than they wish to donate. And most Indian celebrities have already contributed a considerable amount towards the PM CARES Fund.

No matter how rich or poor one may be, each person has the right to their own money and should be allowed to contribute meaningfully to society through any means they choose to — whether monetary or through other means. 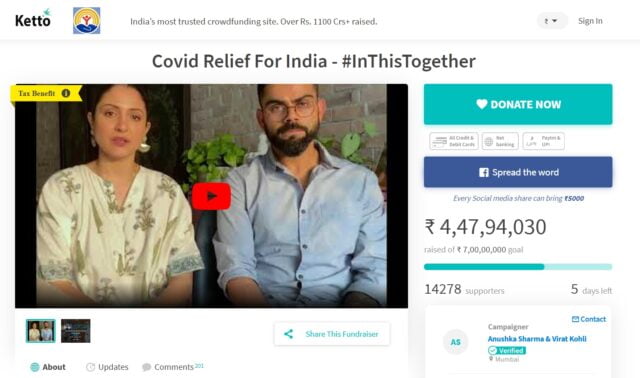 Moreover, the fundraisers do not force any person to contribute a huge amount, so even the smallest donation makes a difference.

Any amount of generosity shown by these celebrities tends to receive a lot of judgement, especially along the lines of them not doing enough. But at the same time, they are not personally responsible to spend all their money purely based on them being richer.

With huge fan followings that extend beyond the Indian borders, efforts by these celebrities to raise money can even attract global attention and motivate those living abroad to make donations towards such causes.

People are sometimes more easily persuaded to donate for a cause when a celebrity they like or follow is endorsing a fundraiser. So, in such a case, celebrities requesting their followers to donate may only help increase awareness and push more people to donate.

At the end of the day, it is each person’s choice whether they wish to contribute or not. But this does not necessarily mean that celebrity fundraisers are in any way not helping society or not doing enough to make a difference.