Home Lifestyle Things And Services Which We Can Still Get For 1 Rupee In... 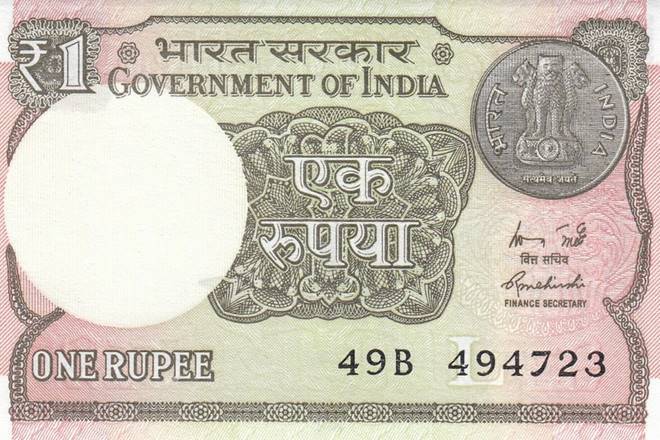 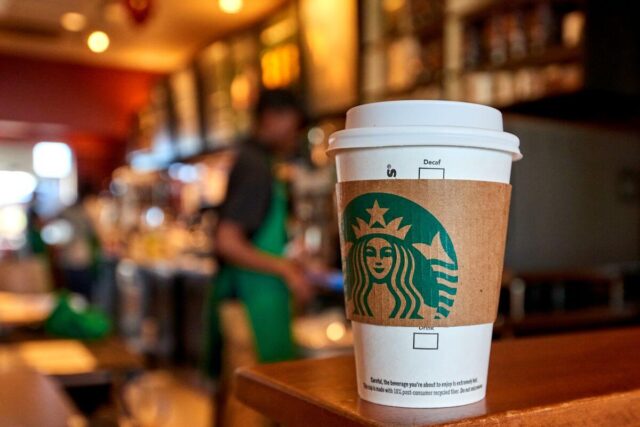 In this world full of unaffordable luxuries, we still have a few commodities and services that we can buy with a minimal amount of Re. 1. Not only are these things cheap but they play a crucial role in our daily life. And since we are Indians, these commodities give us immense pleasure by their Re 1 cost.

Here is a list of some of the commodities (& even necessities) which we can still avail for Re 1 in India in 2020.

In this touching initiative, a group of girls set up a Sanitary Pad Bank in Nawada district of Bihar with a contribution of just Re. 1 per day. They formed this bank as they were not able to meet their menstrual needs due to a lack of money.

One can subscribe to the bank by just paying Re. 1 daily, which means Rs. 30 in a month, and the total amount collected will be used to buy sanitary pads for women who cannot afford to make their purchase.

This initiative not only aims to protect the menstrual health of poor girls but also enables them to talk about their menstrual needs. This bank should be implemented in all states and not just Bihar because it’s high time that we stop considering menstrual health as a taboo, and instead consider it as a necessity. 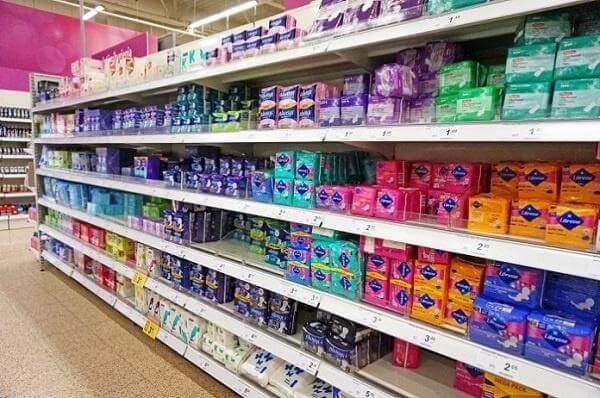 The menu that we all need is in the Amma Canteen of Tamil Nadu. Idlis and Pongal for breakfast, varieties of mixed rice for lunch, our favourite dal-roti for dinner, each served at under Rs. 5.

Amma Canteen serves idli for just Re. 1 and that’s why the canteen is a hit among people, from businessmen to rickshaw drivers. You can have a one-time meal at Amma Canteen for just Rs 5, where you would be given plenty of sambar and rice.

Amma’s canteen was launched in 2013, by then Tamil Nadu CM J. Jayalalitha to provide heavily subsidized food to people. In 2016, J. Jayalalitha passed away but her canteen is still serving the needy and fulfilling her purpose. 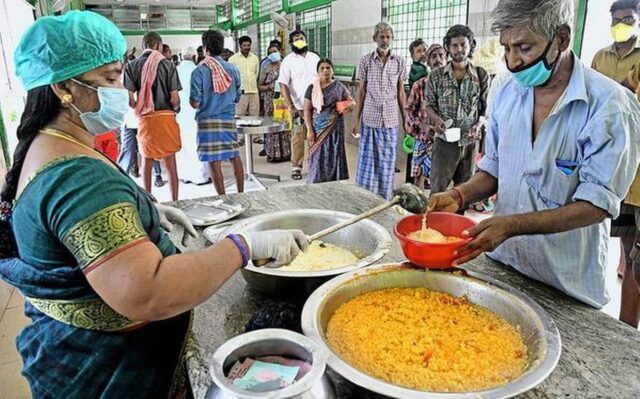 Also read: Why A Fall In India’s Unemployment Rate In September Can Be Misleading

3) Measure Your Weight At The Railway Station

Do you remember how we used to measure our weight whenever we travelled by train? The good news is those machines still exist.

However, the prices may have gone up by one or two rupees at some stations, but most of the railway stations have those machines installed which measure the Body Mass Index (BMI) of a person for just Re 1.

All you have to do is insert a coin of 1 rupee and the next moment, you will get the result. 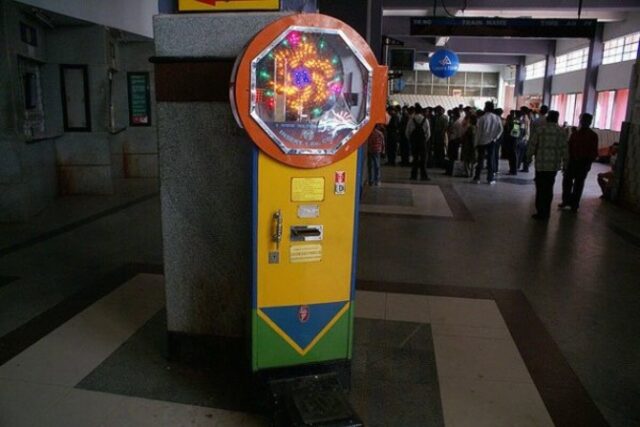 4) A Tablet Of Gelusil

Prices of medicines in India have sky-rocketed in this decade. But what has not changed is the price of Gelusil, a light pink candy-like tablet that we often consume without any illness.

A packet of Gelusil tablets comes at Rs. 10 containing 10 units which mean 1 tablet for Re. 1. This clearly indicates that you can get rid of heartburn, acidity, and stomach ache by spending Re. 1.

This is the only medicine that we would like to consume daily (almost no spending with zero bitterness). 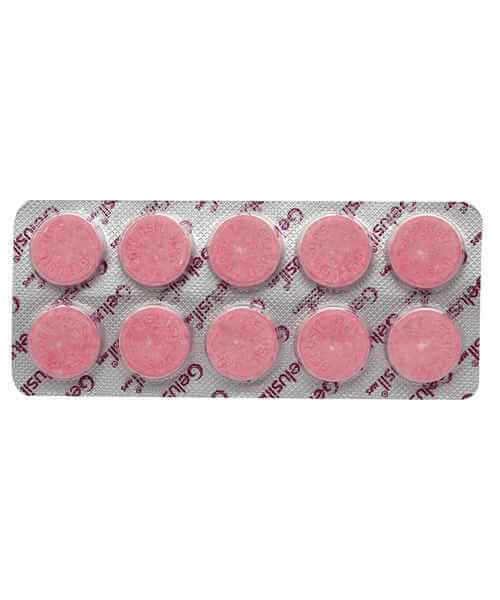 Who doesn’t like candies? The soul of every picnic, the solution to every sweet craving, a way to influence children, and the cheapest way of deriving pleasure. We can get any number of varieties of candies for Re 1, be it Pulse, Eclairs, Alpenliebe, Cream Fills, Mango Bite, Melody, and a lot more.

Candies also act as change when a shopkeeper falls short of ‘khule paise’ and hands out a toffee in return. It’s cute how we never refuse the toffee he offers. 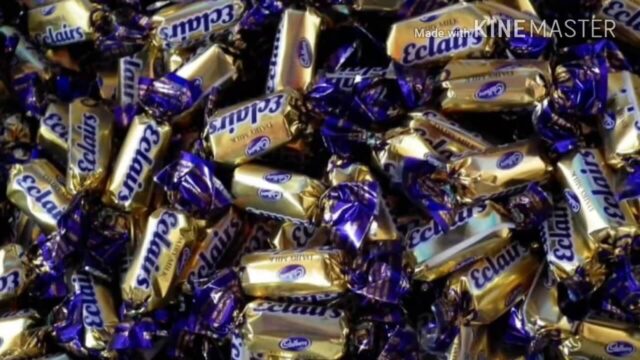 There’s a lot more to add to the list whose prices have changed in some places in the past few years, but we can usually find shops in certain areas where we can get them for Re. 1.

These would include a one-page photocopy, matchbox, hairpins and rubber bands, shampoo (we all have used or are using the Re. 1 Clinic Plus), a glass of water from roadside vendors, and much more. 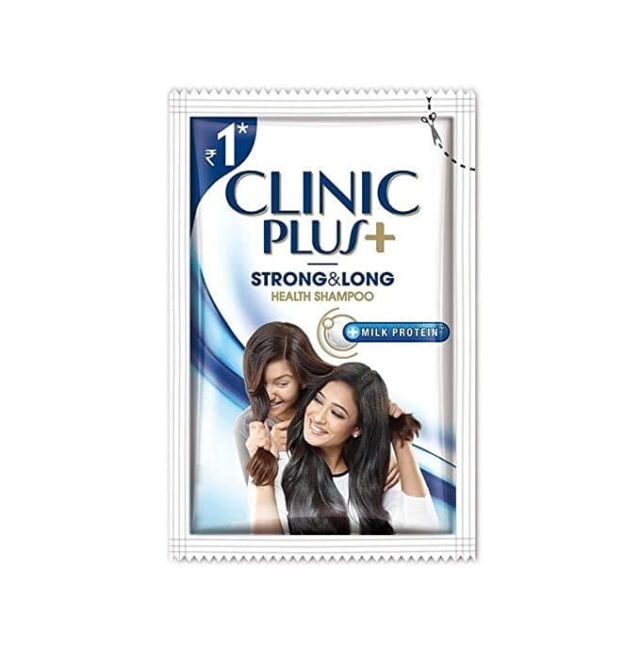 Also, the National AIDS Control Organization (NACO), an organization that provides leadership to HIV/AIDS control programs in India, sells condoms in many districts for a minimal price of Rs. 3 for 5 condoms and sometimes even distributes them for free.

By doing this, the organization aims to spread awareness among underprivileged sectors regarding HIV and AIDS. Just so you know, some people could buy themselves protection under Re. 1. ;)

With each passing day, living is becoming more and more expensive. These are the only things for the purchase of which even a poor man doesn’t have to think twice.

But as the price of every commodity in India never remains constant, we may encounter a day when the price of the above-mentioned things will also change.