The non-Rajasthani folks have probably heard about the Shri Rajput Karni Sena or ‘Karni Sena’ because of their inordinate initiative of demanding Sanjay Leela Bhansali’s Padmaavat to be banned.

I will be tracing the origin of Karni Sena, which claims to be the so-called voice of Rajputs.

Born as ‘Ridhu’ in Suwap village of Jodhpur, ‘Karni’ was the sixth child of Meha Ji Charan and Deval Bai. In her early years, she began to exhibit her divine powers through ‘miracles’ hence, the name ‘Karni’ which means making everything possible.

The Rajputs also treat her as their ‘Kuldevi’. Regional kings and heads of villages visited her to seek blessings to win feuds, conquer enemies and retain their positions. 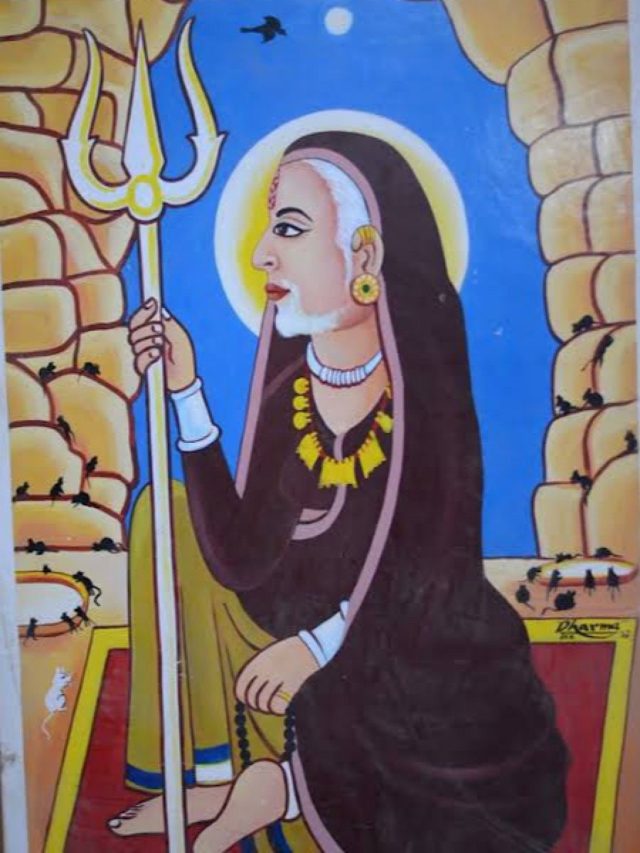 After listening to some folk tales and getting to know a bit of history from my Rajasthani friend, I came across multiple occasions where Maa Karni, keeping her sense of justice, intervened in political matters.

Here are some instances –

•    Rav Kanha of Jangle Pradesh (present-day Jodhpur-Bikaner region) was unjust to his brother Rav Ridmal hence was killed and Ridmal was made the ruler.

•    Eldest son of the founder of Jodhpur, Bika, was not rightfully given the throne. Hence, he was presented with Raat-ki-Ghaati by Maa Karni where in 1488 he established his new kingdom, present-day Bikaner. 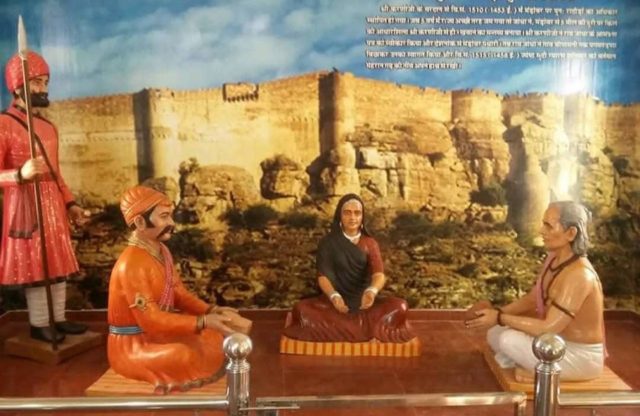 Also read: As A Youngster Do I Think The Balakot Attacks Are An Election Tactic To Get First Time Voters Like Us?

There is also a temple dedicated to Maa Karni, located in Deshnoke, a town 30km south of Bikaner, in Rajasthan, India. The temple is also famous for the astonishingly high number of rats residing in the temple. 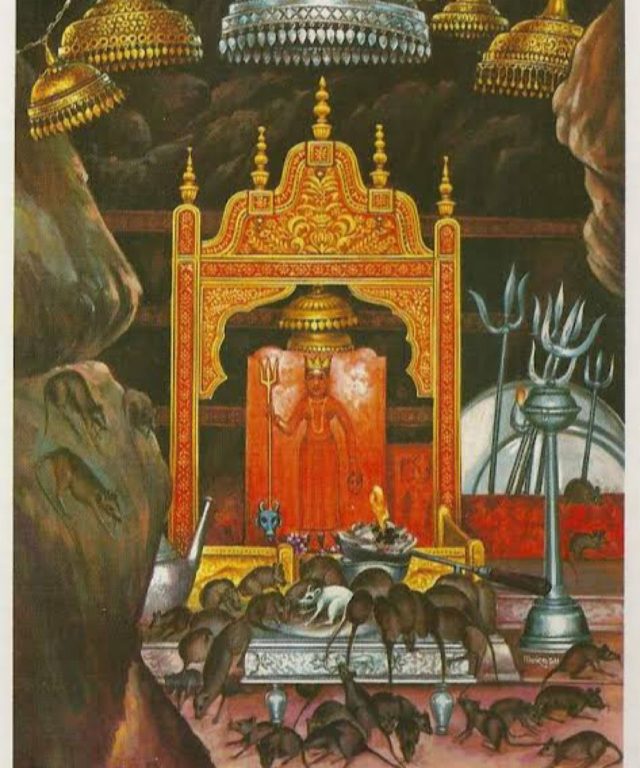 Maa Karni, from whom Karni Sena derives their name, has played a consequential role in medieval politics according to erstwhile Rajputana history and folk tales.

The question that now arises, is whether Karni Sena’s ideals really come from Maa Karni’s legacy or is it just a tokenistic move?

After speaking to many people from Rajasthan, who come directly under Karni Sena’s operating domain, it can be said that a dichotomy exists between the practices and ideals of Karni Sena and those of Maa Karni.

No justice-driven initiatives have been taken by them in day-to-day politics. Instead, they focus on petty issues in order to get support from the masses such as creating chaos at Ekta Kapoor’s session at Jaipur Literature Fest over her serial ‘Jodha-Akbar’ or fighting to get Maharana Pratap’s statue erected at Kashmere Gate ISBT in Delhi. 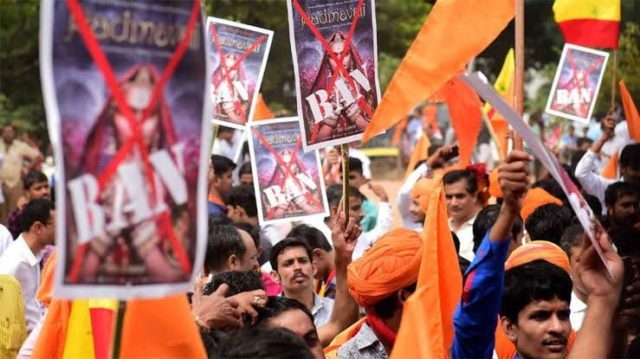 Many of their issues are not under the jurisdiction of the Indian Constitution, hence, Sena’s autocratic means in the age of democracy are seen as unjust.

Some examples like them choosing to carry swords with them in media rooms and assaulting Sanjay Leela Bhansali over his movie prove their random and irrational behaviour.

Perhaps their disorganized acts are becoming the reason for their lack of political influence and significance in the state.

Karni Sena’s claim of divine association does not justify their unsubstantiated propaganda. In order to imbibe the sanctity associated with Maa Karni, they have to embed her ideals in their work as well.

This Facebook Page Wants To Detox Indians From The Caste System